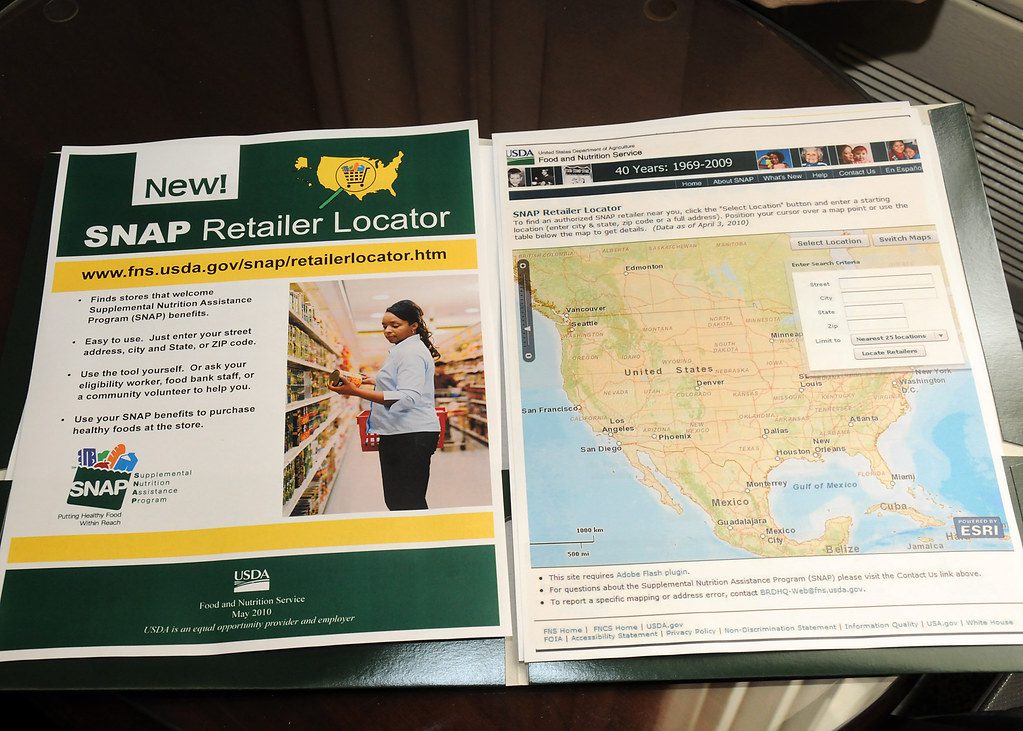 In the United States, the Supplemental Nutrition Assistance Program (SNAP), formerly known as the Food Stamp Program, is a federal program that provides food-purchasing assistance for low- and no-income people. It is a federal aid program, administered by the United States Department of Agriculture under the Food and Nutrition Service (FNS), though benefits are distributed by specific departments of U.S. states (e.g. Division of Social Services, Department of Health and Human Services, etc.).

SNAP benefits supplied roughly 40 million Americans in 2018, at an expenditure of $57.1 billion. Approximately 9.2% of American households obtained SNAP benefits at some point during 2017, with approximately 16.7% of all children living in households with SNAP benefits. It is the largest nutrition program of the 15 administered by FNS and is a key component of the social safety net for low-income Americans. 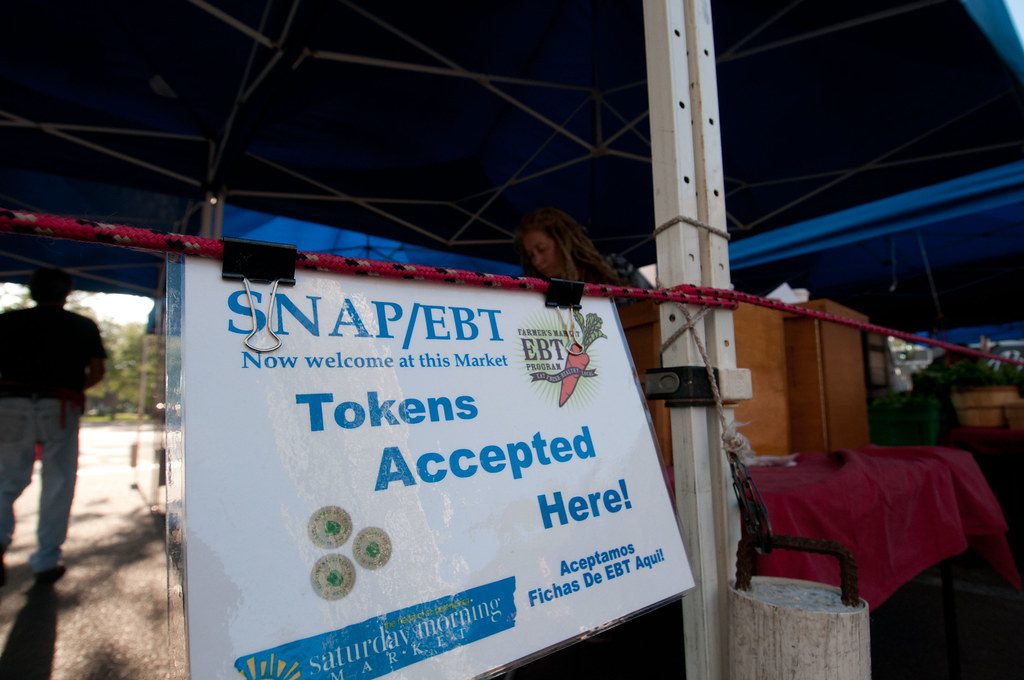 The amount of SNAP benefits received by a household depends on the household’s size, income, and expenses. For most of its history, the program used paper-denominated “stamps” or coupons – worth $1 (brown), $5 (blue), and $10 (green) – bound into booklets of various denominations, to be torn out individually and used in single-use exchange.

Because of their 1:1 value ratio with actual currency, the coupons were printed by the Bureau of Engraving and Printing. Their rectangular shape resembled a U.S. dollar bill (although about one-half the size), including intaglio printing on high-quality paper with watermarks. In the late 1990s, the Food Stamp Program was revamped, with some states phasing out actual stamps in favor of a specialized debit card system known as Electronic Benefit Transfer (EBT), provided by private contractors.

EBT has been implemented in all states since June 2004. Each month, SNAP benefits are directly deposited into the household’s EBT card account. Households may use EBT to pay for food at supermarkets, convenience stores, and other food retailers, including certain farmers’ markets.

According to en.Wikipedia; ers.usda.gov. Source of photo: internet