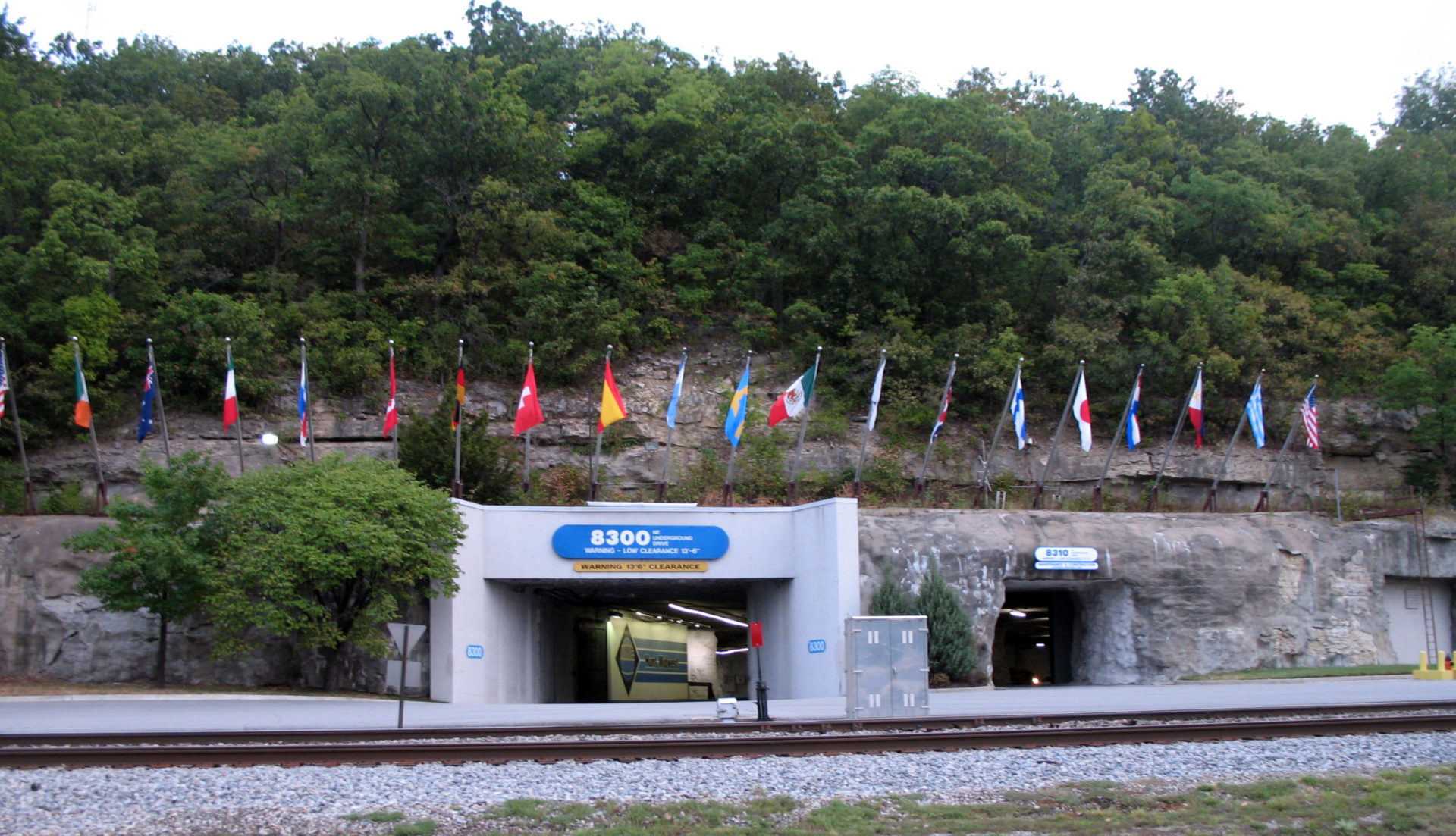 On the north edge of the complex, Hunt developed the Worlds of Fun and Oceans of Fun amusement park complex. Hunt’s extensive business dealings in Clay County contributed to the Chiefs having their NFL Training Camp at William Jewell College in Liberty, Missouri until 1991.

Other facilities like SubTropolis exist although not on the same scale, such as the abandoned mine in Butler, Pennsylvania used by Corbis and the US Federal Government for secure storage. As the room and pillar mining method is used to extract limestone throughout the Midwest, many companies are looking at ways to utilize the hundreds of millions of square feet created in this manner for everything from mushroom farming to crude oil stockpiles.