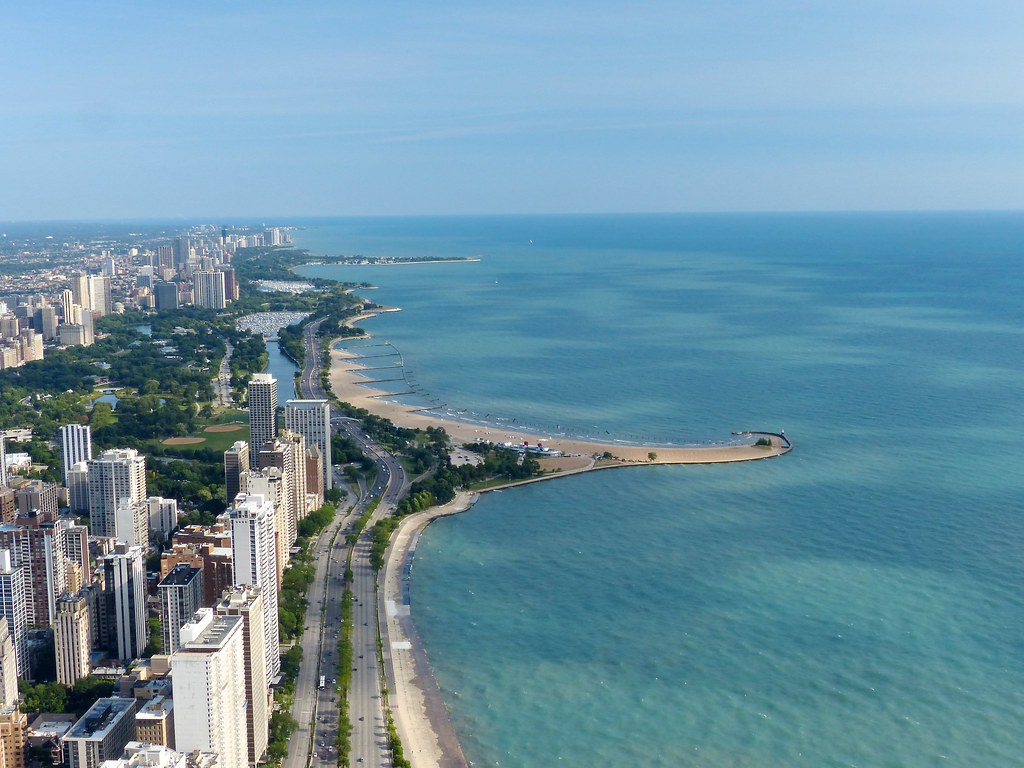 Every now and then nature keeps enthralling people through strange weather phenomena. Something similar recently happened near Lake Michigan in America.

Earlier this month, fast winds created strange structures along Lake Michigan. Landscape and nature photographer Joshua Nowicki captured these delicate formations and shared them on social media. Soon the pictures went viral as people began speculating about how they were created.

Many jokingly attributed the creation to aliens. Some people called them “chess pieces made of sand” or “sand hoodoos”.

While expressing their awe at the strange occurrence, a person tweeted, “Honestly I get why people make religions now. If I saw this in person with no explanation I would think it was a god.”

As per media reports, the odd structures were created when a high wind-eroded frozen sand along the lakeshore. The process imitates what happens when a river erodes land and creates a canyon. Except here, the process is a lot quicker. The faster the wind, the taller are the structures. These formations usually last for a couple of days before falling off.

According to indianexpress.com. Source of photo: internet