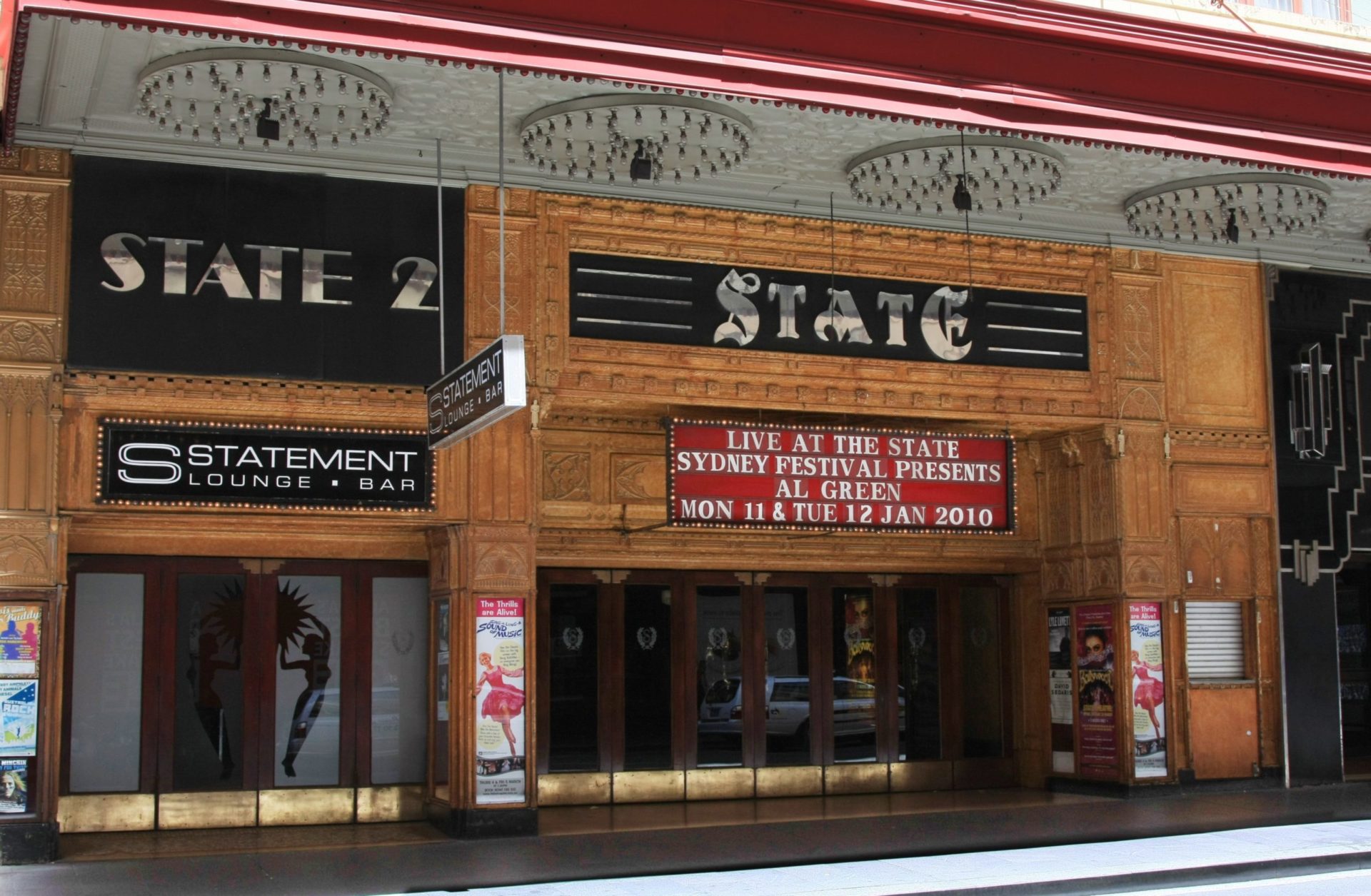 Take a drive east from Des Moines to Altoona and your experience at just one of many state-of-the-art theaters will consist of ultra high-definition picture quality, surround sound, reclining lounge chairs, self-service concessions and even alcohol.

But if you continue the drive another two hours in that direction, you’ll find yourself in Washington, Iowa — home of the world’s oldest continuously operating movie theater in a town of 7,000 people. 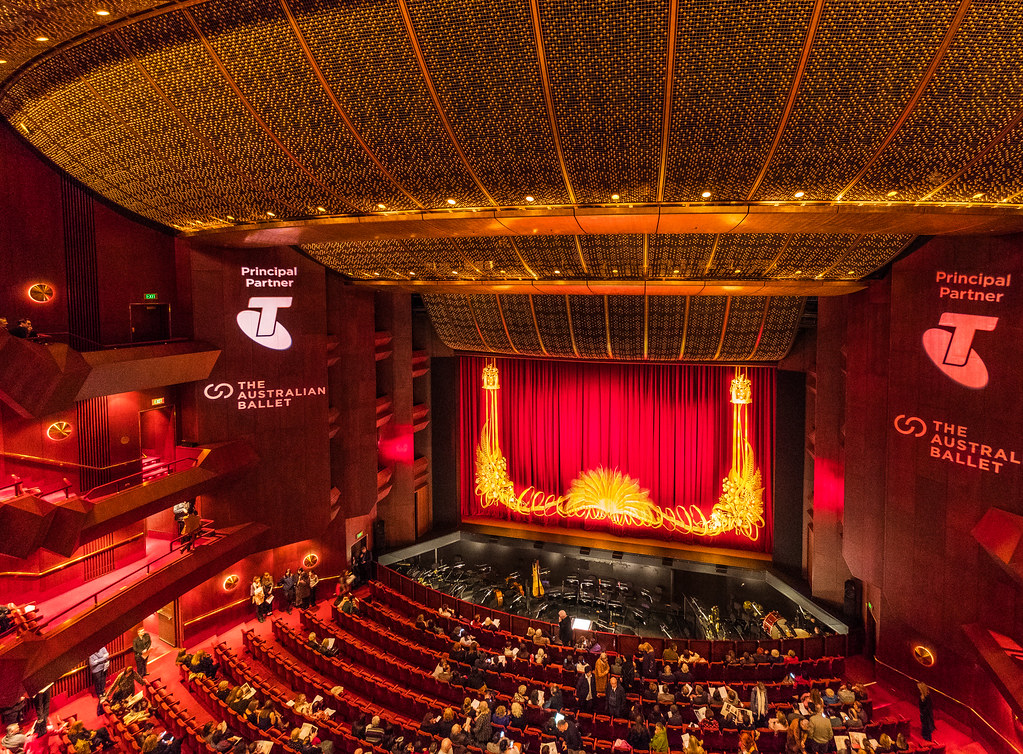 The State Theatre, formerly known as The Graham Opera House, is located at 123 East Washington Street. It has been in operation since May 14, 1897, according to Preservation Iowa’s story published in October 2016.

The oldest continuously operating cinema theatre is the Washington Iowa State Theatre (USA) in Washington, Iowa, USA, which opened on 14 May 1897, and as of 26 January, 2022 has been in continuous operation for 124 years, 257 days.