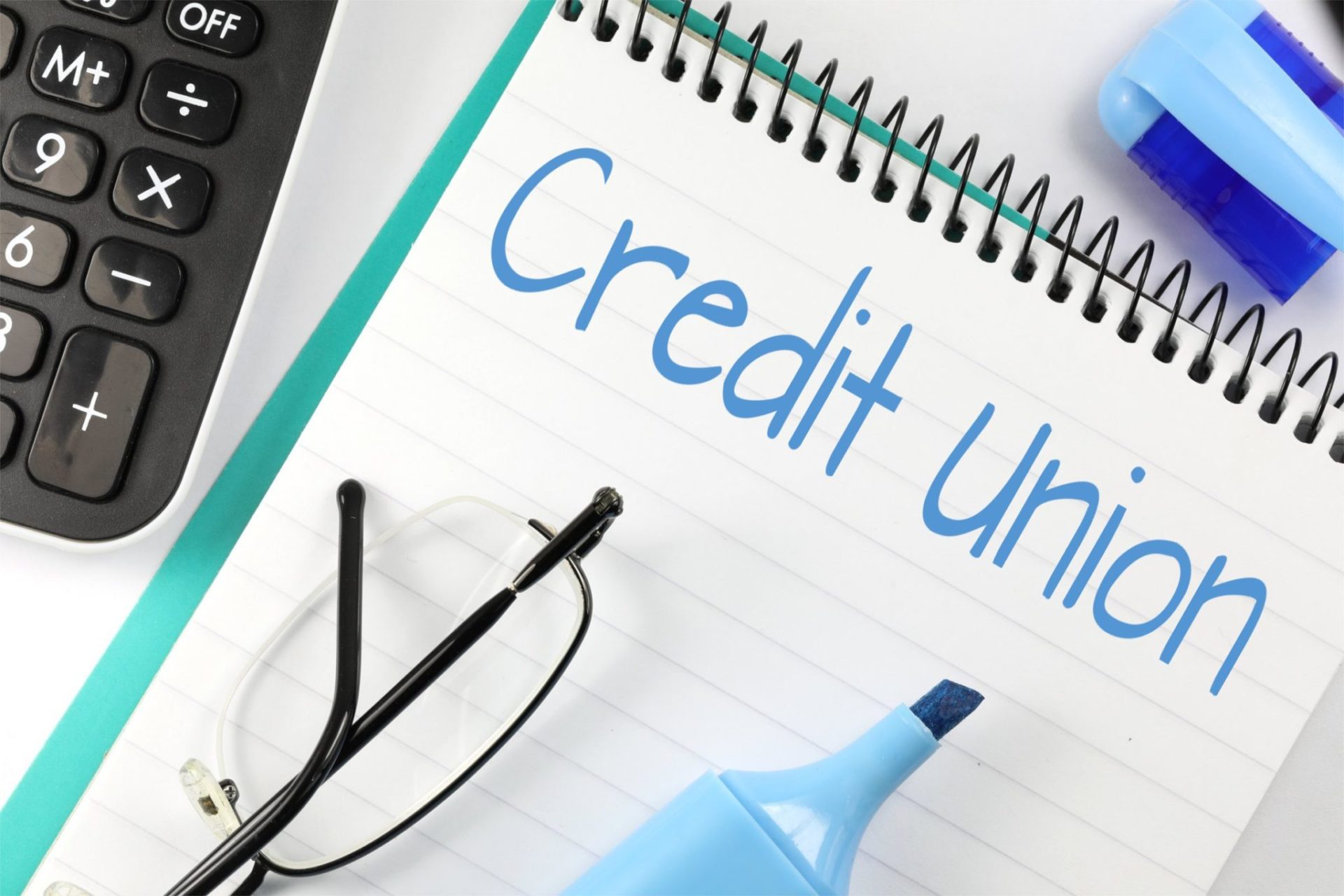 In 1908, Monsignor Pierre Hevey, Pastor of Sainte-Marie’s parish in Manchester, New Hampshire, organized what was soon to be known as the first credit union. The goal was to help the primarily Franco-American mill workers save and borrow money. On November 24, 1908, they officially opened doors in Manchester, New Hampshire as “La Caisse Populaire, Ste-Marie” (The People’s Bank) and became the first credit union in the nation. In April 1909, the New Hampshire Senate and House of Representatives approved a Charter to incorporate under the name of St. Mary’s Cooperative Credit Association.

St. Mary’s Bank made it possible for Manchester’s immigrants to achieve the better quality of life they had envisioned. For just $5, the price of one share of capital stock, anyone in the community could become a member. Savings were accepted from workers, families, and children. The accumulated savings were, in turn, lent to members to purchase and build homes, establish neighborhood businesses, and meet the personal financial needs of the community.

St. Mary’s Bank prospered. The credit union moved into its own offices in 1913 and hired its first paid, full-time manager in 1916. In 1917, the state legislature approved a bill changing the name from “St. Mary’s Cooperative Credit Association” to “La Caisse Populaire, Ste-Marie”. And, by 1923, the credit union’s assets exceeded $1 million. In 1925, an amended charter allowed the institution to be called either “La Caisse Populaire, Ste-Marie,” or “St. Mary’s Bank.”

Every business decision is still made in the best interest of members, and making the community a better place to live is paramount. The bank has only deepened its commitment to delivering world-class financial products at a fair price, and the emphasis on personal service has never been greater. As the bank move forward, it will look for new ways to serve members and communities, ever mindful of its rich history.

According to stmarysbank.com. Source of photo: internet