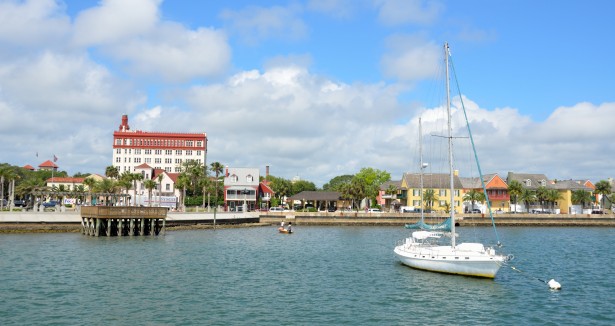 St. Augustine, founded in September 1565 by Don Pedro Menendez de Aviles of Spain, is the longest continually inhabited European-founded city in the United States – more commonly called the “Nation’s Oldest City.”Menendez was sent to the New World by King Philip II of Spain, with missions to rid Florida of the French and establish fortified Spanish settlements along the coast. He founded St. Augustine as his base.

In fact, many historians believe that the first Thanksgiving was a feast in St. Augustine. Some 50 years before the pilgrims broke bread with the Wampanoags in Plymouth, Mass., Spanish colonists sat down for a meal of shellfish, alligator, tortoise and wild turkey with members of Florida’s Timucua tribe. 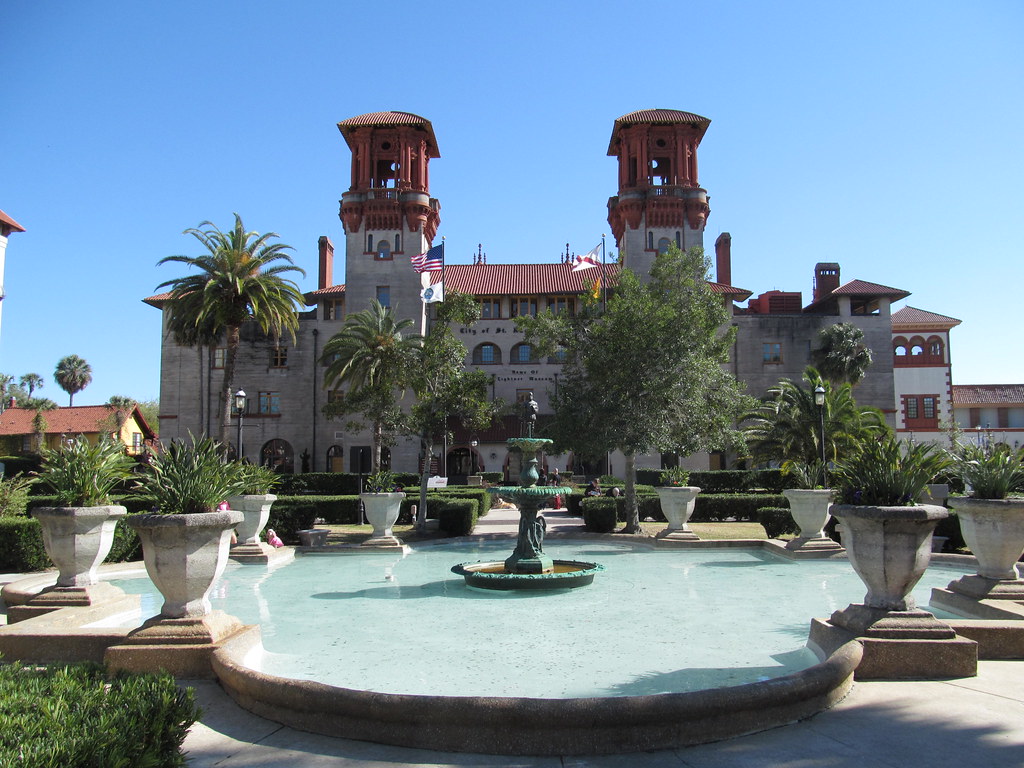 The architectural legacy of the city’s past is much younger, testimony to the impermanent quality of the earliest structures and to St. Augustine’s troubled history. Only the venerable Castillo de San Marcos, completed in the late seventeenth century, survived destruction of the city by invading British forces in 1702.

Vestiges of the First Spanish Colonial Period (1565 to 1764) remain today in St. Augustine in the form of the town plan originally laid out by Governor Gonzalo Méndez de Canzo in the late sixteenth century and in the narrow streets and balconied houses that are identified with the architecture introduced by settlers from Spain. Throughout the modern city and within its Historic Colonial District, there remain thirty-six buildings of colonial origin and another forty that are reconstructed models of colonial buildings.

St. Augustine can boast that it contains the only urban nucleus in the United States whose street pattern and architectural ambiance reflect Spanish origins.