(uskings.us) Since the Essen Motor Show in December 2015, the wooden supercar known as “The Splinter” has been making news and creating quite the buzz. This special supercar debut was unlike any other… this supercar is made of wood. “The Splinter” is a high-performance sports car that took a team led by Joe Harmon five years to create. Harmon started the project as a graduate project while completing his master’s degree in engineering at North Carolina State University. 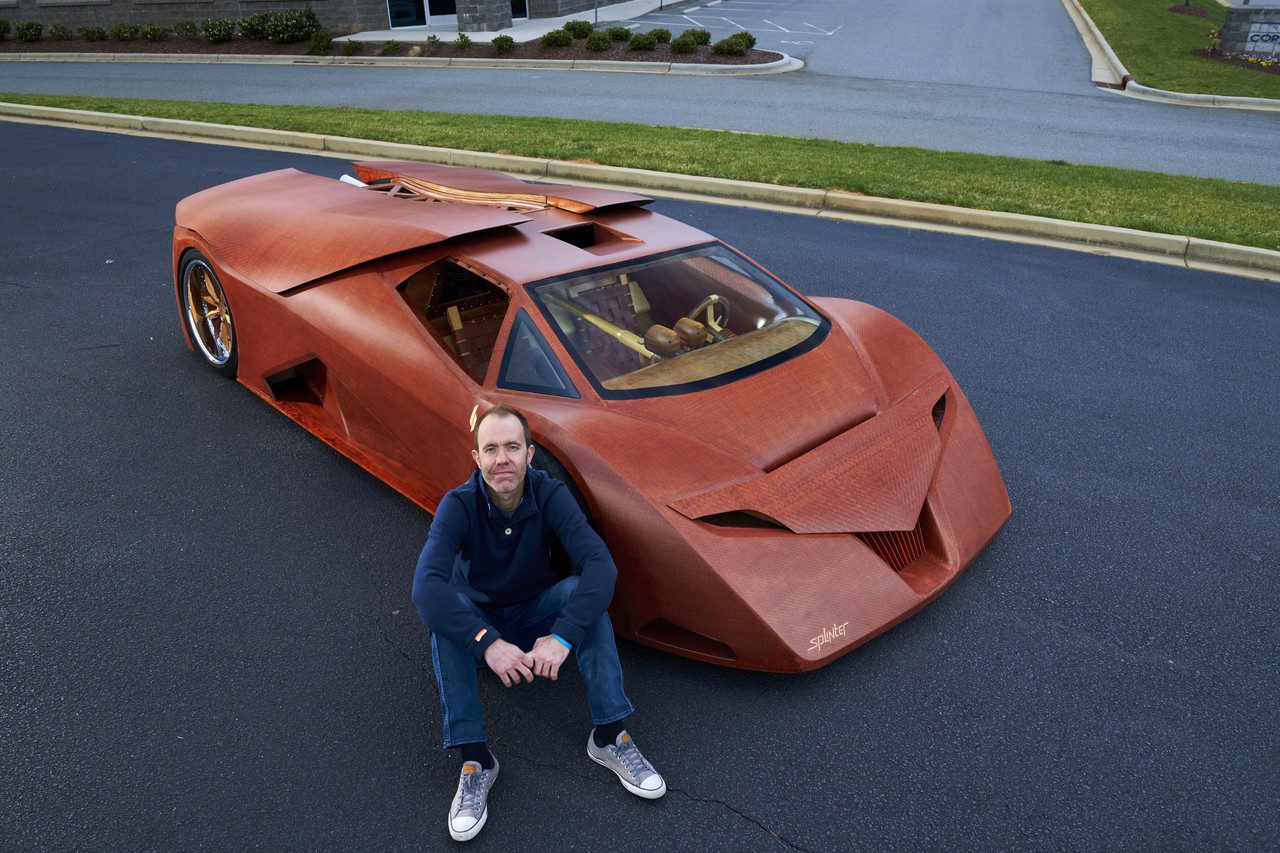 It is quite fascinating to watch some people being super passionate about the most uncommon and unique ideas. Joe Harmon is a designer and is a perfect example of such an individuals. The guy belongs to North Carolina and has spent nine years of his life on a project of a wooden sports car.

Joe said he got this unique inspiration from a WW2 airplane, famous as the ‘Wooden Wonder.’ The nine years’ time makes it almost twenty-thousand hours spent on the lightning wooden sports car project.

Joe named his magnificent and one of a kind built as ‘Splinter.’ The car in itself is a 90 percent made of wood with the rest 10 percent belonging to the engine and other components. Under the hood is a machine capable of producing 650 enormous horsepower. 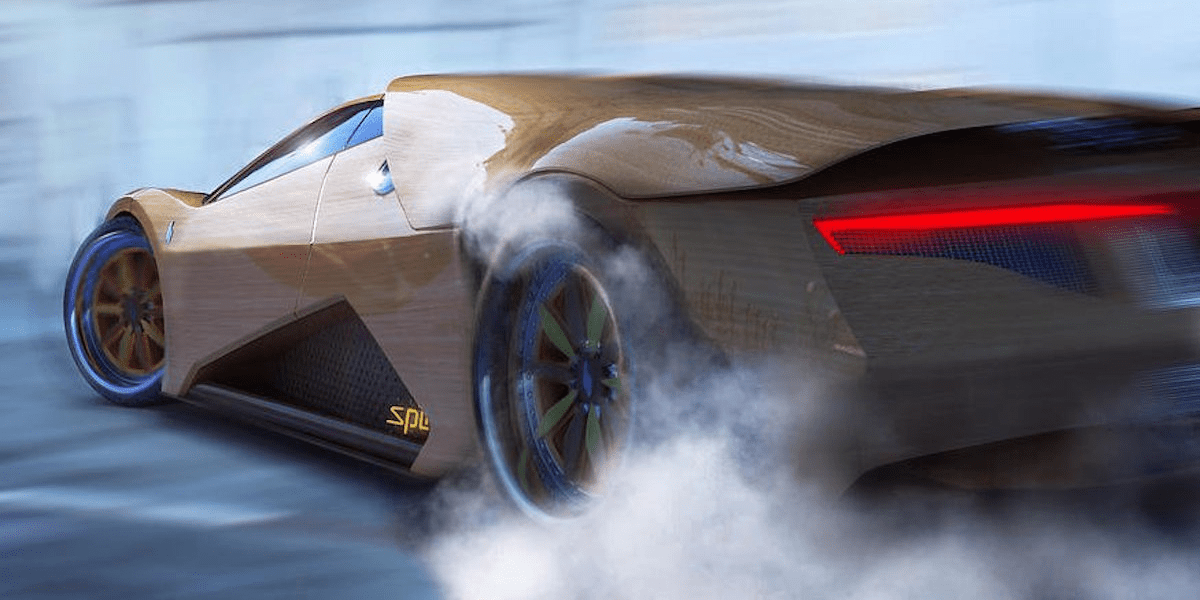 Joe, while explaining his built, said that wood is the only naturally renewable material and comes with tonnes of pros. It makes with a small amount of energy and is a biodegradable material. Joe believes that wood comes with a better weight to strength ratio, which promises to improve the performance.

He used twenty different types of wood, some of which were walnut, cherry, maple, ash, and birch, to complete the structure of the car.