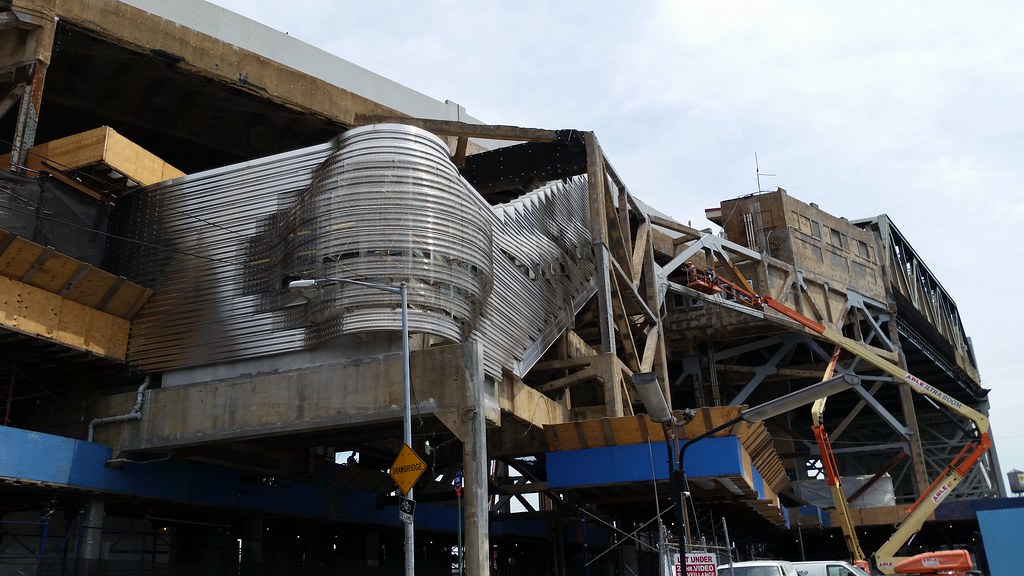 Despite its name. large chunks of the New York City Subway are actually above ground. These portions are mostly located outside Manhattan, throughout the Bronx, Queens, and Brooklyn. Given the hilly topography in Brooklyn, it should come as no surprise that the borough is home to the highest point in the subway system, the Smith-9th Street Station. At 87.5 feet above ground level, it’s not only the most elevated station in the city, it’s also the highest rapid transit station in the world. 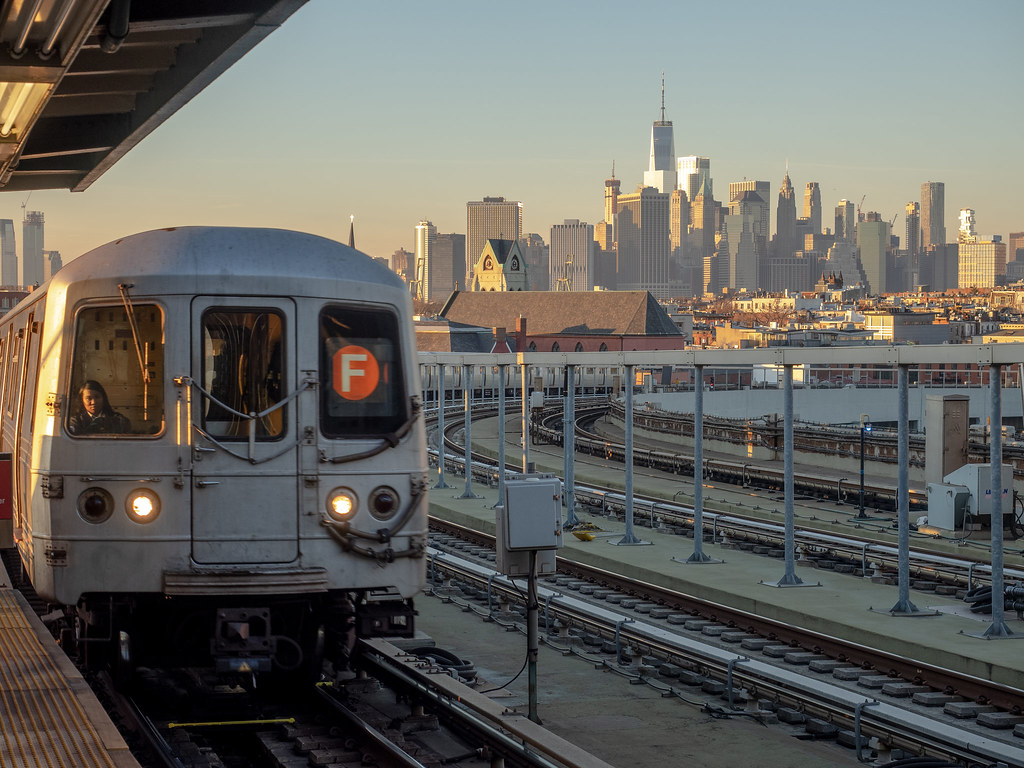 The station was built as part of the city-owned Independent Subway System (IND) in 1933. The original plan was to tunnel under the Gowanus Canal, but that proved too expensive so a viaduct was constructed instead. The station needed to be high enough to fit over the Ninth Street Bridge, a vertical lift bridge that had to be elevated enough to allow tall-masted ships to pass underneath when raised.

A renovation completed in 2013 saw large portions of the station rebuilt and added new artwork by Red Hook resident Alyson Shotz. The exterior is styled to resemble a boat hull, while the interior of the station building houses a large blue mosaic of a nautical map. The windows in the upstairs areas of the station are etched with maps as well, showing the waters that can be seen from that spot.

According to atlasobscura.com; en.wikipedia.org. Source of photos: internet