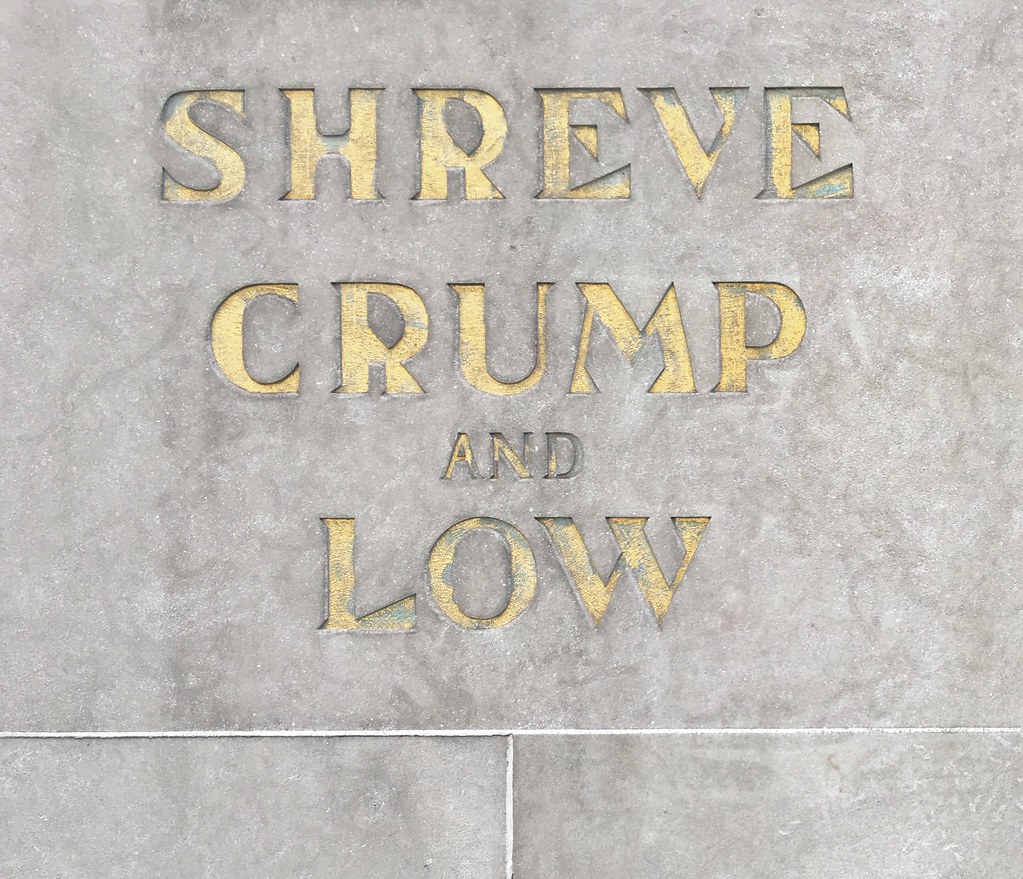 Shreve, Crump and Low traces its roots to 1796 when watchmaker and silversmith John MacFarlane opened a novelty shop at 51 Marlborough Street, Boston.

In 1813, MacFarlane sold the business to a gold and silversmith, Jabez Baldwin.1 One of Baldwin’s apprentices, John Low, became a partner in 1822. Over the next two decades, the firm changed hands, and names, six times. In the 1800s, the firm changed its name to Shreve’s. In 1869 the firm of Shreve, Crump & Low was formed by merger. 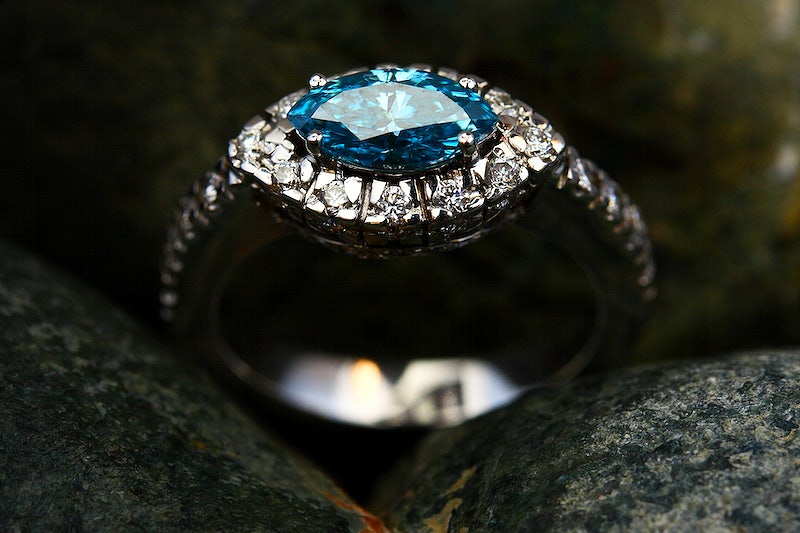 While Shreve, Crump and Low is not known for producing particularly innovative designs, it has consistently provided its clients with fashionable, high-quality jewelry and silver. It has also been awarded prestigious commissions for trophies, including in 1899 a commission to produce the Davis cup and in, 1908, the Cy Young cup that commemorates the Major League’s best pitchers.

According to langantiques.com; en.wikipedia.org. Source of photo: internet