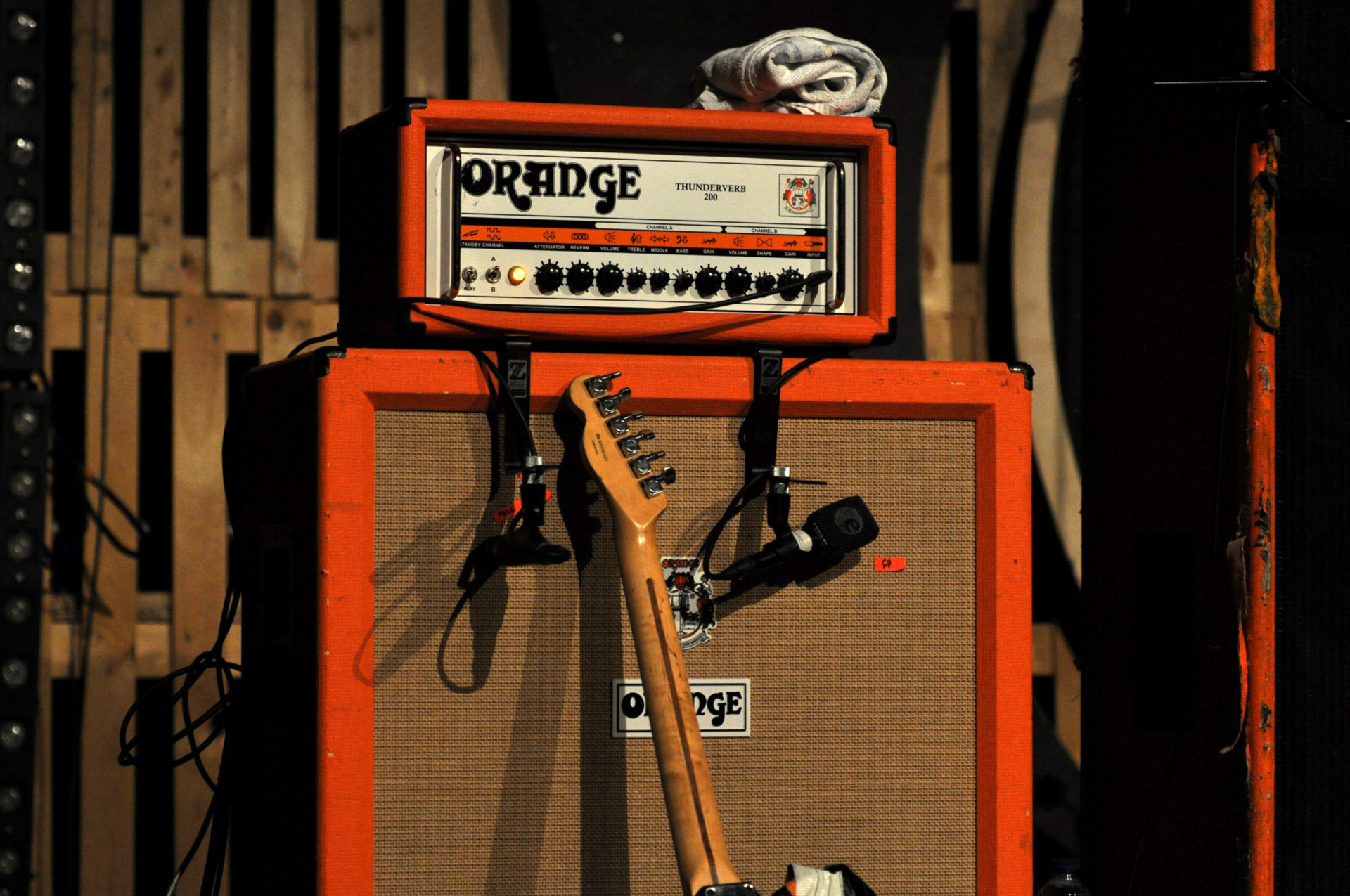 Reverb.com is an online marketplace for new, used, and vintage music gear. It was founded in 2013 by David Kalt, shortly after he purchased the musical instrument store Chicago Music Exchange and became frustrated with then-available options for buying and selling guitars online. It has grown into a multimillion-dollar business with more than 10 million monthly visitors and $47 million in funding.

It allows anyone to create free listings for musical instruments and other related equipment. It has also sold gear from popular artists such as Maroon 5, Wilco, Green Day, Billy Corgan and Ray Lamontagne. It has about half a million listings of music-related gear.

To help users determine market values for instruments, Reverb.com has a price guide of real-time transactional data. It offers iPhone and Android apps that include the site’s main features, and as of 2017 has on-the-ground support in the UK, The Netherlands, Australia, Germany, France and Japan.

In late 2017, it launched Reverb LP, an online marketplace for LPs and other physical music; and the Reverb Foundation, with non-profit supporting programs and initiatives to increase access to music education, gear, and playing opportunities. In August 2019, Reverb.com was acquired by Etsy for $275 million.