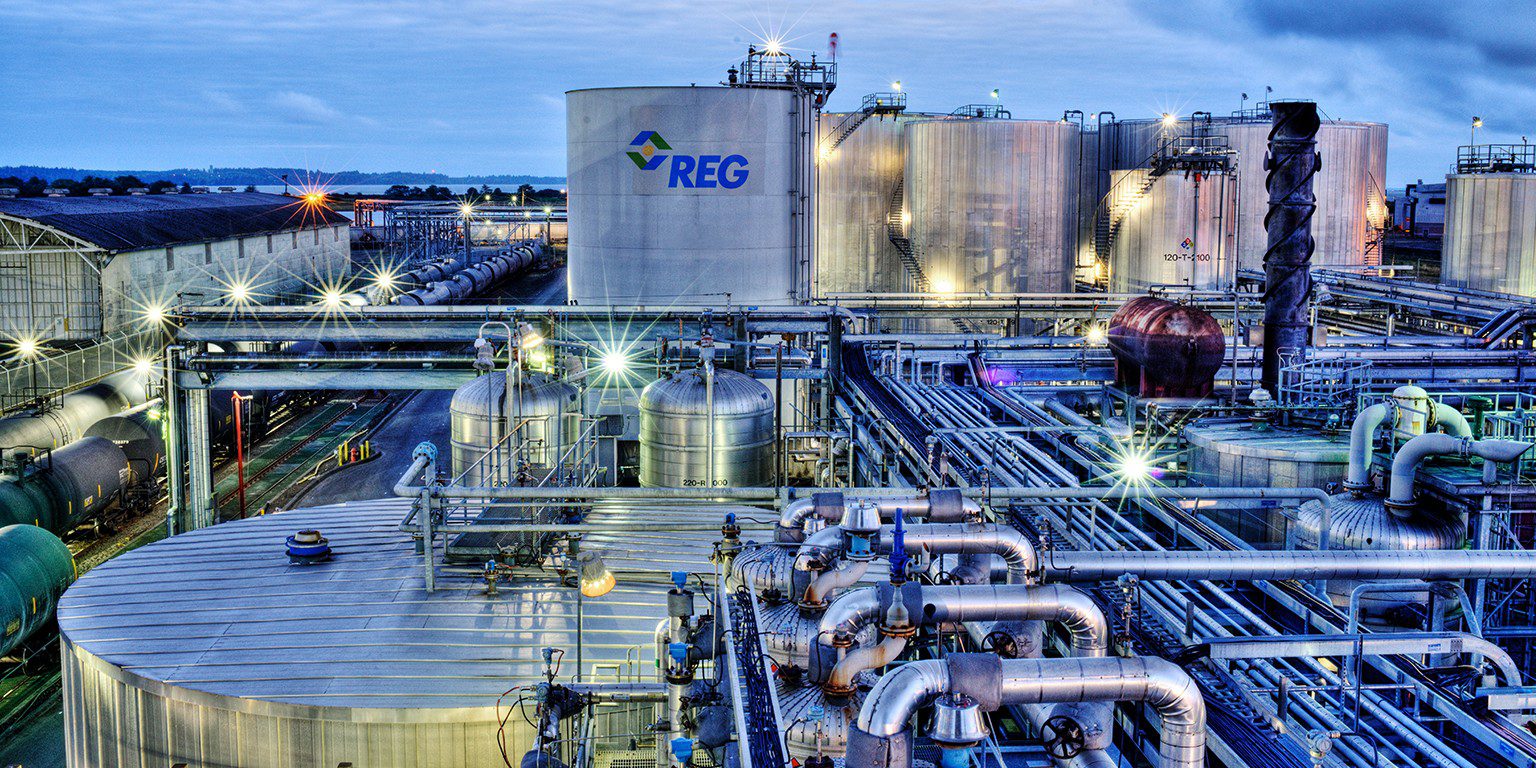 (uskings.us) Renewable Energy Group, Inc. made its first biodiesel in 1996 and is currently the largest biodiesel producer by volume in the U.S. Since then, the company has eliminated 20.2 million metric tons of greenhouse gas emissions through the production of its biodiesel products. 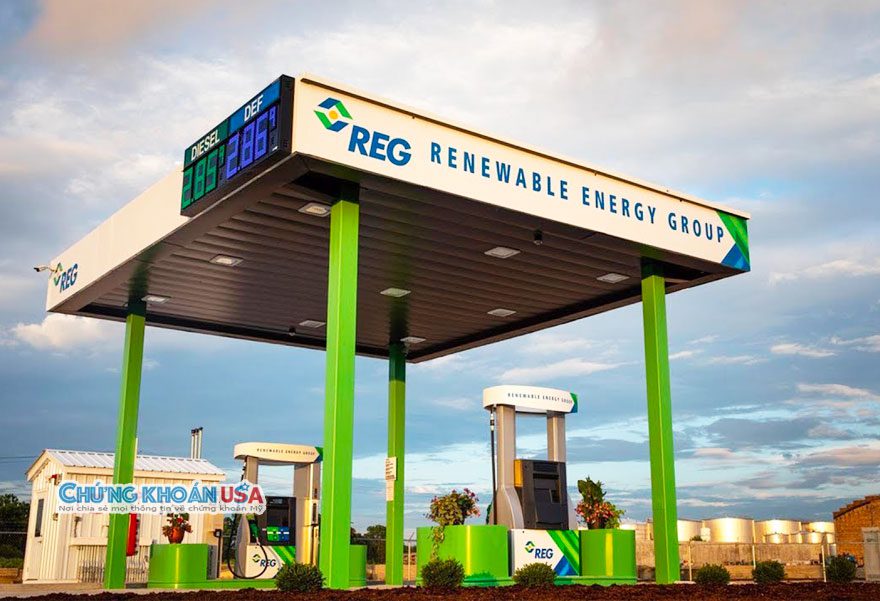 Renewable Energy Group (REGI) is a biodiesel production company organized in Delaware and headquartered in Ames, Iowa. The company operates 13 biorefineries and a feedstock processing facility.

Renewable Energy Group began in 1996 as the biodiesel division of West Central Cooperative with the construction of a plant in Ralston, Iowa. In 2006, the company separated from West Central and moved its headquarters to Ames. 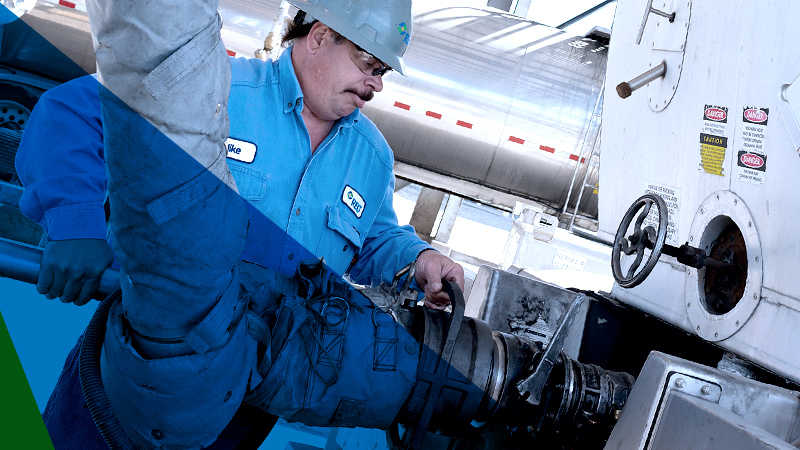 In 2013, the company acquired Tulsa-based biofuels company Syntroleum Corporation amid that company’s struggles for profitability. In 2015 it acquired the assets of Grays Harbor, Washington-based biodiesel company Imperium Renewables.

The company is leading a transformation by providing cleaner fuels. REG is also a comprehensive fuel provider that can supply fuels ranging from ultra-low sulfur diesel (ULSD) to biodiesel, renewable diesel, blended fuel, and even gasoline and ethanol.

The company is an international producer of biomass-based diesel and North America’s number one producer of advanced biofuel. REG uses an integrated procurement, distribution, and logistics network to convert natural fats, oils, greases, and sugars into lower carbon intensity products.

The company is currently the largest biodiesel producer by volume in the U.S. It has eliminated 20.2 million metric tons of greenhouse gas emissions through the production of its biodiesel products.

According to en.wikipedia and regi.com. source of photos: internet