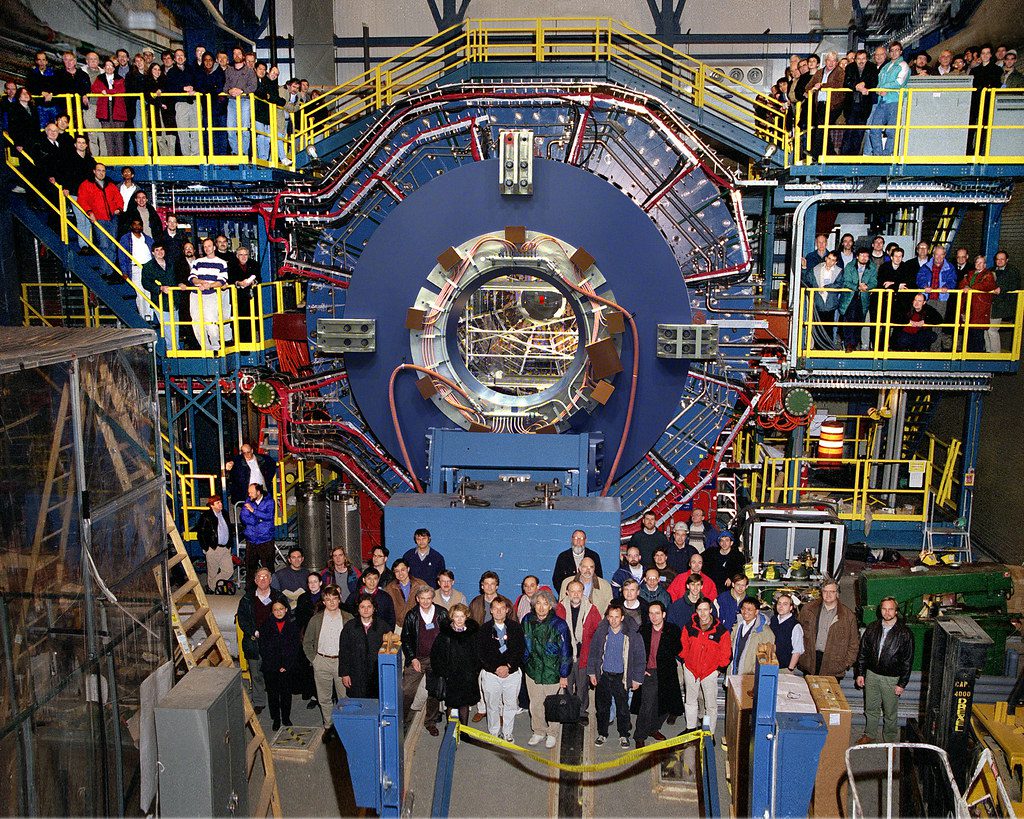 The Relativistic Heavy Ion Collider (RHIC) at Brookhaven National Laboratory is a colliding beam research facility that is capable of colliding heavy ion beams as heavy as gold initially and uranium recently at a beam energy of 100 GeV/nucleon for ultra-high-energy nuclear physics research. It is also capable of colliding polarized proton beams up to a beam energy of 250 GeV for the spin-physics program. The construction of this facility was completed in initial configuration in 1999, and highly productive experimental programs have been in progress to date. 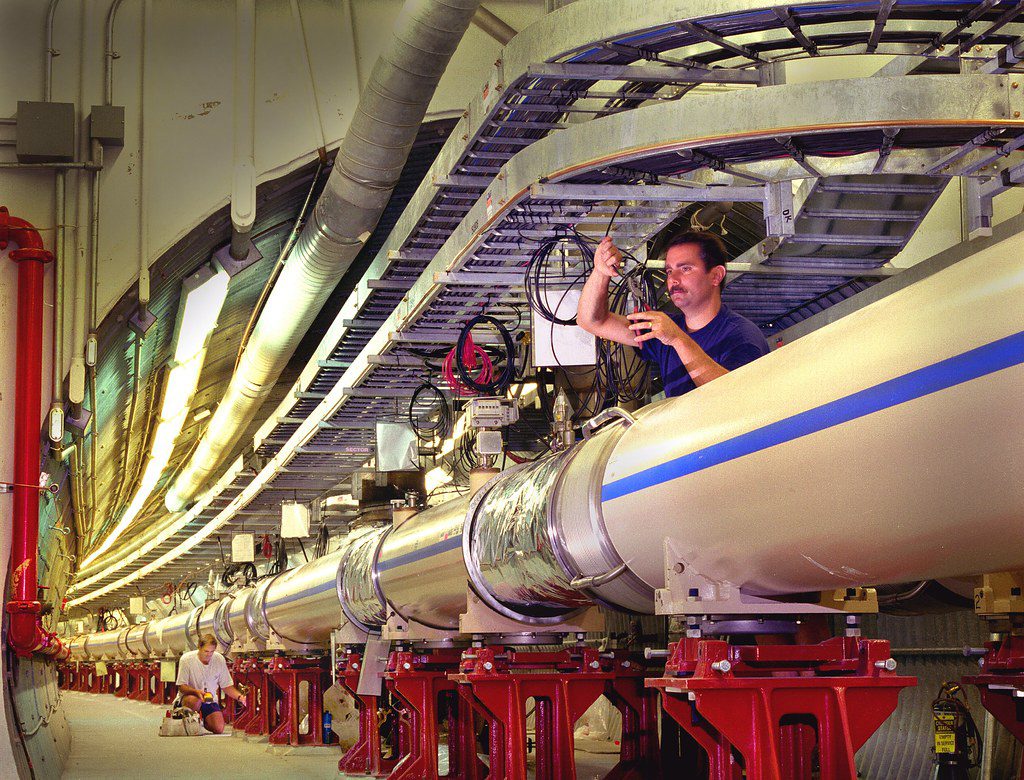 By using RHIC to collide ions traveling at relativistic speeds, physicists study the primordial form of matter that existed in the universe shortly after the Big Bang. By colliding spin-polarized protons, the spin structure of the proton is explored. 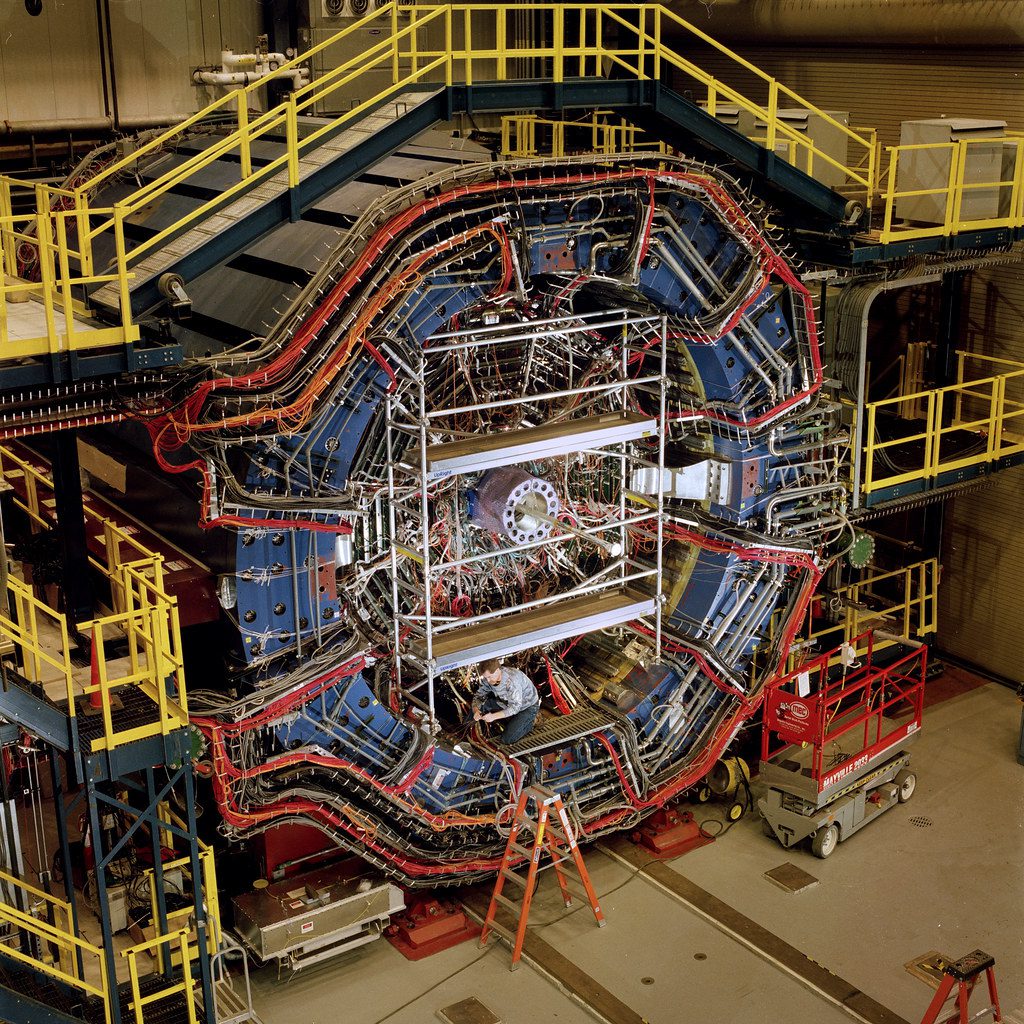 RHIC is as of 2019 the second-highest-energy heavy-ion collider in the world. As of November 7, 2010, the Large Hadron Collider (LHC) has collided heavy ions of lead at higher energies than RHIC. The LHC operating time for ions (lead-lead and lead-proton collisions) is limited to about one month per year. In January 2020, the US Department of Energy Office of Science selected the eRHIC design for the future Electron–ion collider (EIC), building on the existing RHIC facility at BNL.

According to en.wikipedia; academic.oup.com. Source of photo: internet