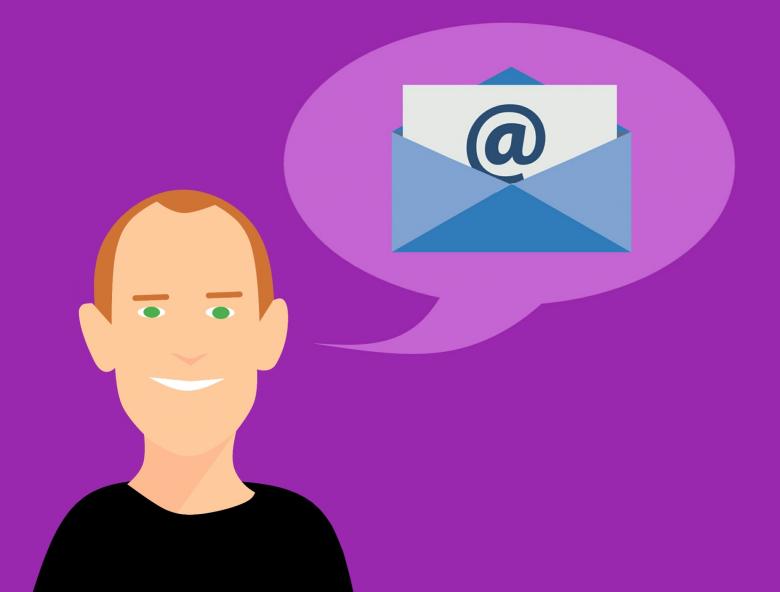 Raymond Samuel Tomlinson (April 23, 1941 – March 5, 2016) was an American computer programmer who implemented the first email program on the ARPANET system, the precursor to the Internet, in 1971.

Email began as an experiment to see if two computers could exchange a message. The concept of sending another person a message through a computer was not invented by Tomlinson because computer scientists had been exchanging messages on machines for years. Yet these previous forms of electronic communication only allowed people to send messages to other users of the same computer or to numbered mailboxes where the messages had to be printed out.

Tomlinson wanted to send messages to people, not mailboxes, so he decided to modify and combine the programmes that were already out there. The innovative email software he created was called “SNDMSG”.

Email was initially seen as a speedy way for ARPANET programmers and researchers to keep in touch – particularly targeted at those who can’t be relied on to answer their phones. But Tomlinson raised the usefulness of computers to such a new level that they soon became accessible for the mass public.

It was Tomlinson who decided to use the now-ubiquitous “@” symbol to separate the recipient’s name from their location – to indicate that the user was “at” some other host rather than being local. As much as the format of emailing has changed over the past 44 years, “user@host” remains the standard for email addresses that we all continue to use today.

Tomlinson sent the first, history-making email to a computer that was in the same room as him so that he could check whether the software worked. Tomlinson has been frequently asked what the first message was and to many people’s disappointment he says, “The test messages were entirely forgettable and I have, therefore, forgotten them.” Nevertheless, he suggests the message was something frustratingly banal for such a ground-breaking moment – something like “QWERTYIOP”.

What Tomlinson didn’t invent was the universally-used term “email” (which is an abbreviation of “electronic mail”). This term wasn’t coined until several years later.

Tomlinson also played a large role in developing the first email standards. He became a co-author of RFC-561 in 1973. This defined several of the email fields we still use today (e.g. From, Subject, and Date).

According to en.wikipedia.org; guinnessworldrecords.com. Source of photo: internet