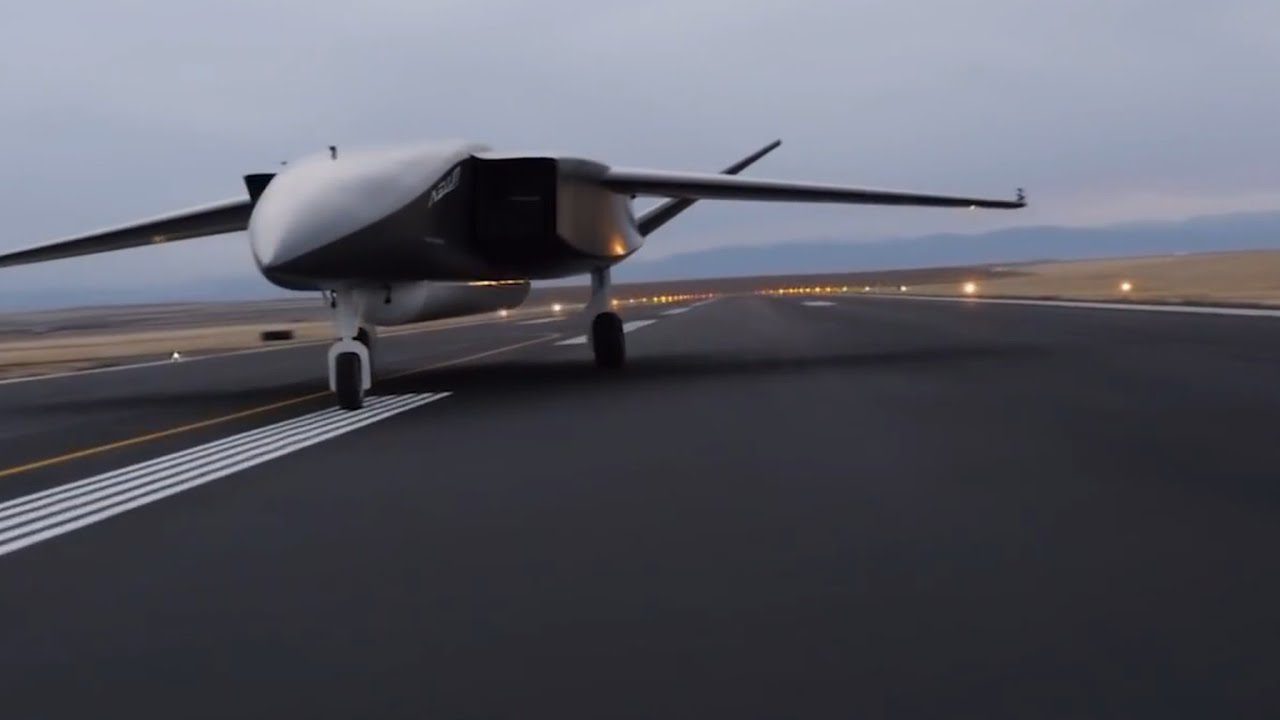 Aevum, Inc., a provider of comprehensive space logistics and autonomous launch services for lightweight payloads, was rolling out its Ravn X Autonomous Launch Vehicle on December 2020, the U.S’s largest Unmanned Aircraft System (UAS), by mass, designed to deliver satellites to space as fast as every 180 minutes. Aevum’s customer and mission partner, The United States Space Force, will also take part in the Ravn X unveiling. 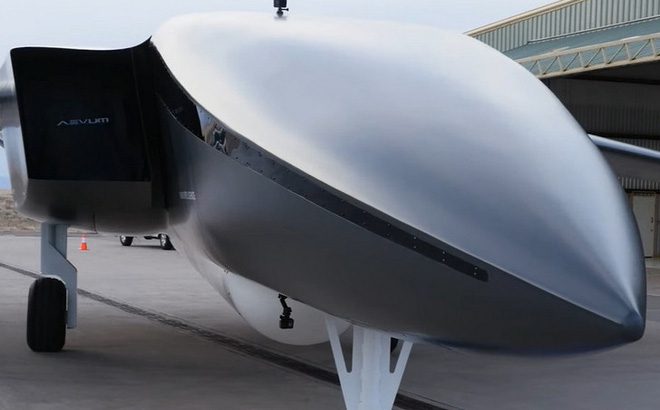 Aevum has developed what is being credited as an entirely new paradigm for space access: Autonomous Launch. Autonomous Launch, unlike ground launch or air launch, involves a global, fully autonomous, self-flying, self-managing, self-operating intelligent system of systems, called the autonomous launch architecture, working in concert to deliver payloads from any terrestrial origin to any space destination in low Earth orbit.

The drone takes off and lands like a regular aircraft and requires a runway at least one mile in length. Once it’s airborne, the Ravn X is designed to release a small rocket into orbit. According to the company, the massive vehicle is 70 percent reusable in its current form but will be up to 95 percent reusable in the near future.

According to futurism.com; businesswire.com. Source of photos: internet