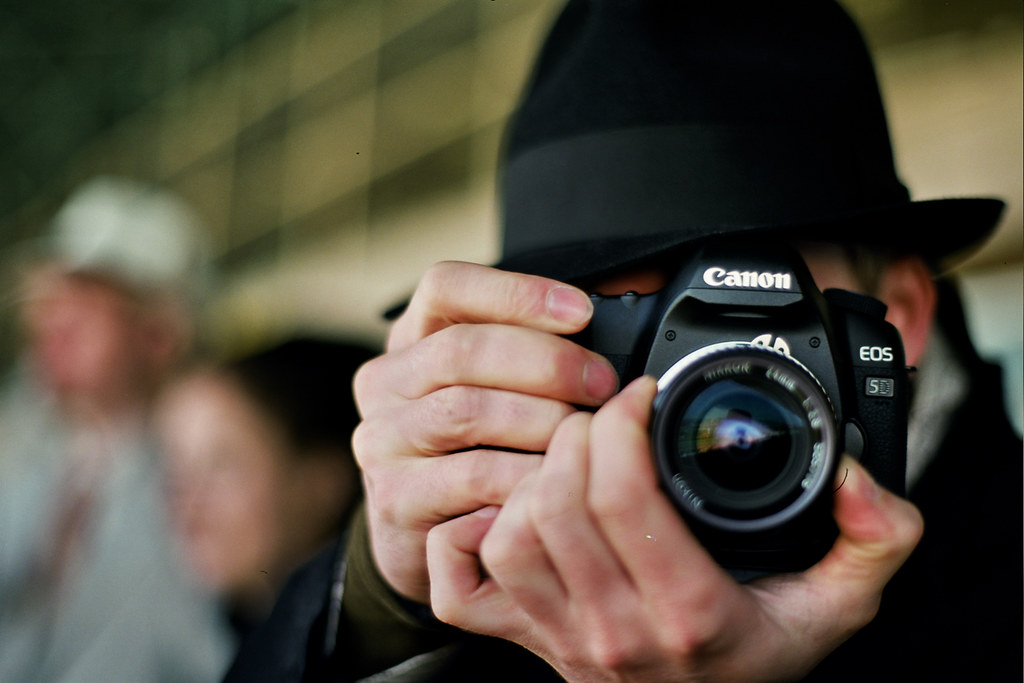 The association began in December 1868 as the National Photographic Association of the United States (NPA). The group’s first goal was to unite against Ambrotype patent restrictions. Although succeeding in preventing the reissue of the patent, the Executive Committee of the NPA became discouraged, and, the group disbanded in 1876 because of lack of interest.

According to en.wikipedia.org; www.ppa.com. Source of photo: internet