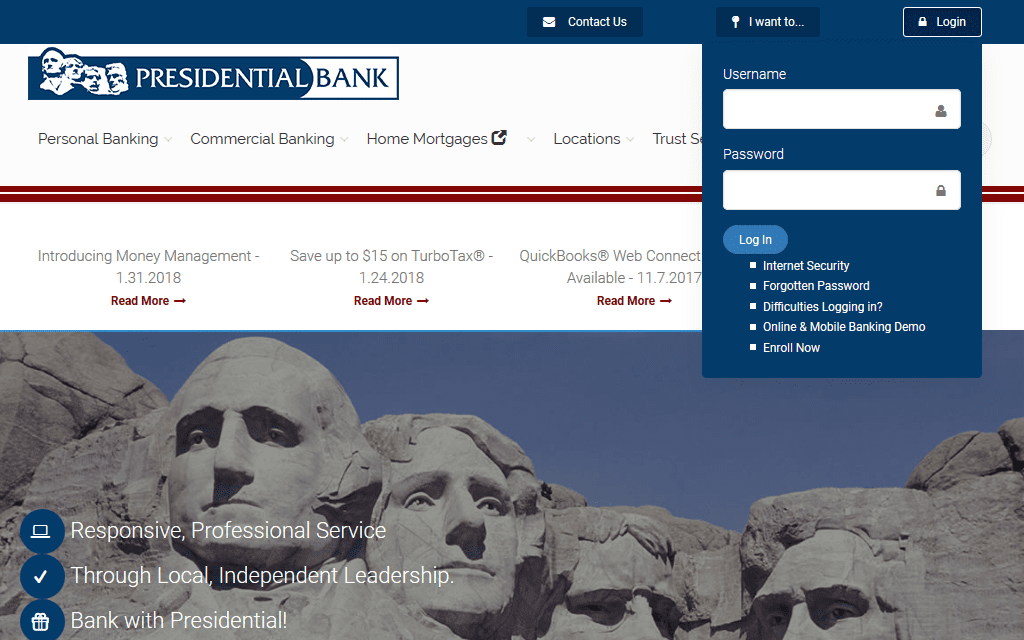 Presidential Bank, FSB, was organized in 1985. The bank’s assets exceed $700 million. The main office is located in Bethesda, Maryland. The bank has branches located throughout the metro DC area. It is regulated by the U.S. Office of the Comptroller of the Currency as a federal savings bank and our deposits are insured by the Federal Deposit Insurance Corporation (FDIC).

On October 6, 1995, Presidential became the first bank in the United States to offer its bank accounts over the Internet. Beginning in 1997, Presidential was one of the earliest banks to offer online account statements and then real-time PC banking services, such as current balance look-up capability and transfers between accounts. 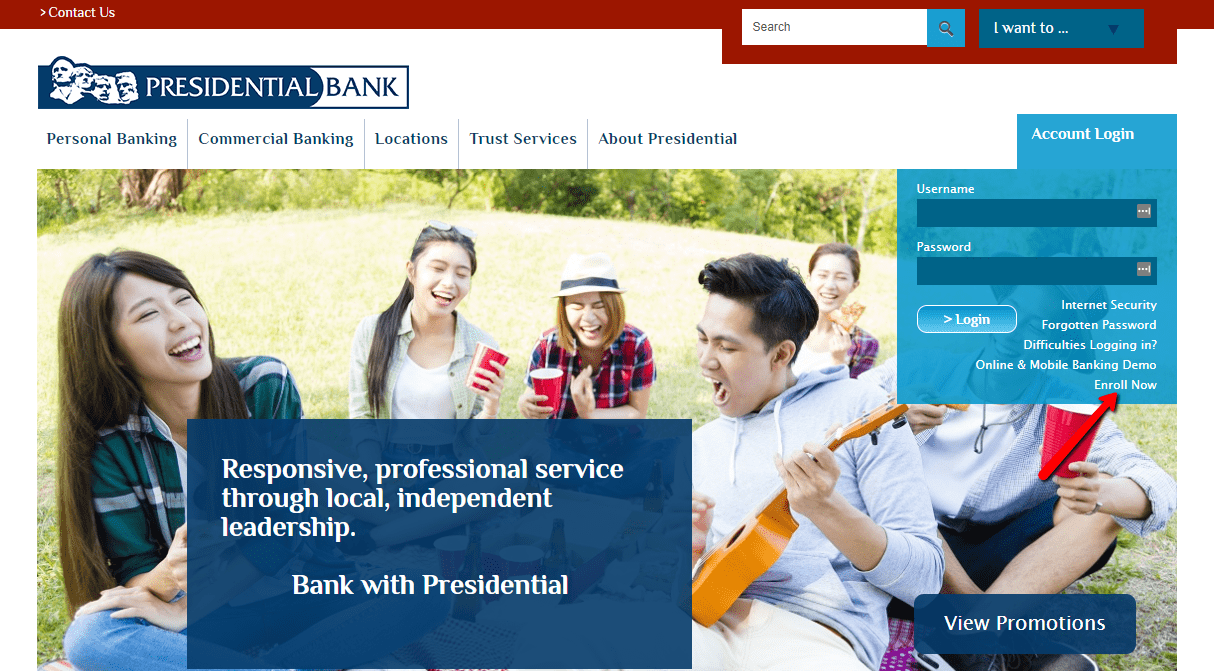 The bank attempts to take advantage of market opportunities as they arise, even if these opportunities require a departure from traditional ways of doing business. During the period from 1992 to 1997, Presidential fueled its growth and profitability by purchasing performing loans acquired from failed commercial banks and thrifts through the FDIC and the RTC. These purchases provided higher-yielding portfolio lending opportunities than were available from new loan originations at the time. 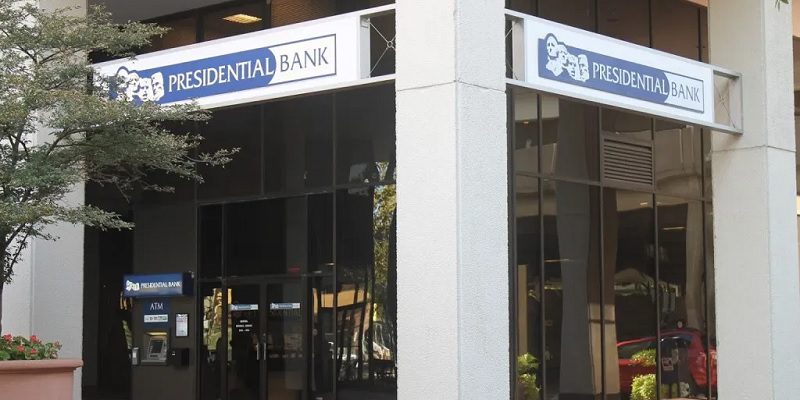 Presidential was founded by the founder of GIT Investment Funds (now called Madison Funds) of Arlington, Virginia, a group of stock, bond, international, and money market mutual funds, which had its origins in 1975.

Today Presidential remains a privately held, entrepreneurial organization. Since its inception, the Presidential has maintained sound capitalization, never failing to meet regulatory capital minimums, even as the local banking industry in the Washington, DC area experienced significant difficulties and many failures during the late 1980’s, early 1990’s and during the financial crisis of 2008.