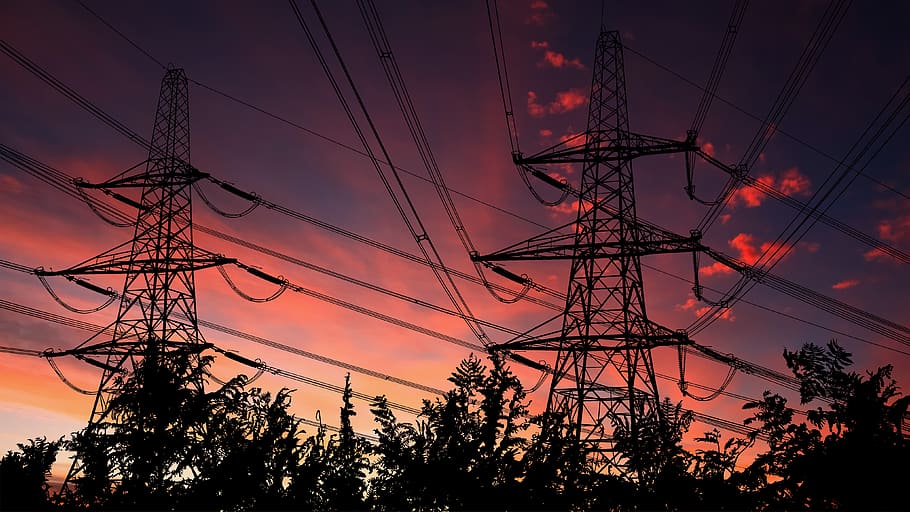 In 1927 the Public Service Electric and Gas Company, Philadelphia Electric Company, and Pennsylvania Power & Light Company formed a power pool called the Pennsylvania-New Jersey Interconnection.[4] The purpose of the power pool was to dispatch electric generating plants on a lowest cost basis, thereby reducing the electric costs for all members of the pool.

After Baltimore Gas and Electric Company and General Public Utilities joined in 1956, the pool was renamed the Pennsylvania-New Jersey-Maryland Interconnection, or PJM.

PJM, headquartered in Valley Forge, Pennsylvania, was the world’s largest competitive wholesale electricity market until the development of the European Integrated Energy Market in the 2000s. More than 1,000 companies are members of PJM, which serves 65 million customers and has 180 gigawatts of generating capacity. With 1,376 generation sources, 84,236 miles (135,560 km) of transmission lines and 6,038 transmission substations, PJM delivered 807 terawatt-hours of electricity in 2018.

PJM’S PRIMARY MISSION is straightforward enough: keep electricity flowing, without fail, to 65 million people—one-fifth of the U.S. population. The ways it does so can be incredibly complex, and not all of them are open to public view.

Day and night, PJM orchestrates the flow of electrons over 85,100 miles of high-voltage cables connecting the Illinois prairie, the Rust Belt cities of Ohio, Appalachia’s coal and shale gas country, Washington, D.C., the New Jersey suburbs, and the northern edge of North Carolina. Some 1,400 generators supply the energy, all of it tracked on walls of video screens in a control room at PJM’s Valley Forge, Pa., headquarters.

According to en.wikipedia; bloomberg.com. Source of photo: internet