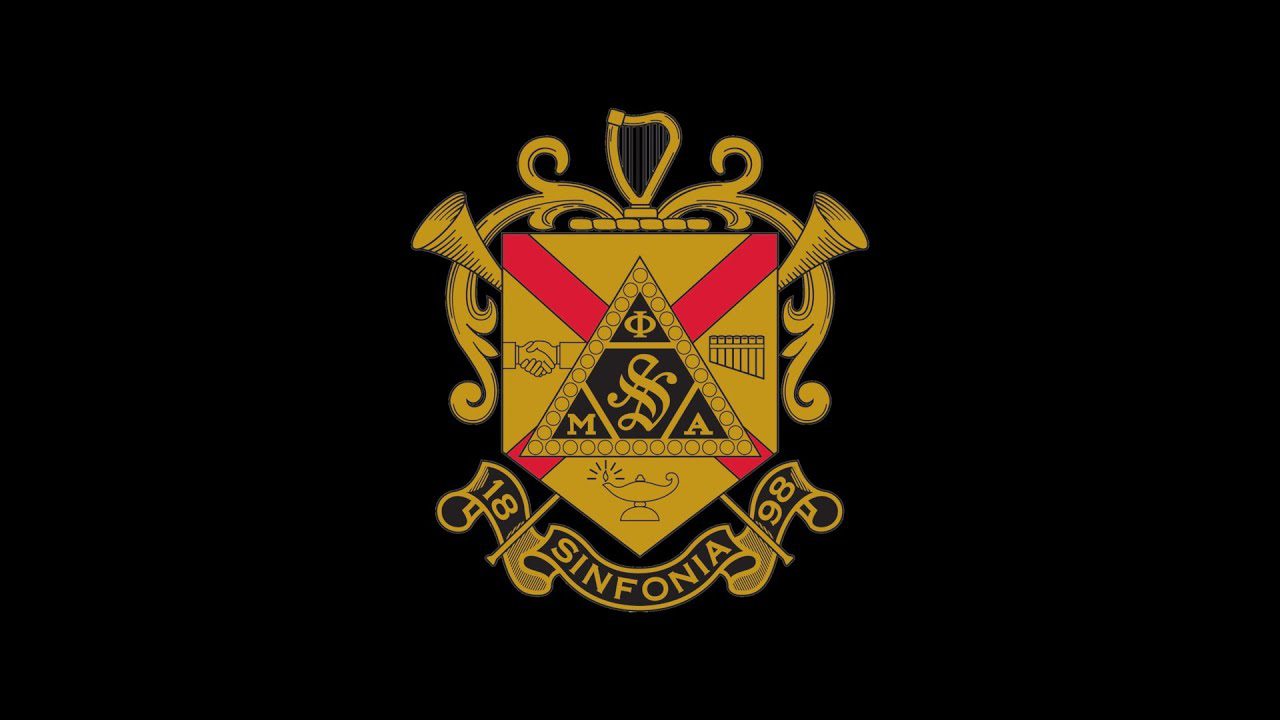 Phi Mu Alpha Sinfonia was founded as the Sinfonia Club at the New England Conservatory of Music in Boston, Massachusetts on October 6, 1898, by Ossian Everett Mills, bursar of the conservatory. Exactly two years later, on October 6, 1900, a delegation of members from the Sinfonia Club visited the Broad Street Conservatory of Music in Philadelphia, Pennsylvania, and a group of students there petitioned to form a chapter of the club, thus establishing the organization as a national fraternity. By 1901, two additional chapters had been formed and the 1st National Convention was held in Boston to establish a national constitution.

Phi Mu Alpha operates independently from any of the major governing councils for collegiate fraternities in the United States such as the North American Interfraternity Conference, though it is a member of other interfraternal organizations such as the Association of Fraternity Advisors, the Fraternity Communications Association, and the National Interfraternity Music Council. Since 1970, Phi Mu Alpha headquarters are located at Lyrecrest, an estate on the northern outskirts of Evansville, Indiana. Phi Mu Alpha has initiated more than 260,000 members, known as Sinfonians, and the fraternity currently has over 7,000 active collegiate members in 249 collegiate chapters throughout the United States. 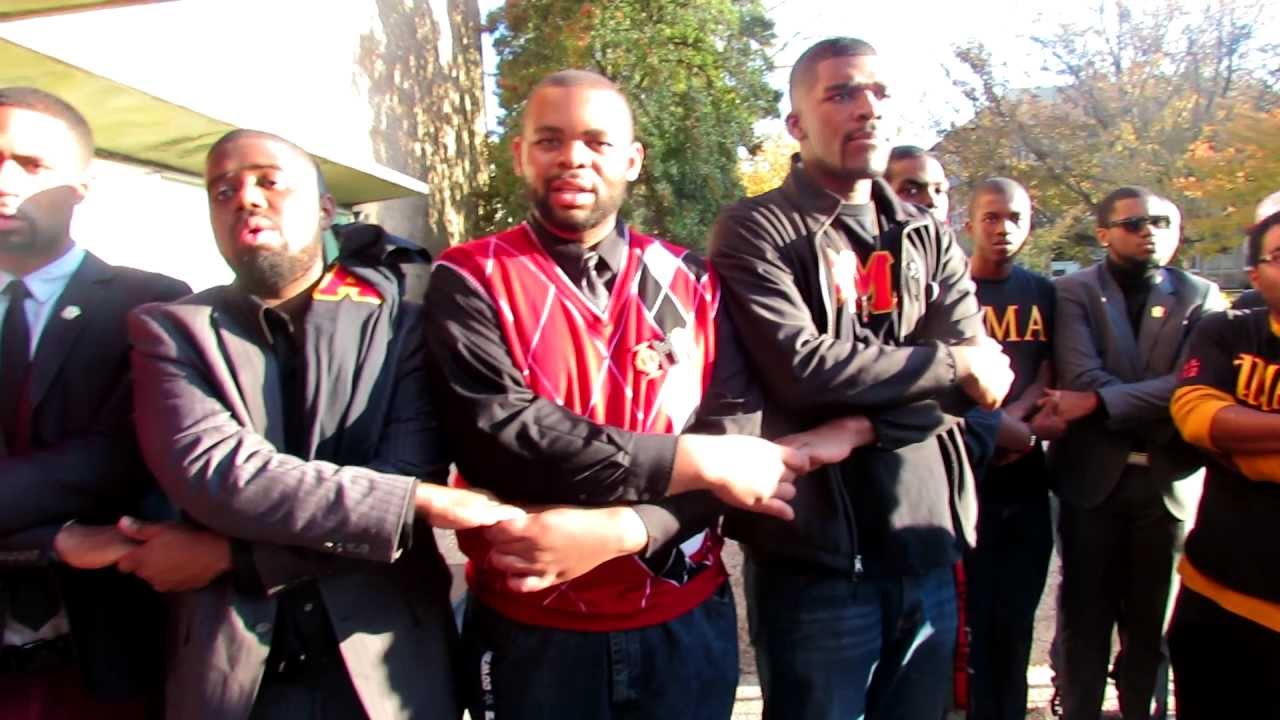 Membership in Phi Mu Alpha is divided into four classes: probationary, collegiate, alumni, and honorary. Probationary members are those who are participating in an educational program of between four and 12 weeks in length in preparation for initiation as full, active collegiate members. Collegiate members transfer to alumni membership after they graduate. Honorary membership can be bestowed under guidelines established by the National Constitution.

The fraternity has local, regional, and national levels of governance. The most fundamental local unit is the collegiate chapter chartered at a college or university. Phi Mu Alpha also charters local alumni associations, which are issued to groups of alumni members in a particular geographic area. Chapters and alumni associations are grouped into provinces. A National Executive Committee, elected by a National Assembly at each triennial National Convention, governs the national organization.