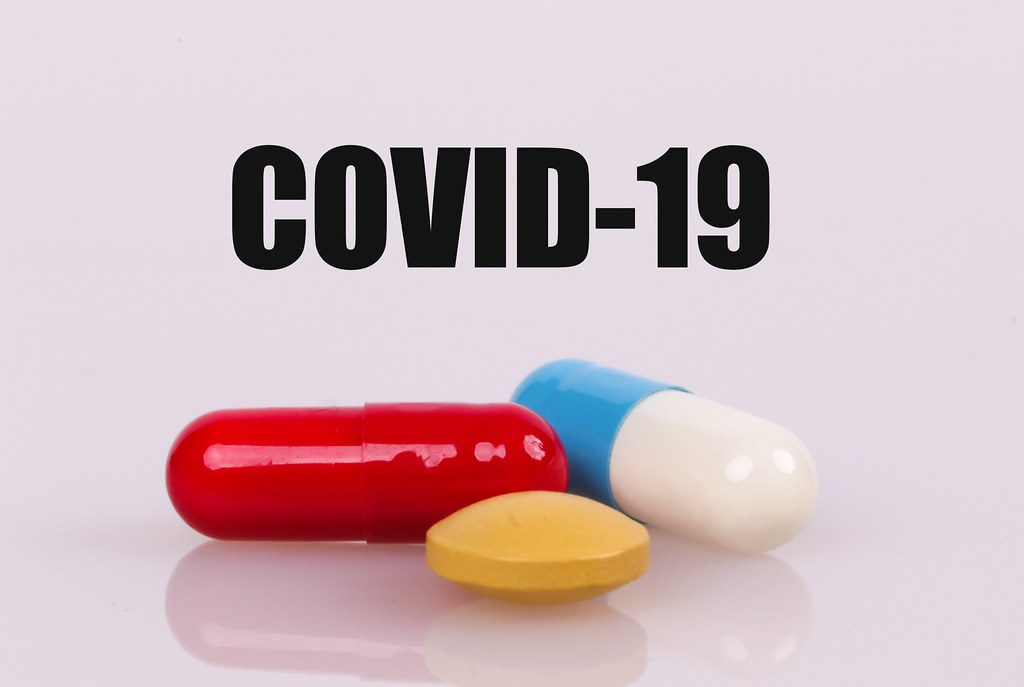 The long-awaited milestone comes as U.S. cases, hospitalizations and deaths are all rising and health officials warn of a tsunami of new infections from the omicron variant that could overwhelm hospitals.

The drug, Paxlovid, is a faster way to treat early COVID-19 infections, though initial supplies will be extremely limited. All of the previously authorized drugs against the disease require an IV or an injection.

An antiviral pill from Merck also is expected to soon win authorization. But Pfizer’s drug is all but certain to be the preferred option because of its mild side effects and superior effectiveness, including a nearly 90% reduction in hospitalizations and deaths among patients most likely to get severe disease.

“The efficacy is high, the side effects are low and it’s oral. It checks all the boxes,” said Dr. Gregory Poland of the Mayo Clinic. “You’re looking at a 90% decreased risk of hospitalization and death in a high-risk group — that’s stunning.”

The Food and Drug Administration authorized Pfizer’s drug for adults and children ages 12 and older with a positive COVID-19 test and early symptoms who face the highest risks of hospitalization. That includes older people and those with conditions like obesity and heart disease, though the drug is not recommended for patients with severe kidney or liver problems. Children eligible for the drug must weigh at least 88 pounds (40 kilograms).

The pills from both Pfizer and Merck are expected to be effective against omicron because they don’t target the spike protein where most of the variant’s worrisome mutations reside.

Federal health officials are expected to ration early shipments to the hardest hit parts of the country. Pfizer said the small supply is due to the manufacturing time — currently about nine months. The company says it can halve production time next year.

The U.S. government has agreed to purchase enough Paxlovid to treat 10 million people, and it will be provided free to patients. Pfizer says it’s on track to produce 80 million courses globally next year, under contracts with the U.K., Australia and other nations.

President Joe Biden said the pill marks a “significant step forward in our path out of the pandemic” and said his administration will work with states to ensure equitable distribution.

Health experts agree that vaccination remains the best way to protect against COVID-19. But with roughly 40 million American adults still unvaccinated, effective drugs will be critical to blunting the current and future waves of infection.

The U.S. is now reporting more than 140,000 new infections daily and federal officials warn that the omicron variant could send case counts soaring. Omicron has already whipped across the country to become the dominant strain, federal officials confirmed earlier this week.

Against that backdrop, experts warn that Paxlovid’s initial impact could be limited.

For more than a year, biotech-engineered antibody drugs have been the go-to treatments for COVID-19. But they are expensive, hard to produce and require an injection or infusion, typically given at a hospital or clinic. Also, laboratory testing suggests the two leading antibody drugs used in the U.S. aren’t effective against omicron.

Pfizer’s pill comes with its own challenges.

Patients will need a positive COVID-19 test to get a prescription. And Paxlovid has only proven effective if given within five days of symptoms appearing. With testing supplies stretched, experts worry it may be unrealistic for patients to self-diagnose, get tested, see a physician and pick up a prescription within that narrow window.

“If you go outside that window of time I fully expect the effectiveness of this drug is going to fall,” said Andrew Pekosz, a Johns Hopkins University virologist.

The FDA based its decision on company results from a 2,250-patient trial that showed the pill cut hospitalizations and deaths by 89% when given to people with mild-to-moderate COVID-19 within three days of symptoms. Less than 1% of patients taking the drug were hospitalized and none died at the end of the 30-day study period, compared with 6.5% of patients hospitalized in the group getting a dummy pill, which included nine deaths.

Pfizer’s drug is part of a decades-old family of antiviral drugs known as protease inhibitors, which revolutionized the treatment of HIV and hepatitis C. The drugs block a key enzyme which viruses need to multiply in the human body.

According to apnews.com. Source of photo: internet