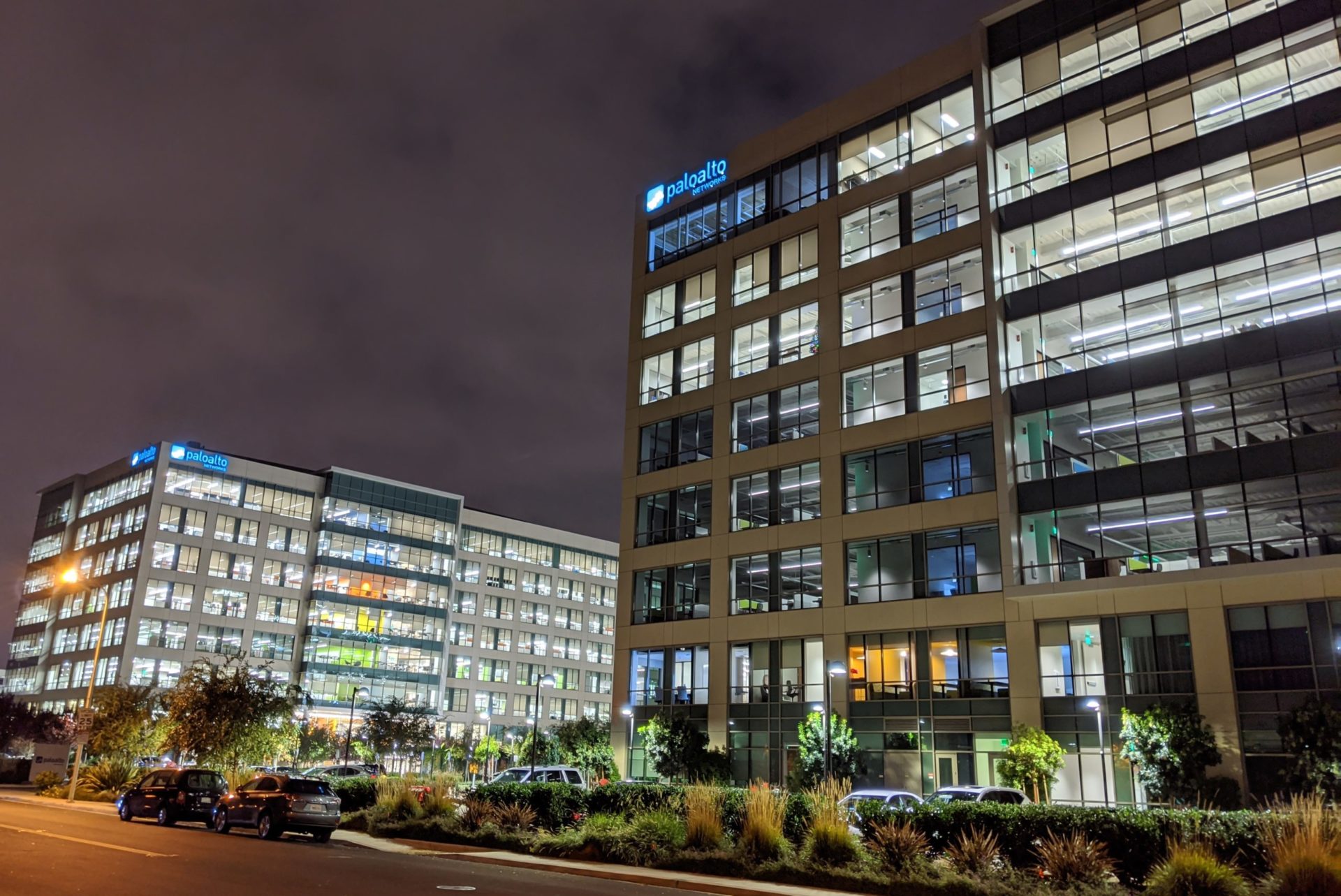 Palo Alto Networks, Inc. is an American multinational cybersecurity company with headquarters in Santa Clara, California. Its core products are a platform that includes advanced firewalls and cloud-based offerings that extend those firewalls to cover other aspects of security. The company serves over 70,000 organizations in over 150 countries, including 85 of the Fortune 100. It is home to the Unit 42 threat research team and hosts the Ignite cybersecurity conference.

Palo Alto Networks was founded in 2005 by Israeli-American Nir Zuk, a former engineer from Check Point and NetScreen Technologies, and was the principal developer of the first stateful inspection firewall and the first intrusion prevention system.

In 2007, the company produced and shipped its first product, an advanced enterprise firewall, which it branded the world’s first “next-generation firewall”. In 2009, Gartner released a publication defining the next-generation firewall. In 2019, they were named a leader in the Gartner Magic Quadrant for Network Firewalls for an 8th year in a row.

In 2014, Palo Alto Networks founded the Cyber Threat Alliance with Fortinet, McAfee, and Symantec, a not-for-profit organization with the goal of improving cybersecurity “for the greater good” by encouraging collaboration between cybersecurity organizations by sharing cyber threat intelligence amongst members. By 2018, the organization had 20 members including Cisco, Check Point, Juniper Networks, and Sophos.

The company expanded over the years, offering a wide selection of enterprise cybersecurity services beyond its original next-generation firewall offering, such as Traps endpoint protection and Wildfire malware prevention.

According to en.wikipedia.org; companiesmarketcap.com. Source of photo: internet