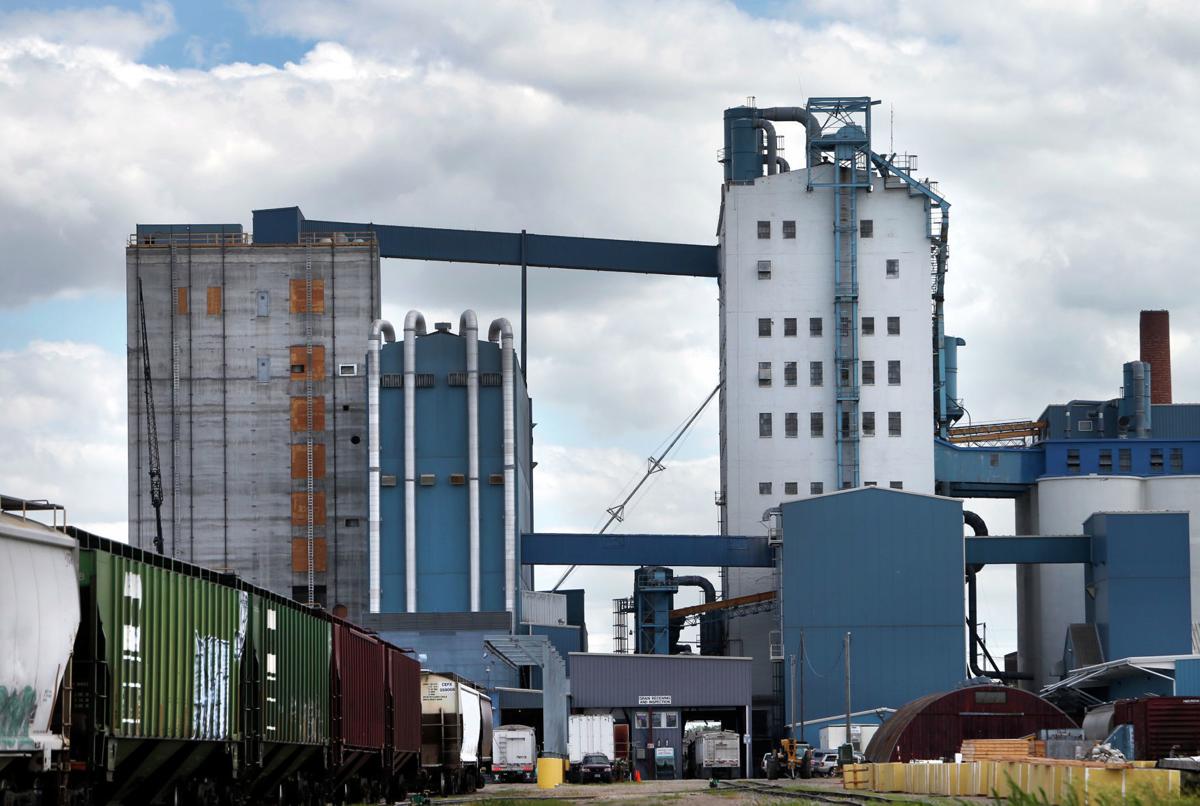 The North Dakota Mill and Elevator Association started operations on October 22, 1922. The facility was built by the state as a way of bypassing what many area wheat farmers considered unfair business practices on the part of the railroads and milling facilities in Minneapolis, Minnesota. Immigrants especially felt that they were disadvantaged by the actions of major capitalists in the big cities. 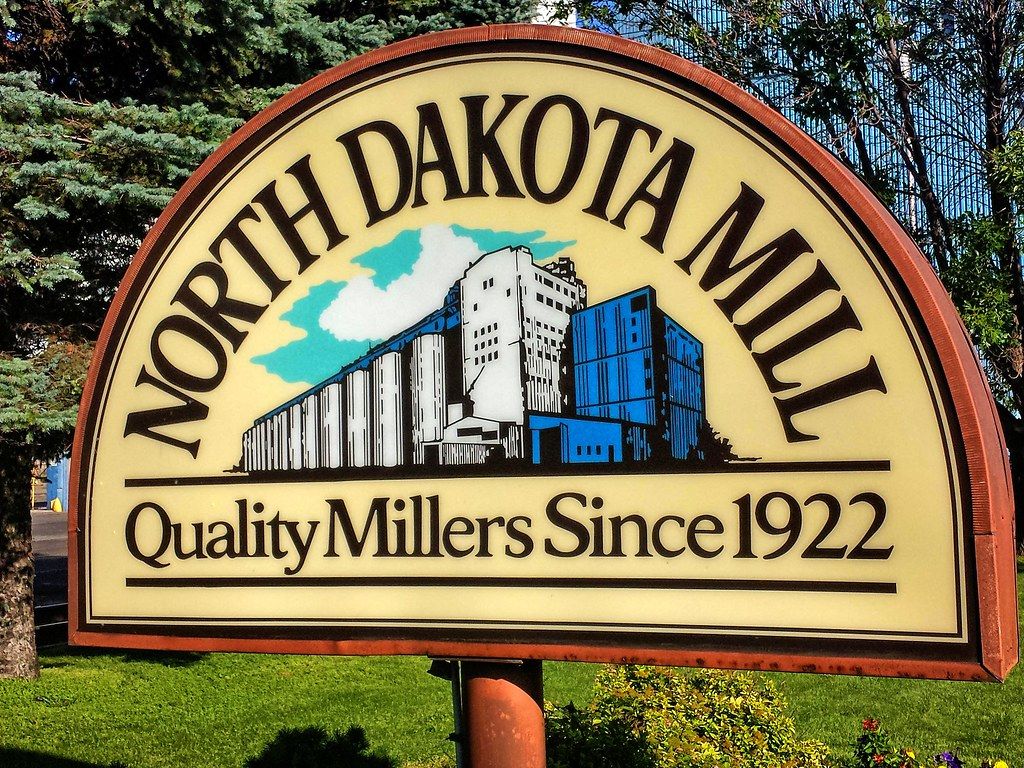 The North Dakota Mill facilities include seven milling units, a terminal elevator and a packing warehouse to prepare bagged products for shipment. The Mill’s offerings include not only flour, but also newer products such as bread machine mixes, pancake mixes, and organic wheat products.

According to Sosland Publishing’s 2021 Grain & Milling Annual, once the current expansion project is completed, milling capacity at North Dakota Mill will be nearly double that of the nation’s second-largest flour mill, Ardent Mills’ 35,260-cwt-per-day plant in Hastings, Minnesota, US.

According to en.wikipedia; bakemag.com and bakingbusiness.com