On March 4 at the Baikonur Cosmodrome in Kazakhstan, Expedition 47-48 crewmember Jeff Williams of NASA flashes a smile as he suits up in his Russian Sokol launch and entry suit during final pre-launch training. Williams and Alexey Ovchinin and Oleg Skripochka of Roscosmos will launch March 18 on the Soyuz TMA-20M spacecraft for a six-month mission on the International Space Station.
image: Nasa

MELBOURNE, Fla. — Veteran NASA astronaut Jeff Williams will rocket from Earth Friday on a record-setting mission that will make him America’s most experienced space traveler.

Organizers thought they broke record last year, but attempt was invalidated by Guinness

New York City Mayor Bill de Blasio announced Tuesday morning that Asian Lunar New Year, considered one of the most important holidays in Asian culture, would become an official public school holiday, a reversal from just a few months ago when the mayor's office had said it would not be added to next year's calendar.

The Legend of Timpanogos

Mount Timpanogos overlooks the Utah Valley as the dominate peak in the region. Standing at 11,750 ft in elevation, the second highest mountain in Utah's Wasatch Range has long beckoned area residents to explain their relationship with the majestic peak

The National Parks Conservation Association (NPCA) commissioned a study—conducted by  the Center for Community and Business Research at the University of Texas at San Antonio—to comprehensively examine the economic impact of San Antonio Missions National Historical Park.

Canoeists set a new record for paddling from KC to St. Charles

(Uskings) Chris Issendorf, 33, hauled himself out of the canoe, took a few steps on solid ground, then collapsed on the bank of the Missouri River at 6:34 Wednesday evening (July 29,2015). 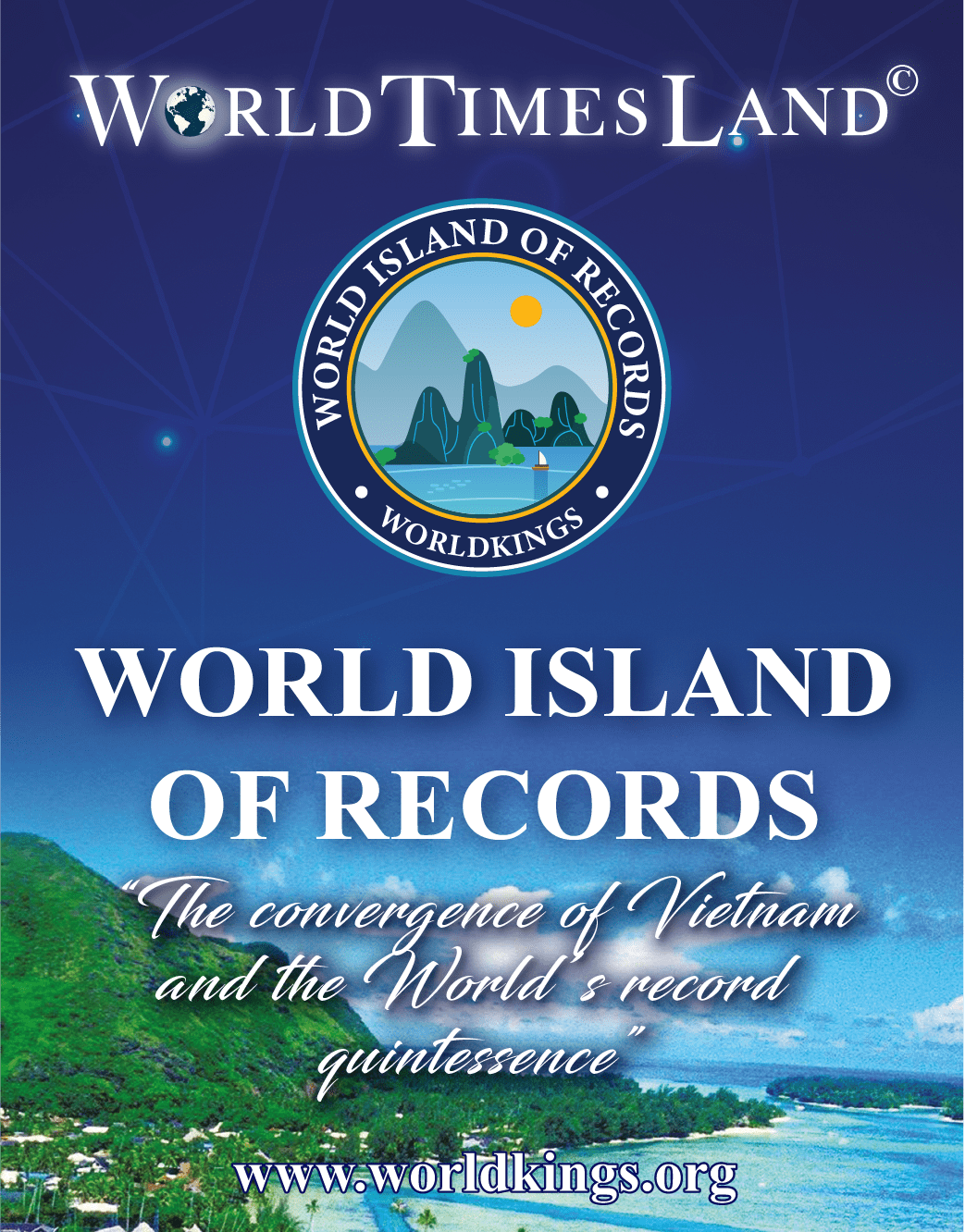 Henry McShane established the McShane Bell Foundry in Baltimore, Maryland in Holliday and Centre Streets in 1856. By the late 19th century, the business...
Read more

The Aloha Festivals is a celebration of Hawaiian culture. It is the largest of its kind in Hawaii as well as in the entire...
Read more

In its Q3 2022 earnings, the company revealed that it had a total of 221.1 million streaming customers globally, overtaking Netflix’s total of 220.67...
Read more