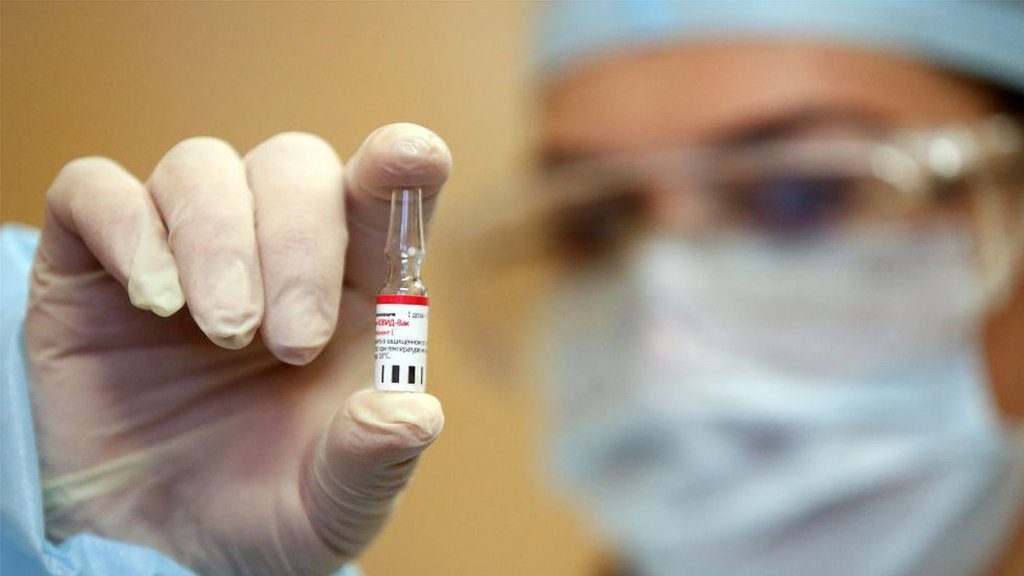 New York, New Jersey and Connecticut are lifting most Covid-19-related restrictions on May 19, signaling a denouement for some of the country’s strictest lockdown orders and social distancing protocols imposed during the pandemic.

The unified approach — announced separately on Monday by the three governors who had previously appeared together (albeit virtually) at Covid-era news conferences — comes on the heels of a public spat between New York Gov. Andrew Cuomo and New York City Mayor Bill de Blasio. The two Democrats‘ mutual antipathy has deepened as Cuomo faces calls to resign amid two scandals and de Blasio wraps up his second term.

“This is a major reopening of economic and social activity,” Cuomo said, adding that while the guidance from New Jersey and Connecticut won’t be identical, “our policies do complement one another, and I don’t think they encumber one another.”

Murphy said the reopenings would occur “so long as we don’t see a backslide in our metrics.”

“I have every expectation … that we will hit this May 19 target date with a bullseye,” he said.

New York’s Metropolitan Transportation Authority will resume 24-hour service on May 17 to preempt the lifting of curfews and reopening of businesses and office space. 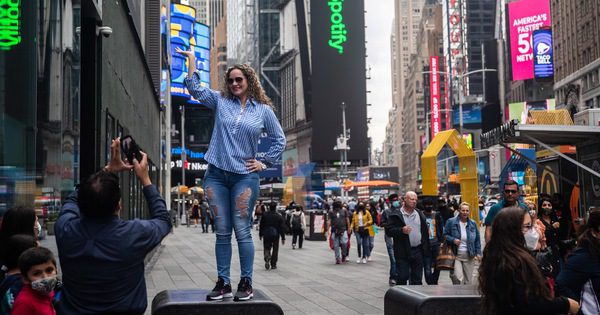 On May 19, most capacity restrictions will end across the tri-state region. Offices, restaurants, museums and theaters will no longer be subject to capacity limits, though they will need to maintain 6-foot social distancing requirements recommended by the federal Centers for Disease Control and Prevention.

“If the CDC changes their guidance, we’ll change our guidance,” Cuomo said.

Large stadiums will boost capacity to 33 percent on May 19 as well, Cuomo said, though talks are underway with Connecticut and New Jersey on a joint protocol to allow for a higher capacity with a testing or vaccination caveat — similar to what was piloted at Buffalo Bills games.

At the start of the pandemic last year, the three governors were seemingly in lockstep, issuing joint statements to shut down restaurants and prohibit large gatherings after a handful of cases around a Westchester County synagogue quickly metastasized into an unprecedented health crisis.

Within weeks, as New York City and its surrounding suburbs emerged as the global epicenter, tents went up in Manhattan’s Central Park to back up the city’s overwhelmed hospital systems. Refrigerated trucks were brought into the parking lots of northern New Jersey hospitals after morgues ran out of space. In Connecticut, commuter train cars, typically packed, glided empty into New York’s Grand Central station.

Together, the tri-state has lost more than 85,000 residents to the pandemic, a death toll that was considered unthinkable in an overwhelmingly wealthy region with some of the most renowned health systems in the world. The factors that led to that outcome seem obvious in retrospect, with low-income and minority communities bearing the brunt of the virus as the region’s economy went into lockdown.

While all three governors garnered praise and national acclaim — in Cuomo’s case, even an Emmy and lucrative book deal — for their early handling of the pandemic, the flaws in their responses soon became evident.

Nursing homes became the sites of some of the deadliest outbreaks in the country, a scandal that engulfed Cuomo after reports that his administration deliberately concealed the true death toll among some of New York’s most vulnerable populations. Murphy drew similar fire in New Jersey over deaths at state-run veterans homes, where about 200 residents are believed to have died after contracting the virus.

The U.S. Attorney for the Eastern District of New York and the FBI have reportedly launched probes into the disclosure of nursing home deaths in New York. In Albany, the Assembly Judiciary Committee is also examining the issue as part of an impeachment inquiry against Cuomo.

Multiple allegations of sexual harassment and inappropriate workplace behavior have further made Cuomo much of a political pariah, with several high-profile Democrats — including most of the state’s congressional delegation — calling for his resignation.

Murphy, the only governor up for reelection in 2021, hasn’t faced nearly as much blowback. Republican efforts to tie his administration to the nursing home scandal that precipitated Cuomo’s downfall have largely failed to generate any meaningful traction. GOP lawmakers put up little fight in a recent hearing where Health Commissioner Judith Persichilli offered up a lengthy defense of the administration’s long-term care policies.

While GOP leaders for months have demanded the governor hasten the state’s reopening timeline, it hasn’t been until recently that Democrats started lobbing similar criticism.

All three governors coordinated contact tracing, Covid-19 testing and reopening efforts in the early days of the pandemic, but their timelines for reemerging from the depths of the first wave soon diverted. Cuomo announced steps to bring back restaurants and retailers upstate and in Western New York well before Murphy took similar actions in densely-packed New Jersey. Lamont, meanwhile, outstripped New York in reopening certain industries in his own state.

Monday’s joint statement follows up on Lamont’s April 19 press conference announcing that Connecticut would end all business restrictions on May 19, with the Department of Public Health issuing recommendations for safe operation of indoor and large outdoor events.

“When we did the close-down, if you remember, we did it on a regionally coordinated basis … And that’s how we’re going to reopen,” Cuomo said. “If New York has different — dramatically different — rules than New Jersey and Connecticut, you’ll see people driving back and forth and that helps no one.”

According to politico.com. Source of photos: internet