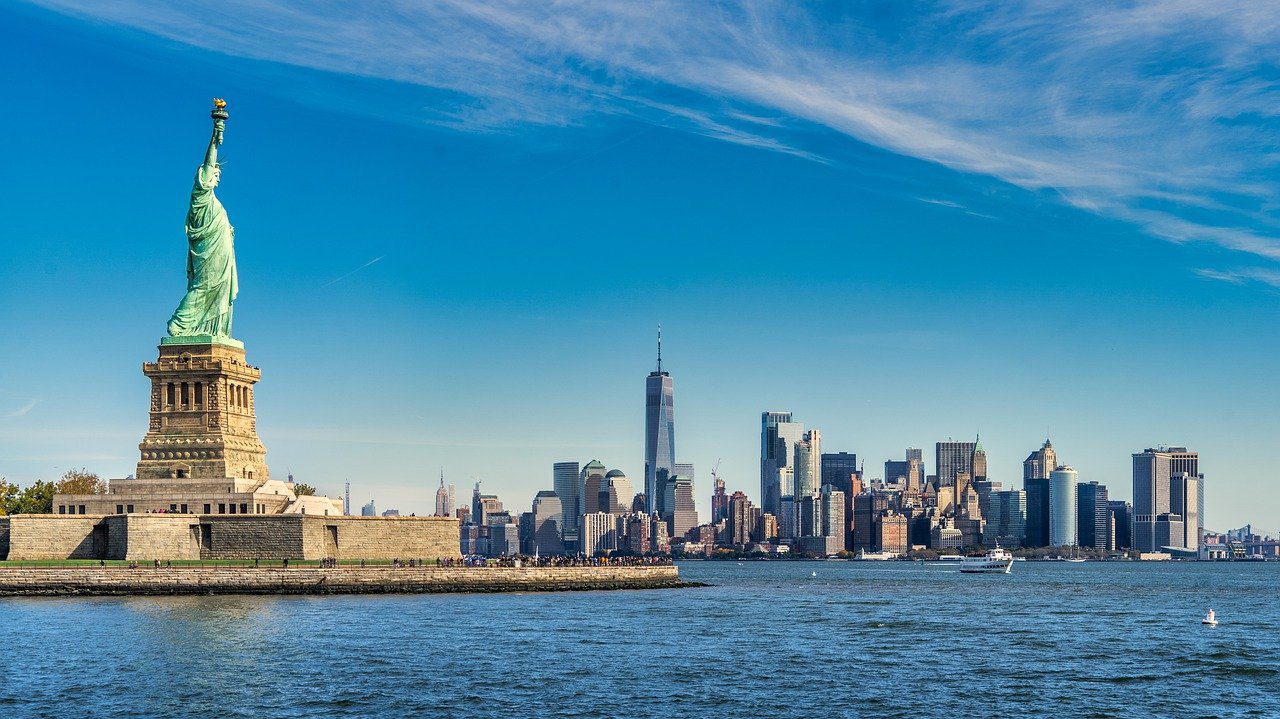 People wishing to dine or take part in activities indoors in New York City will now have to show proof of vaccination against the coronavirus.

“If you want to participate in society fully, you’ve got to get vaccinated. It’s time,” de Blasio said. “You’ll need proof of COVID-19 vaccination for indoor dining, indoor gyms and indoor concerts and performances in New York City. This is a lifesaving mandate to keep our city safe.”

The vaccination requirement will also apply to employees at the establishments and venues, as well as non-New York City residents and tourists.

The mandate is de Blasio’s latest move to spur vaccinations as rates have declined. The mayor has been moving aggressively to try and ramp up vaccinations in the five boroughs as the delta variant causes coronavirus cases and hospitalizations to surge.

Most recently, he announced municipal and public health care workers would be required to be vaccinated or undergo weekly virus testing, and has offered a $100 incentive for the public.

Quelling legal concerns, de Blasio said that the U.S. Department of Justice said it was legally and “absolutely appropriate” to move forward with a vaccine mandate despite the vaccines only being approved for emergency use authorization.

Full approval by the Food and Drug Administration is likely in the coming months.

According to city data, about 55% of all residents are fully vaccinated.

While the city is implementing vaccine mandates, de Blasio has stopped short of reinstating an indoor mask mandate. The mayor has encouraged New Yorkers to wear masks indoors but has said focusing on vaccinations is most important.

“Anything less than vaccination isn’t going to get us where we need to go,” de Blasio said. “Life is much better when you’re vaccinated.”

According to www.usnews.com. Source of photo: internet