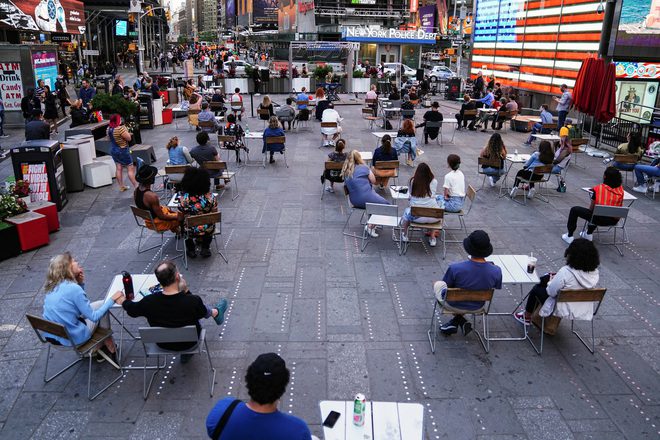 De Blasio on Monday announced plans to hold a concert in Central Park this summer as part of what he described as New York City’s “Homecoming Week,” The New York Times reported. In a news conference, the mayor said this “massive” concert will “celebrate the rebirth of New York City.”

The event is being referred to as “The Official NYC Homecoming Concert in Central Park,” and while a line-up wasn’t announced, de Blasio has tapped producer Clive Davis to put it together. Davis told the Times he aims to bring together eight “iconic” stars for a three-hour show for an audience of 60,000 people. The majority of tickets will reportedly be free, and the concert is also expected to be broadcast on TV.

New York City was the epicenter of the COVID-19 pandemic in the United States early on during the crisis last year, but it has seen its number of new cases fall as vaccines roll out. In announcing plans for the city to fully reopen, de Blasio in April said that New Yorkers could soon “get life back really, in many ways, to where it was, where people can enjoy an amazing summer.”

The Central Park concert will reportedly have sections for vaccinated and unvaccinated people, with 70 percent of tickets going to those who have been vaccinated, though the Times wrote that “the prospect of a large-scale public event may still pose complications for health and crowd control.” The concert is currently scheduled for Aug. 21.

According to news.yahoo.com. Source of photos: internet