Netflix, Inc. is an American over-the-top content platform and production company headquartered in Los Gatos, California. Netflix was founded in 1997 by Reed Hastings and Marc Randolph in Scotts Valley, California. The company’s primary business is a subscription-based streaming service offering online streaming from a library of films and television series, including those produced in-house. 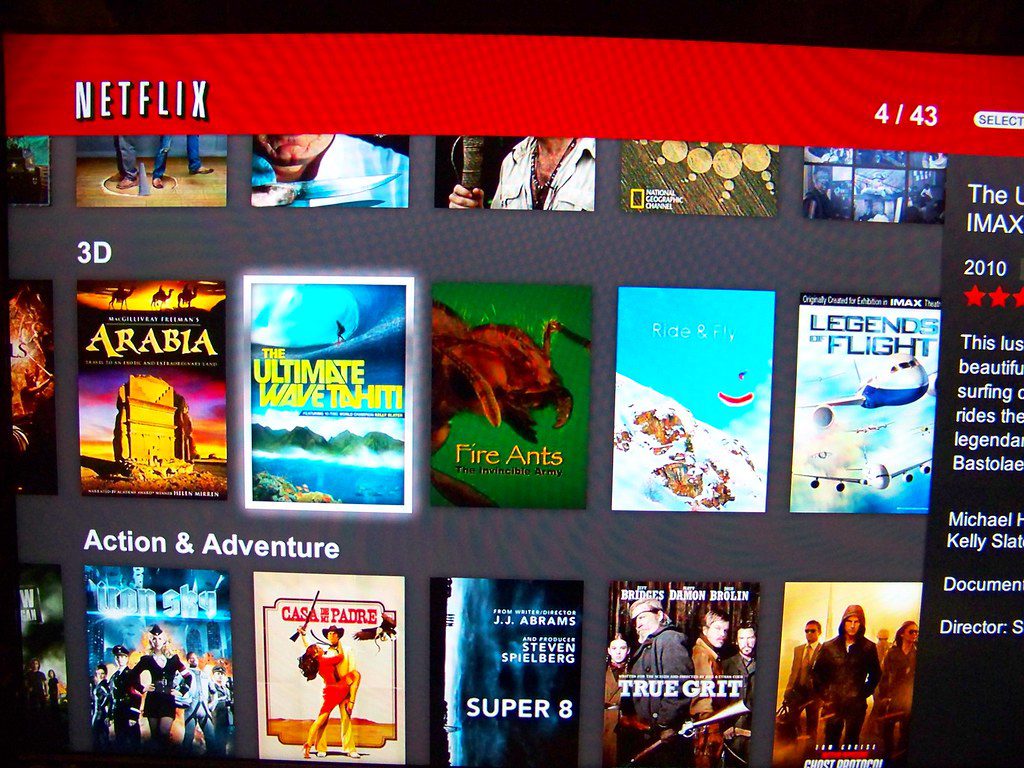 Netflix’s initial business model included DVD sales and rental by mail, but Hastings abandoned the sales about a year after the company’s founding to focus on the initial DVD rental business. Netflix expanded its business in 2007 with the introduction of streaming media while retaining the DVD and Blu-ray rental business. The company expanded internationally in 2010 with streaming available in Canada, followed by Latin America and the Caribbean. Netflix entered the content-production industry in 2013, debuting its first series House of Cards.

Since 2012, Netflix has taken more of an active role as producer and distributor for both film and television series, and to that end, offers a variety of “Netflix Original” content through its online library. By January 2016, Netflix services operated in more than 190 countries. Netflix released an estimated 126 original series and films in 2016, more than any other network or cable channel. As of December 31, 2020, the company had $16 billion in long term debt, which it accumulated to fund its growth.

In April 2021, Netflix had 208 million subscribers, including 74 million in the United States and Canada. The company has offices in Canada, France, Brazil, the Netherlands, India, Japan, South Korea, and the United Kingdom. Netflix is a member of the Motion Picture Association (MPA), producing and distributing content from countries all over the globe.

According to en.wikipedia and weforum.org. Source of photos: internet