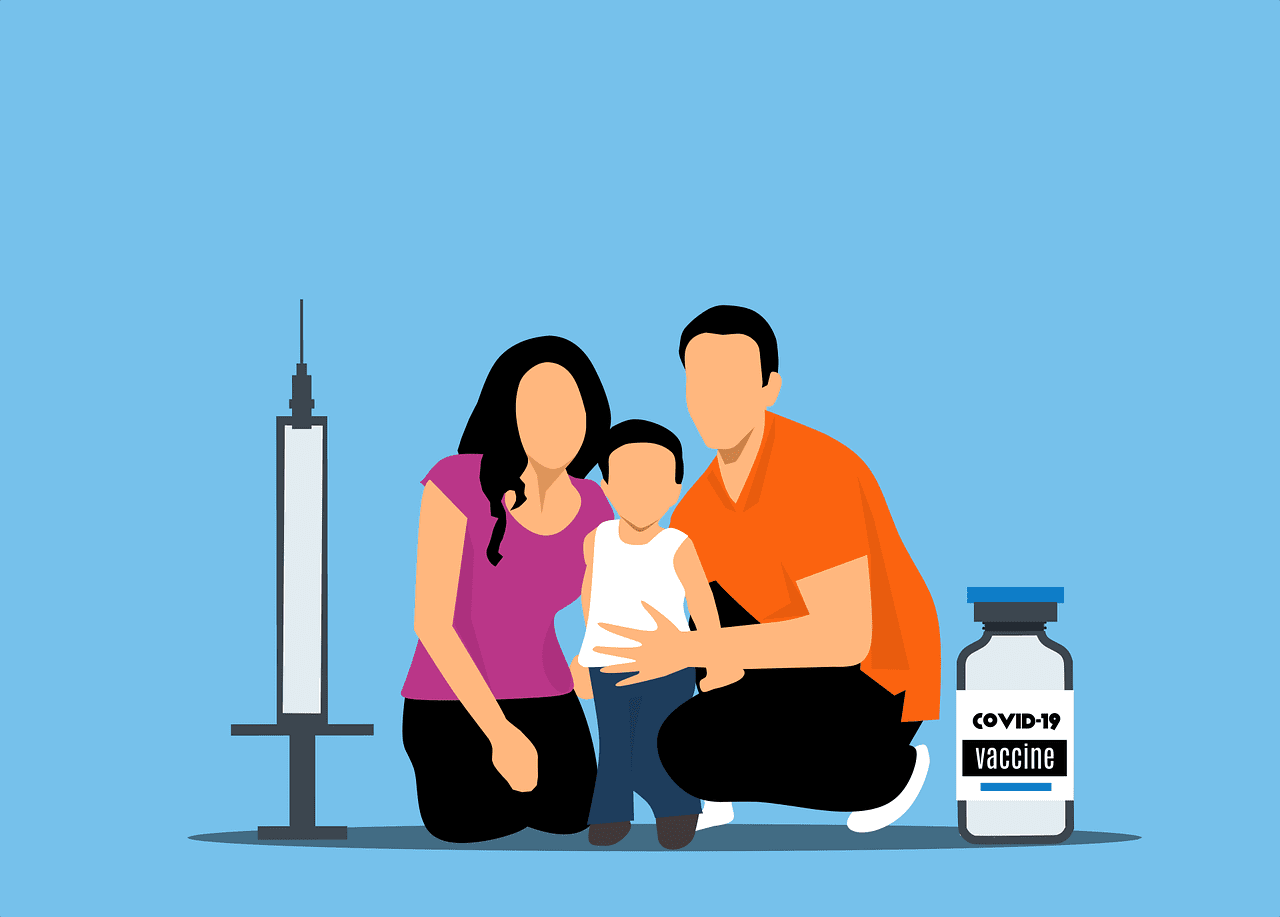 About 900,000 children ages 5 to 11 are estimated to have received their first Covid-19 shot within the first week of eligibility, the Biden administration announced Wednesday.

Approximately 700,000 more have appointments to get their first dose, Jeff Zients, the White House Covid-19 response coordinator, said during a press briefing.

The numbers, Zients said, are an estimate based on preliminary data from 20,000 clinics and pharmacies nationwide.

Dr. David Kimberlin, co-director of the division of pediatric infectious diseases at the University of Alabama at Birmingham, called the vaccination efforts so far a “good start,” considering that vaccines in many areas of the country are just now reaching their destinations.

“To already have as many vaccinated as we have over this past week is solid,” Kimberlin said. “My hope is that it not only maintains but accelerates over these next few weeks.”

The Biden administration’s calculations may not yet truly reflect the actual numbers of kids vaccinated. The Centers for Disease Control and Prevention has not confirmed the data Zients cited, but said it is actively working on collecting and releasing those numbers.

“With new places coming online, there is a bit of a data delay in terms of getting those data to us,” CDC director Dr. Rochelle Walensky said during Wednesday’s briefing.

The CDC cleared the way for children in this age group to get Pfizer-BioNTech’s Covid-19 vaccine on Nov. 2.

Dr. Sean O’Leary, vice chair of the committee on infectious diseases for the American Academy of Pediatrics, said he has seen a lot of joy and enthusiasm in clinics, “with parents who are so relieved to get their kids vaccinated.”

The numbers represent about 3 percent of the more than 28 million children ages 5 to 11 now eligible for the shots.

Pfizer previously reported that its vaccine is more than 90 percent effective against symptomatic illness in this age group.

The White House said clinics and children’s hospitals nationwide have been rolling out the shots. Minnesota, officials said, has set up more than 1,000 locations, including one in the Mall of America, which has administered more than 4,000 shots.

Public health officials in Vermont have also seen a surge in parents ready to sign their children up. Just over 1,100 children in that age group have had their first dose, according to the state’s health department. An additional 17,000 have appointments.

That may be an underestimate; those numbers only reflect appointments made through the health department.

Despite the increase in childhood vaccinations, it will most likely be January before the shots make a difference in the number of people sickened with Covid-19, Kelly Dougherty, deputy health commissioner for the Vermont Department of Health, said.

“We are really counting on that to help us lessen our case counts,” Dougherty said, not just among children, but for those more vulnerable to the virus.

In California, more than 110,000 kids ages 5 to 11 have had their first dose, said Dr. Erica Pan, state epidemiologist with the California Department of Public Health.

“This is a really wonderful opportunity to protect our young children,” Pan said.

“A lot of people think that kids are not as impacted as far as infections or serious infections,” she said, “but we are seeing a larger proportion of 5 to 11 year olds with cases.

Indeed, while children have not been as severely affected by the coronavirus as adults, they can develop serious complications, including long Covid and an inflammatory syndrome that affects multiple organs, called MIS-C. That syndrome is most common in kids ages 5 to 11.

And infections among kids have continued to rise in recent weeks. According to the American Academy of Pediatrics, the number of new pediatric cases of Covid-19 has remained above 100,000 each week for more than three months.

Overall since the start of the pandemic, nearly 2 million Covid cases have been reported among children ages 5 to 11.

According to www.nbcnews.com. Source of photos: internet