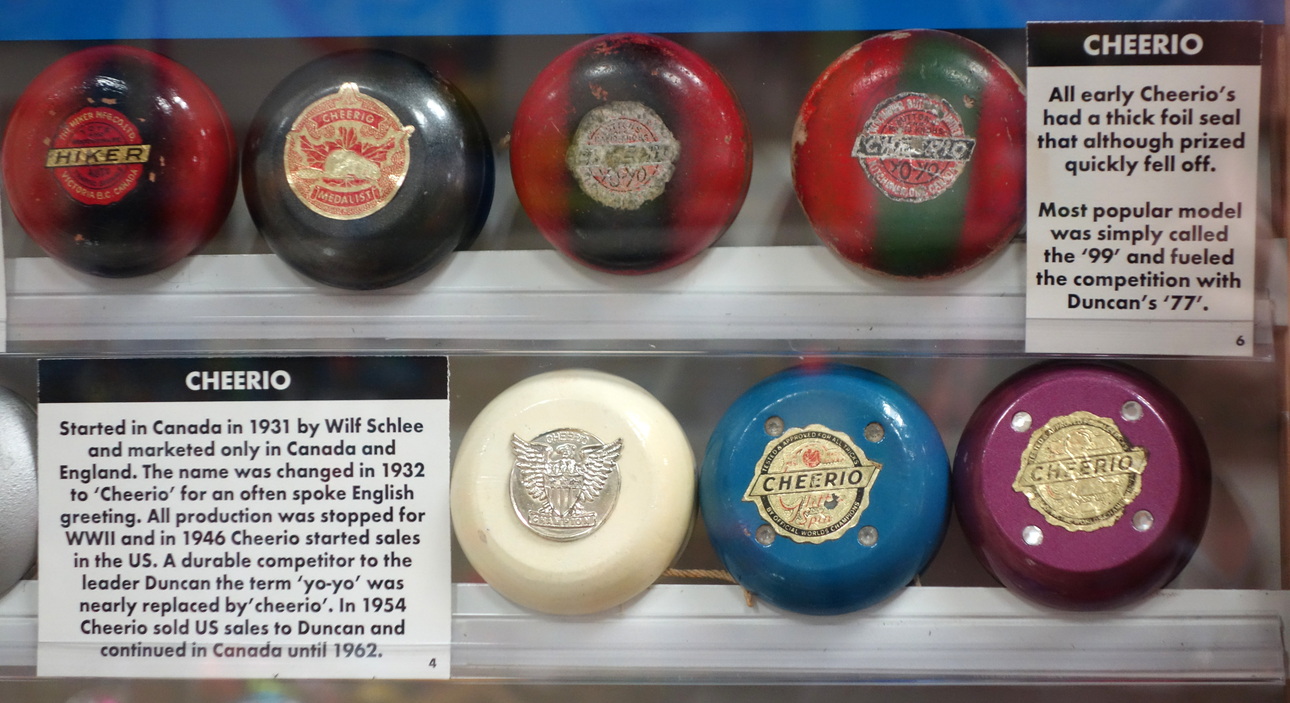 Near the back of Downtown Chico’s Bird in Hand, the National Yo-Yo Museum—the bona fide mecca of American yo-yo culture—has operated since 1993, bringing the joy of the iconic toy to kids of all ages for nearly 30 years. From this unassuming spot in Chico, founder Bob Malowney leads the long-running ode to the pastime, selling yo-yos, teaching visitors about its long history, and leading contests both locally and nationally.

“The yo-yo museum is kind of a given here in town. People know we’re here, and go, ‘That’s neat,’” Malowney said. “But when we go somewhere else, Chico is a big deal. It’s like Cooperstown for baseball or Canton for football. All you need is somebody who has a passion about something to do something about it.”

That fits Malowney, and the National Yo-Yo Museum, to a tee. When he started the museum in the early 1990s, yo-yoing hadn’t picked up as a major trend—but Malowney saw it coming. He had been hosting yo-yo competitions and selling the toys locally in the late ‘80s, working with the Chico Area Recreation District to put on tests of trickery, and they were popular in town among the most enthusiastic yo-yoers.

The museum itself tells that transition. Having lived it, day by day, Malowney understands that in addition to collecting old items, and interpreting how toys might have been played with before, the museum provides visitors with a chance to dive into history both ancient and living. It relies on donations to display old models and styles, and Saturday contests and lessons to keep people actively engaged. Visitors can buy yo-yos in the toy shop, but visitation to the museum itself is and always has been free.

The museum also oversees the competitive National Yo-Yo League, which began the same year the museum opened, and Malowney’s team oversees all the official contests across the United States, administering from the Chico location. Truly the epicenter of American yo-yo, the town holds the title quietly, despite having been a driving force behind the toy’s revered nature over the decades.

The museum’s centerpiece is Big-Yo, the scaled-up working version of the iconic No-Jive 3-in-1 from Tom Kuhn. At 256 pounds, Big-Yo made it into 1982 claiming the title of ‘World’s Biggest Working Wooden Yo-Yo’.

According to explorebuttecounty.com. Source of photo: internet