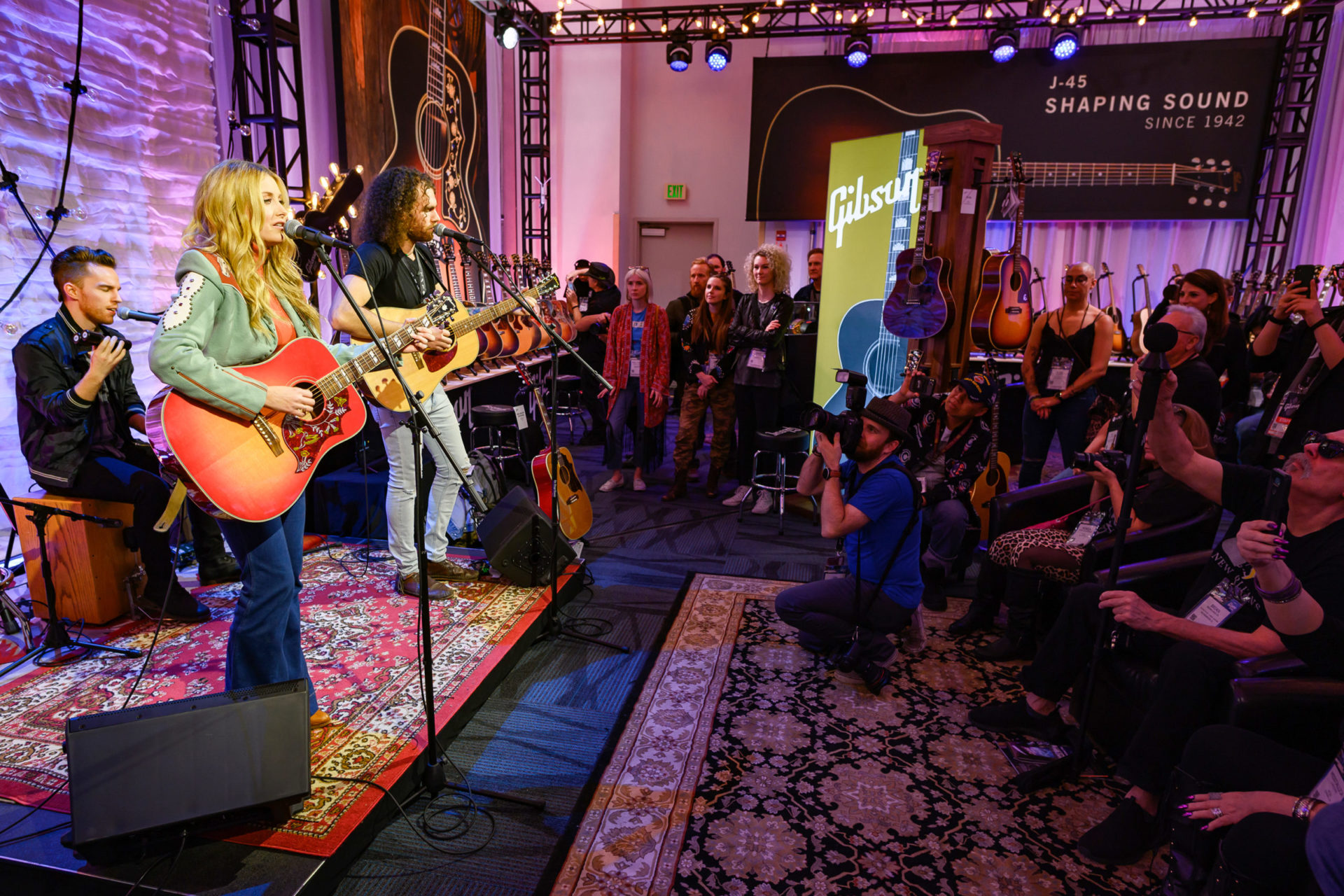 The NAMM Show takes place annually in Anaheim, California, at the Anaheim Convention Center, and is one of the largest music product trade shows in the world. Its European counterpart is the Musikmesse in Frankfurt. The event attracts numerous famous musicians, many of whom are endorsed by exhibitors and come to promote their own signature models and equipment. NAMM has evolved from a national retail association into an international association whose members now include commercial companies, distributors, affiliates and manufacturers.

NAMM is a trade-only business show catering to domestic and international dealers and distributors. The product exhibits are an integral part of the show, allowing the dealers and distributors to see what’s new, negotiate deals and plan their purchasing for the next 6 to 12 months. Exhibitors are allotted a specific number of attendees based on the size of their booth. Retail Members are allowed a certain number of attendees based on their full-time employees.