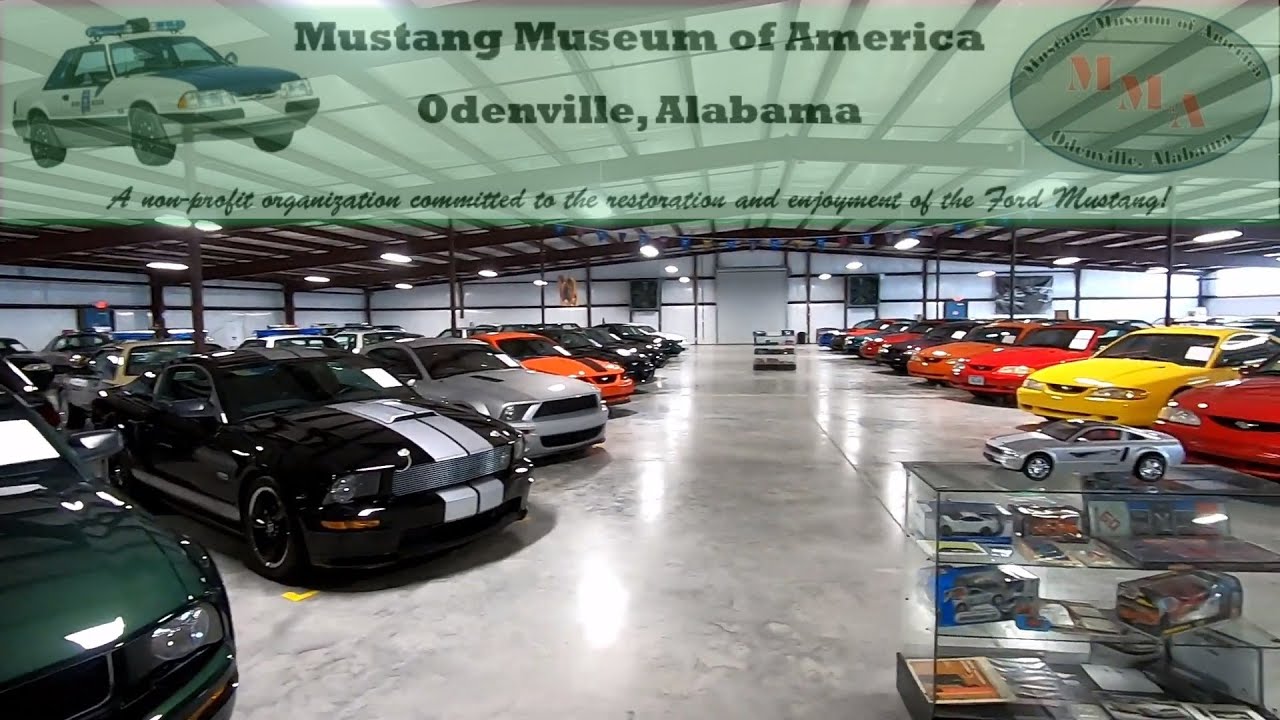 The museum is located in the city of Odenville and is also the home of Bob Powell who, over four years ago, envisioned building a museum dedicated to the Ford Mustang.  Growing up in the 60s and 70s, a time period is often known as the golden age of muscle cars, Powell had always been around and worked on cars, mostly Fords, so the Mustang was a natural focus for his collection.  That collection is now on display at the museum.  Many other Mustang enthusiasts have either loaned or donated their vehicles to the collection. 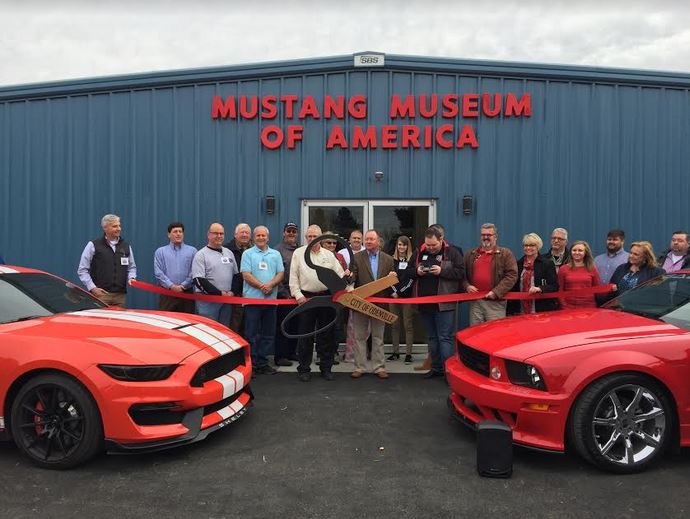 The museum is housed in a new 31,000 square foot building at 49 Foreman Farm Road in Odenville, directly behind Fred’s on Highway 411.  The museum has on display at least one Mustang from every production year from 1964-1/2 to 2015, and also has many special models on displays including some that may be the only one remaining in existence.  It also has the largest collection of Mustang highway patrol and police vehicles in the world and is the only museum open in the United States that is totally dedicated to the Ford Mustang. The Mustang Museum of America is dedicated to the celebration, preservation, education and display of the Ford Mustang and will provide value to visitors from the general public, members of the Museum and other automobile hobbyists. The goal of the Mustang Museum is to provide a memorable visit through the life of the iconic Mustang with a display of Mustang vehicles of nearly every year and generation produced, many special models and also display Mustang memorabilia relevant to its history.