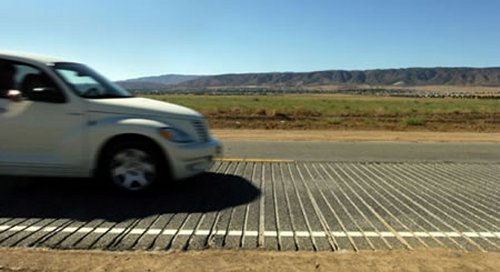 The popularity of the musical road began shortly after the original stretch along Avenue K was launched and word quickly spread of its new groove. The roads feature intermittent grooves similar to rumble strips found on highways. The grooves are spaced so that a series of pitches play when a car drives over them at around 55 mph. It was designed to replicate the finale of William Tell Overture.

Honda launched the commercial featuring Lancaster road on October 12th, showcasing the new attraction nationwide. Honda had approached the City of Lancaster earlier this year with the concept, as the carmaker was looking to develop a creative and youthful marketing campaign. The success of the campaign has not only brought attention to Honda but has also generated quite a buzz for the City. 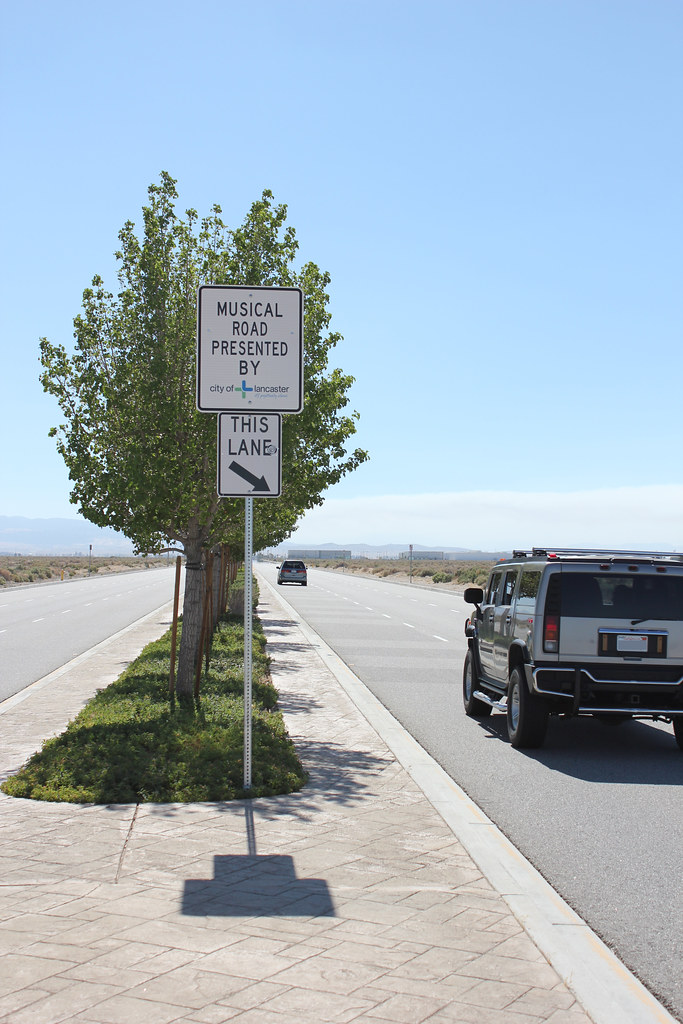 As a result, Lancaster has been featured in quite a number of national and international headlines. The Musical Road has gained international attention being featured in Wall Street Journal, Discovery Channel’s Penn & Teller Tell a Lie, WIRED Magazine, NBC News, BBC News, CNET and BBC’s Top Gear.

Due to the noise complaints filed by local residents who lived alongside the original road, the city was forced to repave the old road and cut the music short. Eager to keep the Lone Ranger spirit alive, the City relocated the road to a more secluded area and brought the attraction back!

According to destinationlancasterca.org. Source of photo: internet