The Monterey Jazz Festival is an annual music festival that takes place in Monterey, California, United States. It was founded on October 3, 1958 by jazz disc jockey Jimmy Lyons.

The festival is held annually on the 8 ha, oak-studded Monterey County Fairgrounds, located at 2004 Fairground Road in Monterey, on the third full weekend in September, beginning on Friday. Five hundred top jazz artists perform on nine stages spread throughout the grounds, with 50 concert performances. In addition, the Monterey Jazz Festival features jazz conversations, panel discussions, workshops, exhibitions, clinics, and an international array of food, shopping, and festivities spread throughout the fairgrounds.

From 1992 to 2010, Tim Jackson was general manager and artistic director, and in 2010, Chris Doss became the managing director, and Jackson became the artistic director. In 2014, Colleen Bailey became the managing director. Since 1992, Clint Eastwood has been on MJF’s board of directors. Kent and Keith Zimmerman describe the festival as having expanded in recent years: “While jazz radio and major labels cut back on musical choice and commitment, the Monterey Jazz Festival has widened its scope by expanding the parameters of jazz, blues, and rock… Happily, MJF is now as diverse and vibrant as Lyons imagined it ever could be.” 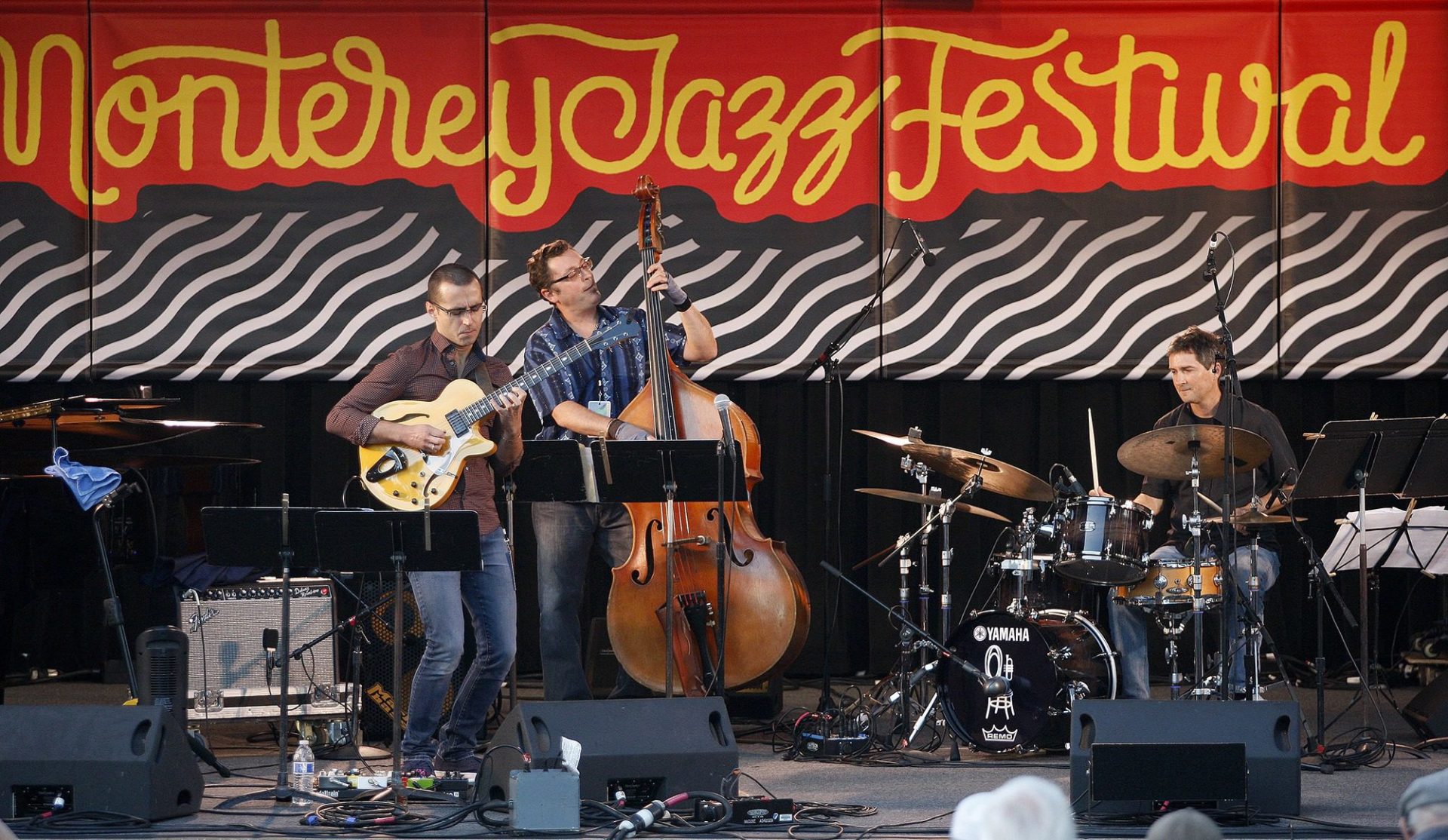 The Monterey Jazz Festival is a nonprofit organization. It has donated its proceeds to musical education since its inception in 1958. The festival’s scholarship program started with a $35,000 scholarship fund in 1970. As of 2012, the festival invests $600,000 annually for jazz education. Every spring, the Monterey Jazz Festival invites student musicians from across the country and around the world to participate in the “Next Generation Festival”.