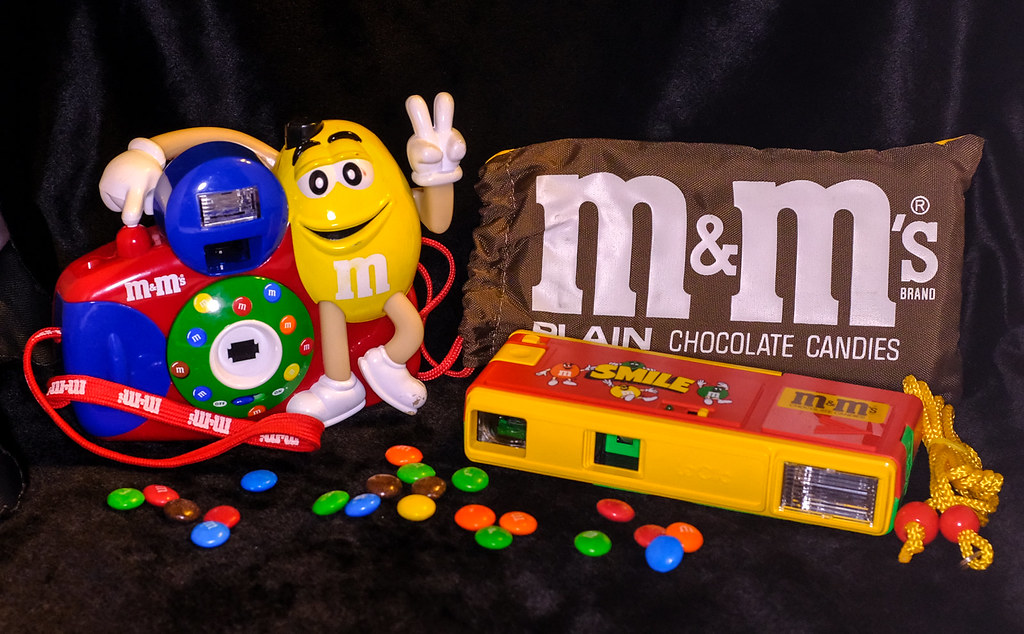 M&M’s (stylized as m&m’s) are multi-colored button-shaped chocolates, each of which has the letter “m” printed in lower case in white on one side, consisting of a candy shell surrounding a filling which varies depending upon the variety of M&M’s. The original candy has a semi-sweet chocolate filling which, upon introduction of other variations, was branded as the “plain, normal” variety. Peanut M&M’s, which feature a peanut coated in milk chocolate, and finally a candy shell, were the first variation to be introduced, and they remain a regular variety. 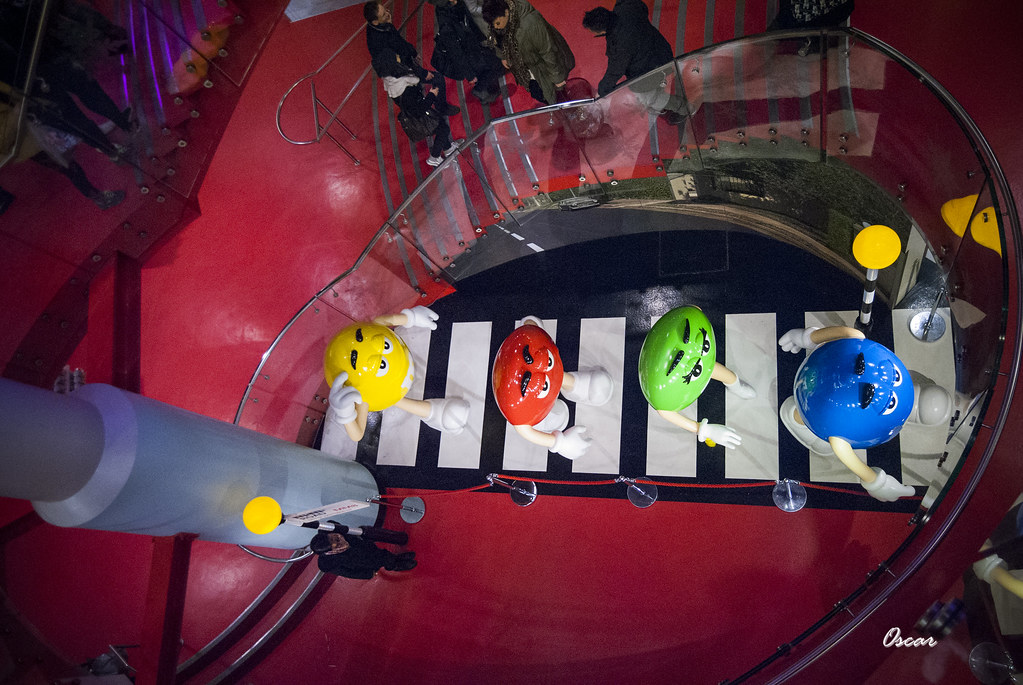 Numerous other variations have been introduced, some of which are regular widespread varieties (peanut butter, almond, pretzel, crispy, dark chocolate, and caramel) while others are limited in duration or geographic availability. M&M’s are the flagship product of the Mars Wrigley Confectionery division of Mars, Incorporated.

The candy originated in the United States in 1941, and M&M’s have been sold in over 100 countries since 2003. They are produced in different colors, some of which have changed over the years. The candy-coated chocolate concept was inspired by a method used to allow soldiers in the Spanish Civil War (1936–1939) to carry chocolate in warm climates without it melting. The company’s longest-lasting slogan reflects this: “Melts in your mouth, not in your hand.”

The same qualities that made them durable wartime rations made them perfect for space travel. So on request from the crew aboard NASA’s first space shuttle, Columbia, M&M’s became the first candy to rocket into space in 1981. To commemorate NASA’s final space shuttle launch in 2011, Mars even made special-edition M&Ms just for the flight, decorated with images of the Atlantis shuttle, the phrase “3, 2, 1…Lift Off!” and date of the launch: July 8, 2011.

According to history.com; en.wikipedia. Source of photo: internet