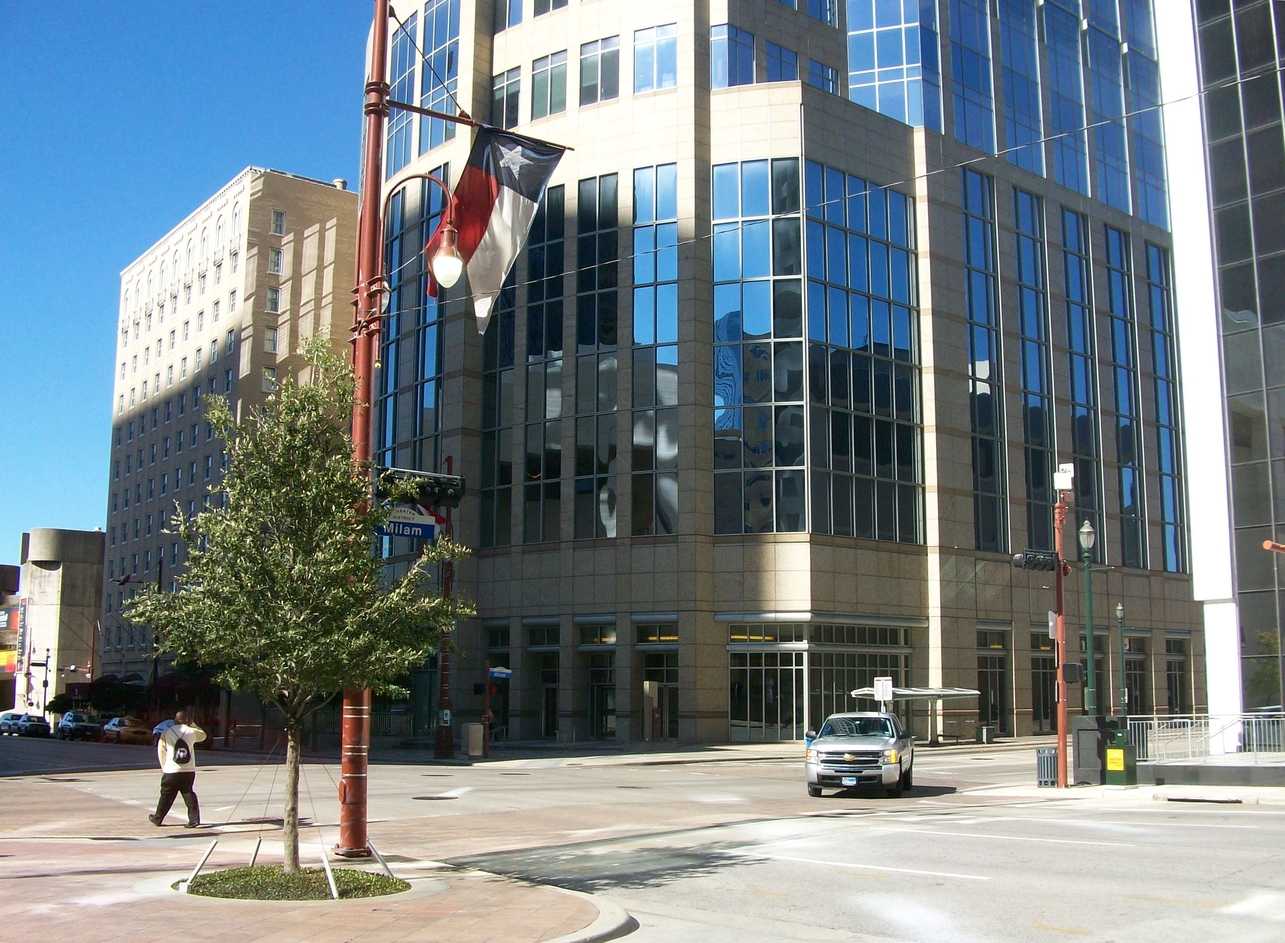 The building was designed by George Willis, engineered by M.L. Diver, and constructed by L.T. Wright and Company. The building was named in honor of the Republic of Texas historical figure Benjamin Milam, noted for his leadership during the Texas Revolution. In keeping with that motif, the only flag that flies atop the tower is the Lone Star flag. Nowadays, it was owned by Principal Mutual Life Insurance Co. of Des Moines, Iowa while the law firm Maloney & Maloney occupied the top three floors.

The building contains 210,851 square-feet within the tower structure and it was the first office building in the United States with built-in air conditioning when constructed. The Milam Company advertising proclaimed air conditioning as the building’s principal feature, naming it Carrier’s “Manufactured Weather.” 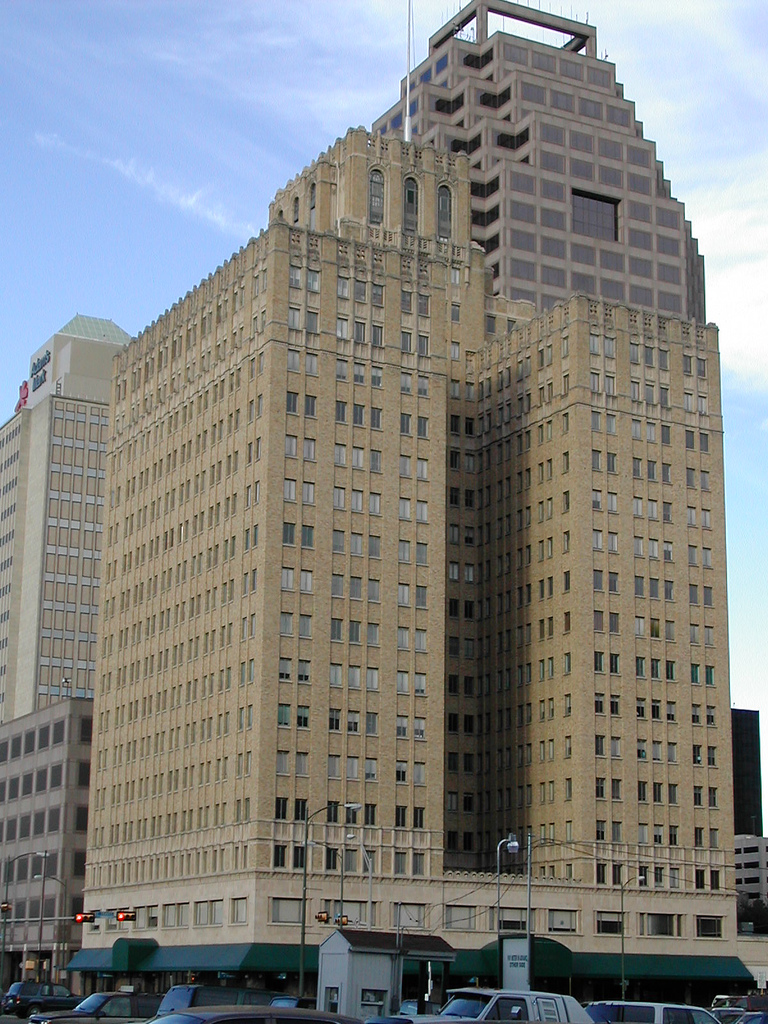 Doors and windows could be closed year-round, making the interior environmentally cleaner and quieter. The air conditioning covered all 21 floors of the building including its basement. The building shares an architectonic character with New York’s seminal Barclay-Vesey Building. Exterior ornamentation is kept to a minimum, except at the top of the building.

The Carrier Engineering Corporation installed an air-conditioning system that promised a 75 °F (24 °C) constant temperature at 56 percent relative humidity. Some smaller single-story buildings such as stores, auditoriums, and theaters had been air-conditioned earlier, but a high-rise multi-story office building required unique technology in the original construction to allow for controlled air-handling through a delivery system of ducts throughout the building.

The Milam building’s air-conditioning and cooling system consisted of 11 units of air-conditioning equipment, including fans, dehumidifiers, heaters. There were two refrigeration units with a maximum 375-ton capacity for cooling water, in addition to water storage tanks, pumps, and piping. The distribution lines consisted of air-distribution ducts with grills and dampers. There were manual and automatic power systems that controlled the air-flow. One air-conditioning unit served two floors, with a few exceptions. The majority of the equipment was located in the basement of the building.