Melvill was raised in Durban, S.Af., and attended but did not graduate from Hilton College, a private boarding high school in Hilton. He immigrated to the United States with his family in 1967, becoming a U.S. citizen in 1972. He was hired by American aerospace engineer and aircraft designer Burt Rutan in 1978 and became Rutan’s lead test pilot in 1982. Employed by Rutan’s company, Scaled Composites in Mojave, Calif., from its inception in 1982, he served as the company’s lead test pilot and later as its vice president and general manager. 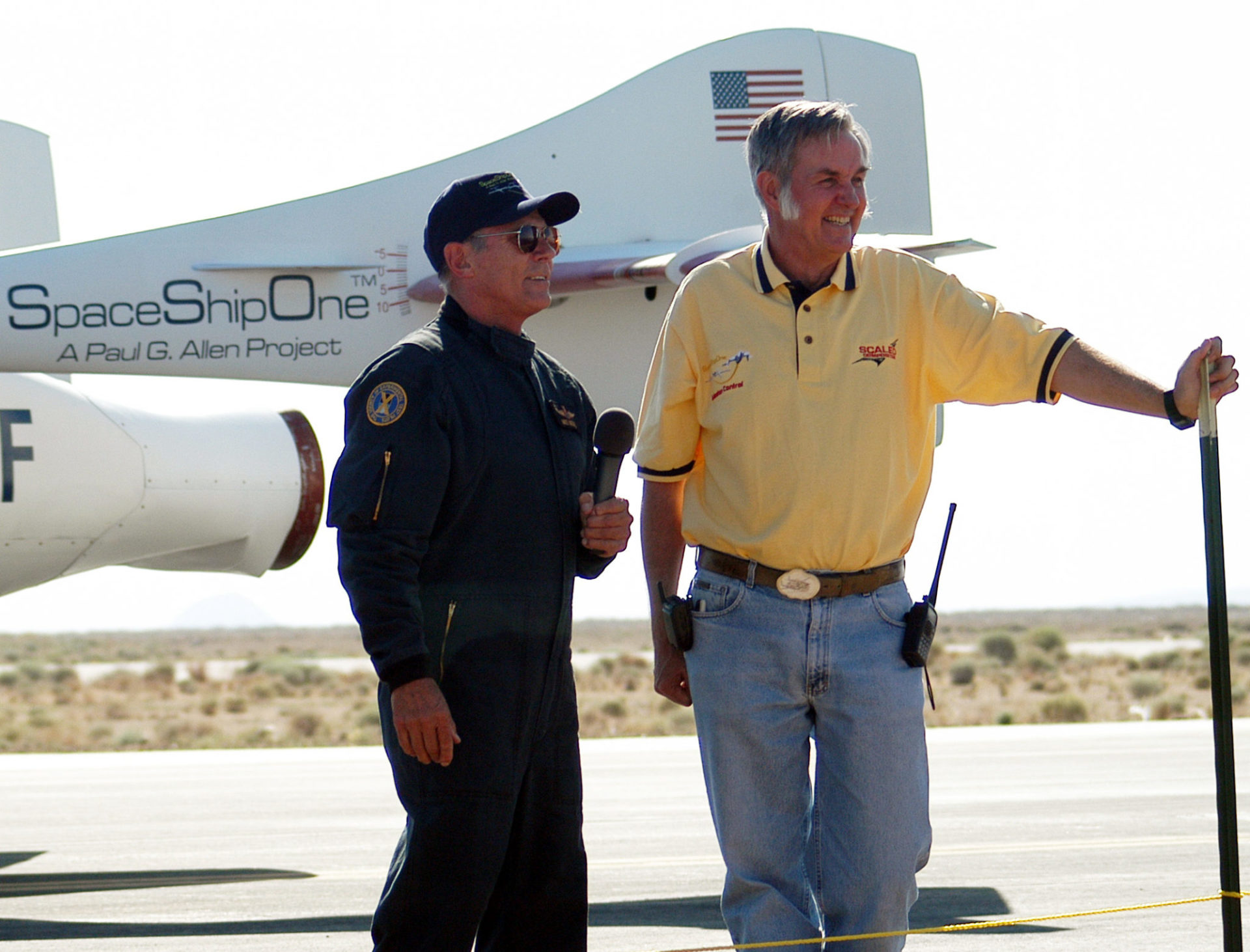 On June 21, 2004, Melvill piloted SpaceShipOne on its first flight past the edge of space, becoming the first person to pilot a privately built aircraft into space and making history as the first commercial astronaut. Mechanical engine problems forced Melvill to cut the flight short and use a backup system to keep the aircraft under control. He received the first commercial astronaut wings from the Federal Aviation Administration after his flight. 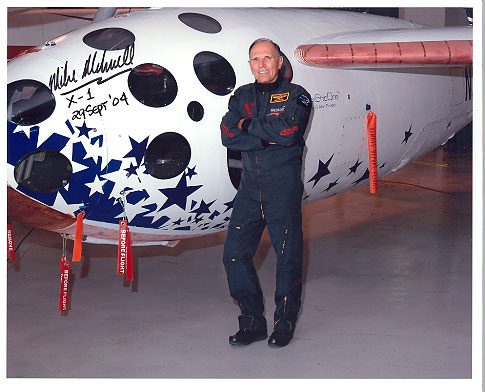 Melvill continued working at Scaled Composites as vice president and general manager after his historic achievements. He holds nine aviation world records in speed and altitude.

According to en.Wikipedia and britannica.com. Source of photos: internet