Marshallberg Farm owns and operates two Russian sturgeon farms in North Carolina: Marshallberg Farm on the central coast, and LaPaz in the mountains, about 300 miles apart. The two farms are similar in size (each about a million gallons of culture water), both are indoor re-circulating aquaculture systems (RAS), and each has processing facilities for caviar and meat.

Together, these facilities make up the largest producer of Russian Sturgeon (Acipenser gueidenstaedtii) meat and Osetra caviar in North America. Marshallberg Farm has the capacity to annually produce 5-7 tons of caviar and 80 tons of raw sturgeon meat. 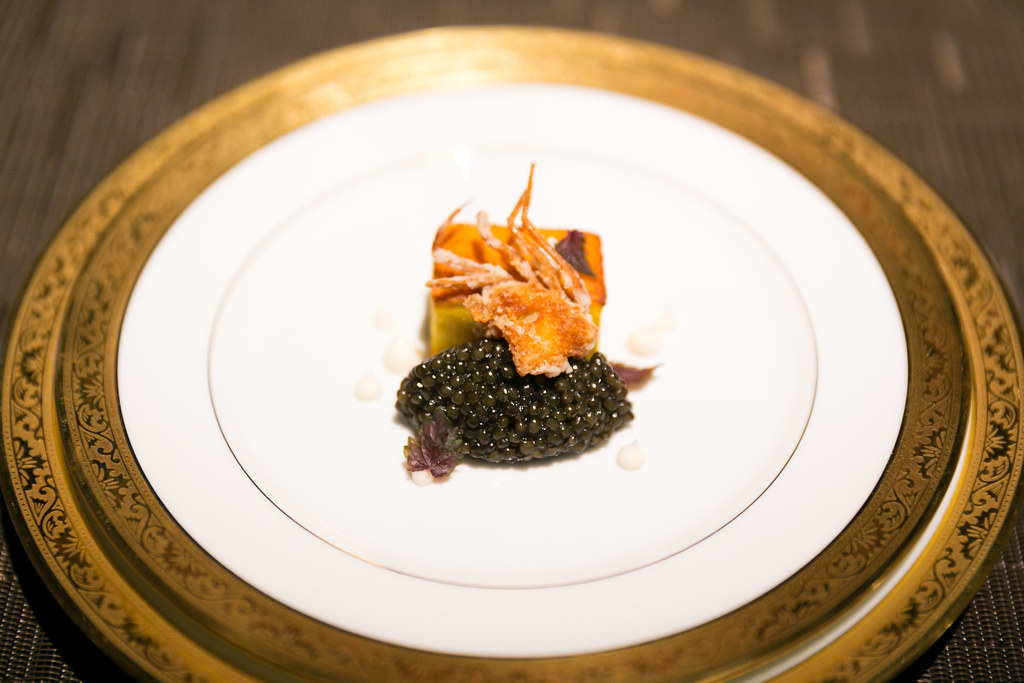 Marshallberg Farm East is located on Core Sound near Cape Lookout on the Atlantic Ocean, about 12 miles east of Beaufort and Morehead City in North Carolina. The farm raises sturgeon in 40 indoor RAS tanks in two buildings of about 54,000 sq-ft in total. It also operates a 6,200 sq-ft processing building including five cold rooms, totaling 1,800 sq-ft, at various temperatures.

Marshallberg Farm West (aka Lapaz, formerly Atlantic Caviar and Sturgeon), also an RAS sturgeon farm located in the mountains, near Lenoir, N.C. (about 77 miles from Asheville), had been owned and operated by North Carolina State University until Marshallberg Farm acquired it in 2017. This farm raises sturgeon in 36 RAS tanks in two building of about 50,000 sq-ft in total. It also has a separate building for staging and processing of meat and caviar.

By using a recirculating system, the farm is not at the mercy of outside pollutants, and maintain full control of our water quality. This system is more like a water treatment plant than a fish farm. We filter about 1 million gallons a day, giving it the highest filtration possible for fish.