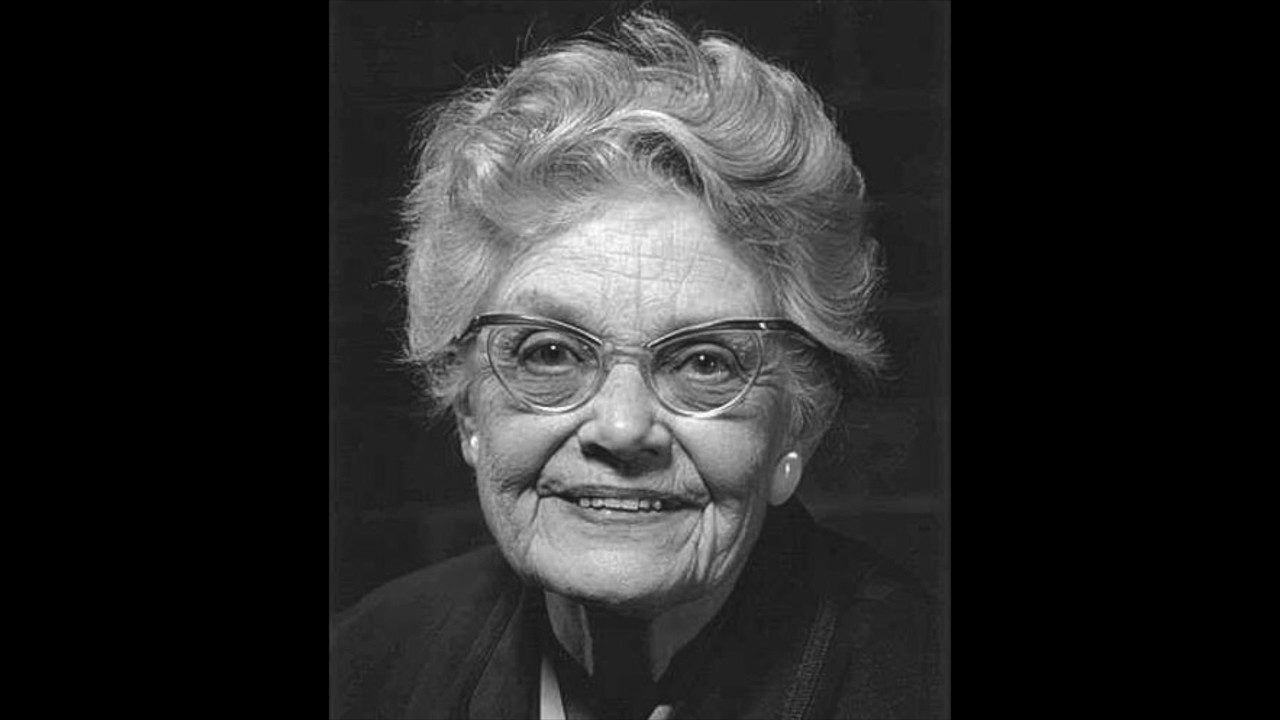 (uskings.us) Margaret Floy Washburn (July 25, 1871 – October 29, 1939), leading American psychologist in the early 20th century, was best known for her experimental work in animal behavior and motor theory development. She was the first woman to be granted a PhD in psychology (1894), and the second woman, after Mary Whiton Calkins, to serve as an APA President (1921). 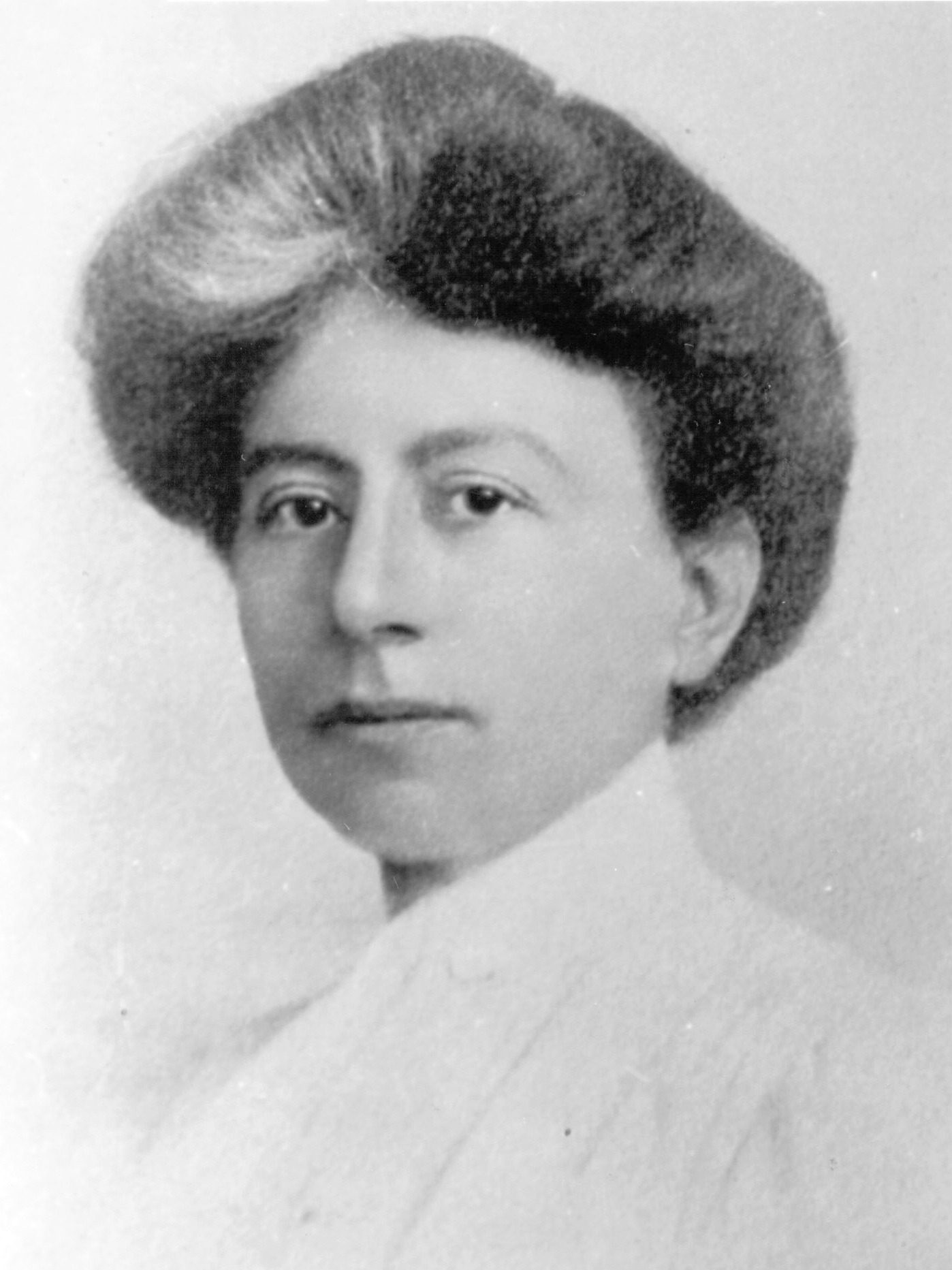 Margaret Floy Washburn was an advocate for equal educational opportunities for women and became the very first woman in the United States to be awarded a doctoral degree in psychology. Born into a wealthy New York City family, Washburn received her bachelor’s degree from Vassar College in 1891, majoring in Chemistry and French. Through persistence, Washburn convinced Columbia University to allow her to audit classes taught by noted psychologist, James McKeen Cattell.

About a year later Cattell recommended that Washburn apply to Cornell University, one of very few institutions that would accept females as graduate students. At Cornell Washburn worked with an early icon in American psychology, E.B. Titchener. She became Titchener’s first doctoral student and, in 1894, the first female in the United States to be awarded a Ph.D. in psychology.

Washburn subsequently taught at several colleges but spent the bulk of her career as a psychology professor at Vassar College. By all accounts Washburn loved teaching and mentoring undergraduates. She declined to marry, at least in part, because she would have been expected to give up her paid teaching position. Washburn was an expert on animal behavior as well as sensation and perception.

She authored multiple editions of one of the earliest and most successful textbooks in comparative psychology, The Animal Mind. She also wrote a book on her motor theory, Movement and Mental Imagery. Washburn was a co-editor on very early volumes of the American Journal of Psychology, was ranked among the top 50 psychologists in the country in 1903, served as President of the American Psychological Association in 1921, and was elected to the National Academy of Science in 1931.

According to en.wikipedia and womenshistory.org. Source of photos: ineternet