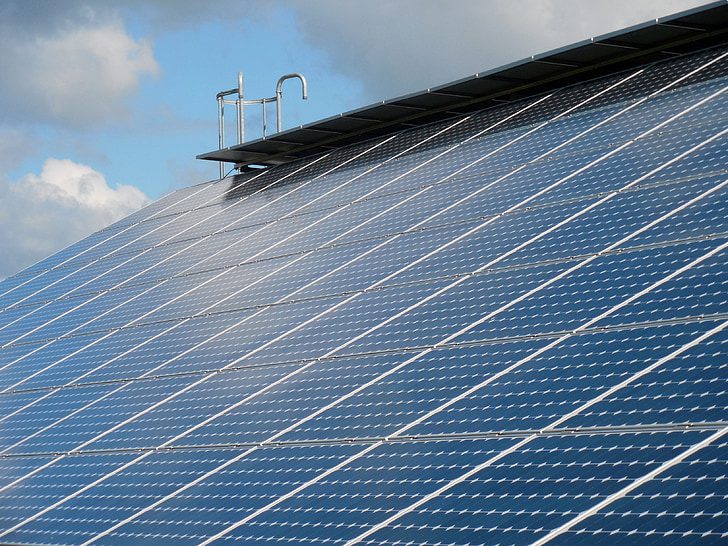 The Florida Power and Light Company has unveiled the U.S largest solar-powered battery which is located in Manatee County. The $300 million battery has a 409 Megawatts-capacity and was built as part of the Manatee Energy Storage Center. It sits right next to the solar panels and is coming at a time when energy providers are looking to solar systems to help with clean energy solutions.

The solar-powered battery is poised to bring benefits to the average energy user, according to FPL.

“It has a capacity to store enough energy to power 329,000 homes for two hours, and it’s also equivalent to 100 million iPhone batteries, which is nearly all the iPhones in the United States,” said Andrew Sutton, spokesperson for FPL.

Manatee County has three solar energy centers and one more on the way. The facility is made up of 132 energy storage containers organized across a 40-acre plot of land to form the battery. The battery would produce energy for Florida customers and make it possible to store solar power generated during the day. The energy could also be utilized at night when there is no solar generation occurring.

The unveiling of the battery is part of an ongoing and evolving effort by several energy providers to diversify energy production and do away with fossil fuels. Many companies and manufacturers across both developed countries and emerging markets have not only been exploring ways to generate green energy and reduce carbon emissions to help combat climate change, but they are also actively implementing policy and investing in infrastructure towards achieving those goals. They hope such investments would also help economies and bring savings to consumers.

With the solar-power battery, the need to run the old oil generators for electric power is removed. There were plans to demolish the generators but the company’s management has decided that it would stay up for the time being and act as a backup plan where necessary.

According to www.wtsp.com. Source of photo: internet