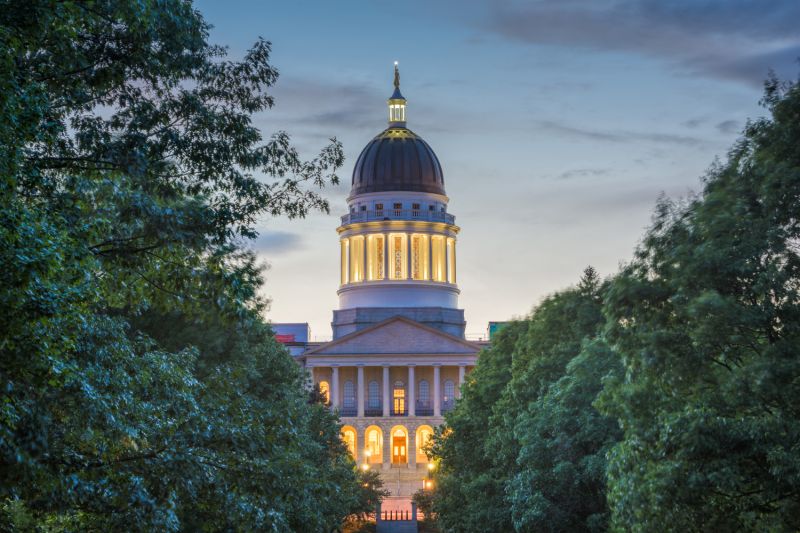 Made up of 23 brands totaling almost 84,000 physical stores and $570 billion in annual sales—the new alliance is uniting against a class of chemical contaminants variously called PFAS, PFOA, PFOS, or polyfluoroalkyl substances.

The diversity of the retailers, from Chipotle to Home Depot, from REI to TJ Maxx, reflects the true nature of the threat. PFAS come from a wide-variety of products, but have no known degradative pathway in nature, giving them the moniker “forever chemicals.”

They are found in the coatings inside popcorn bags, on water-proof raincoats, and on linings for non-stick Teflon pans. They are also injected via spray as industrial fire-fighting foam and stain protectors for furniture and outdoor equipment, and are found baked into industrial carpet fibers.

Now, they are being found in the water supply for as many as 16.5 million Americans.

Recent legislative and corporate governance strategies have seen major reductions in the use of PFAS in some places. For example on July 15, Maine became the first U.S. state to ban PFAS outright, except where it is currently unavoidable, like in critical hospital and medical supplies.

“I am proud to see Maine taking action that will change the conversation on how PFAS are regulated, not only addressing the entire class, but creating the requirement to avoid these persistent and toxic chemicals wherever possible,” stated Patrick MacRoy, deputy director of Defend Our Health.

But the benefit to be gained from a company like McDonald’s abstaining from the use of any PFAS in their packaging is that their products end up all over the country and the world, and so can protect people from their harmful effects without relying on the support of a localized government agency.

An important detail has emerged in the battle to prevent chemicals in packing products and drinking water on July 21st. The House voted to pass a PFAS “Action Act.”

H.R. 2467, if passed through the Senate, would give the EPA one year to designate PFOS and PFOA as harmful chemicals, but five years to determine whether to designate PFAS as a harmful substance and harmful air pollutant.

In the same vein, a national drinking water standard for these chemicals, meaning how much contamination is legally allowed, is to be established over a period of two years.

The bill suggests products should have a ‘containing PFAS’ label, but that such a label should be voluntary.

It may be a slow-moving governmental action for now, but we can be proud of the 23 American brands, as well as states like Maine, which aren’t waiting around to get rid of a ‘forever’ toxic chemical.

According to www.goodnewsnetwork.org. Source of photos: internet