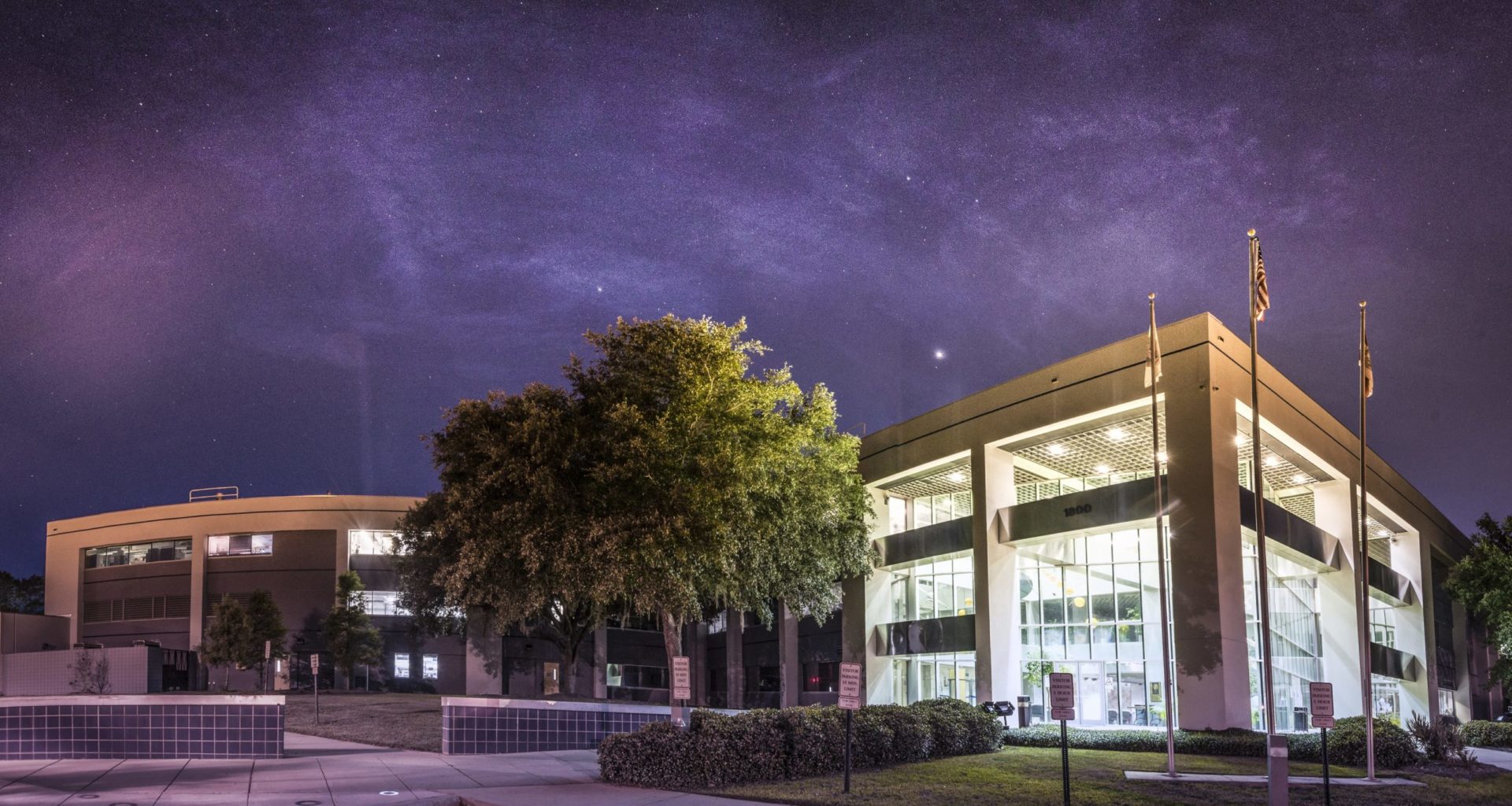 The National High Magnetic Field Laboratory (MagLab) is a facility at Florida State University, the University of Florida, and Los Alamos National Laboratory in New Mexico, that performs magnetic field research in physics, biology, bioengineering, chemistry, geochemistry, biochemistry. It is the only such facility in the US, and is among twelve high magnetic facilities worldwide. The lab is supported by the National Science Foundation and the state of Florida, and works in collaboration with private industry.

Researchers at the Florida State University-based National High Magnetic Field Laboratory have built “the strongest magnet in the world” for nuclear magnetic resonance (NMR) spectroscopy. The discovery is a major advancement in the study of molecular structures in proteins and materials. 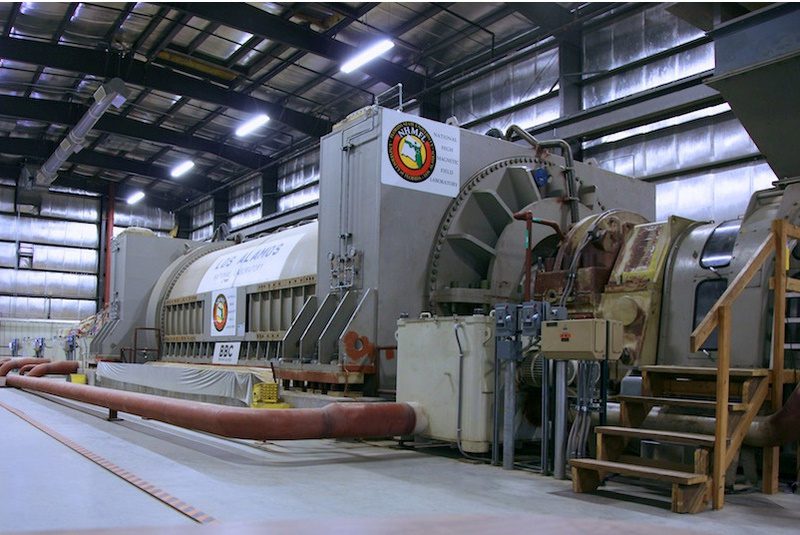 The 33-ton magnet built at the Innovation Park site, reached 36 Telsa Tuesday, according to FSU. Known as a series-connected hybrid (SCH) magnet, it is expected to be a research wonder for biologists, chemists and physicist for years to come.

Of course, a discovery of this magnitude takes time. In this case, according to researchers, it took nearly 10 years, more than 120,000 person-hours and $18.7 million from the National Science Foundation and the state of Florida.

“In order to generate the magnetic field, power needs to be injected into the magnet,” Tim Cross, who oversees NMR research at the MagLab said. “This is a lot of power; 14 megawatts of power. We did it very cautiously. I think I saw 10 different people in the room with laptops. On Tuesday, it made it to 36 Tesla. The previous week, we had been getting closer and closer. I think we hit 32 Tesla.”

Mark Bird, director of magnetic science and technology, has supervised 20 magnet projects at the lab. The new development is far-reaching, he said “This achievement reflects a tremendous amount of technology development,” Bird said. He described the final product as “one of the most complicated magnets ever built at the MagLab, a testament to a great team working with great determination.”

At 36 Tesla, the SCH is more than 40 percent stronger than the previous world-record NMR magnet (the MagLab’s Keck magnet) and more than 50 percent more powerful than the highest field high-resolution NMR magnet, a 23.5-tesla system in Lyon, France, according to researchers.

In NMR, scientists use magnets and radio waves to locate a specific element (commonly hydrogen) in proteins and other samples, which helps them figure out those complex structures. A powerful technique in health research, scientists use it, for example, to pinpoint a virus’ vulnerability to drugs, according to a university release.

Existing NMR magnets are limited to locating just a handful of elements, notably hydrogen, carbon, and nitrogen. The SCH’s 36-tesla field could revolutionize NMR because it significantly boosts the instrument’s sensitivity, expanding the menu of elements scientists can see.

“There’s going to be a real increase in the reach of NMR into the periodic table,” Cross said. “So we’re going to be able to look at many more elements than we’ve really been able to in the past.”

According to en.wikipedia; tallahassee.com. Source of photos: internet