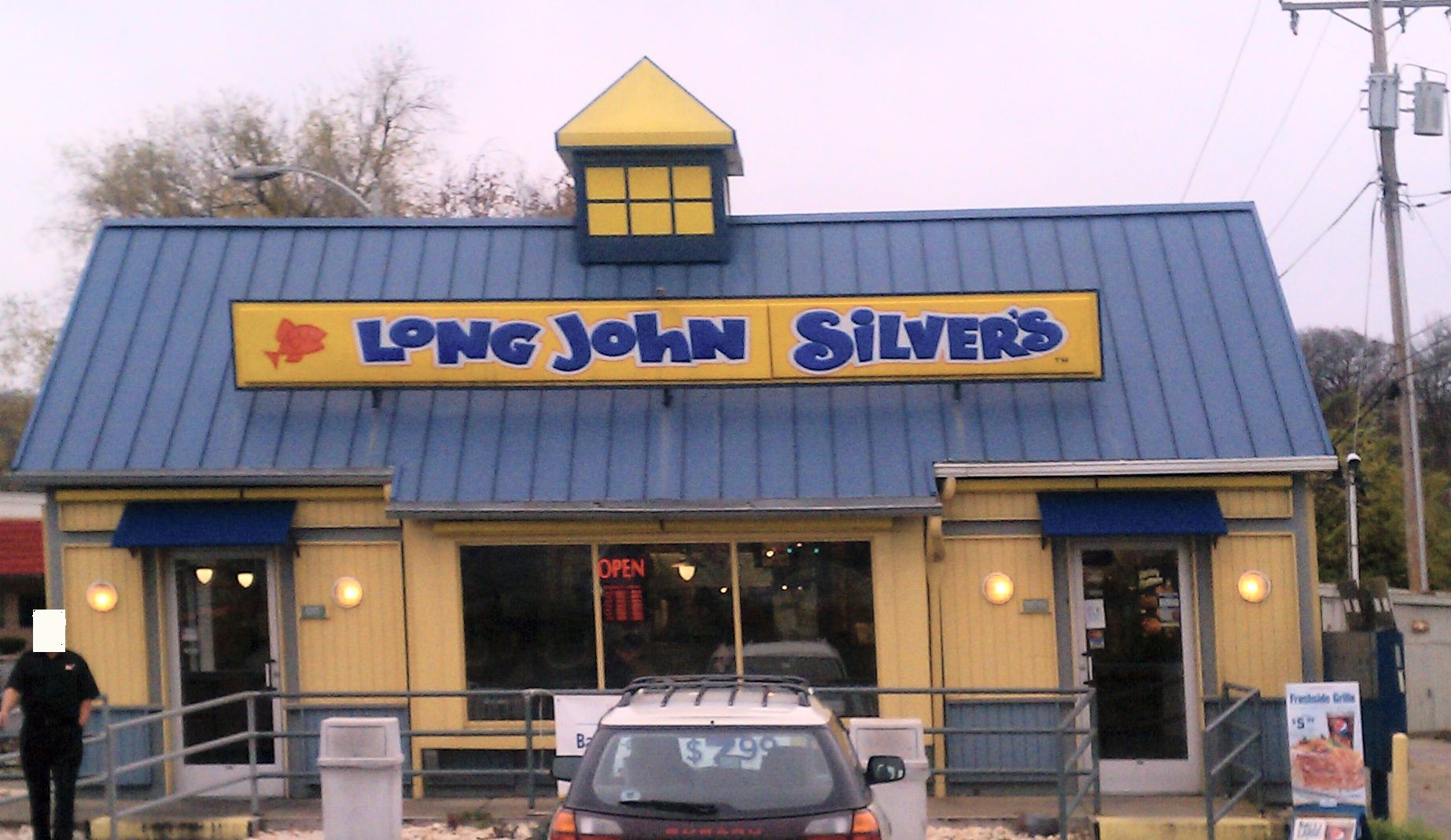 Long John Silver’s is the largest quick-service seafood restaurant chain in the United States, with about one-third of the estimated $1.24 billion market. The chain’s more than 850 units, located in 36 states, feature a nautical theme and a menu that includes, in addition to Long John Silver’s trademark batter-dipped fish, chicken, and seafood, breaded fish, sandwiches, french fries, coleslaw, hush puppies, corn, and desserts. About 60 percent of the U.S. units are owned and operated by the company; the remainder, along with all of the 28 overseas outlets, are franchises. The history of Long John Silver’s is rife with ownership changes. The first Long John Silver’s opened in 1969 as part of a multibrand, publicly traded restaurant group called Jerrico Inc. Jerrico was taken private in 1989 through a highly leveraged management buyout, and one year later the other restaurant concepts were divested in order to focus on Long John Silver’s. After struggling for the next several years under its heavy debt load, the company was finally forced to file for bankruptcy in 1998.