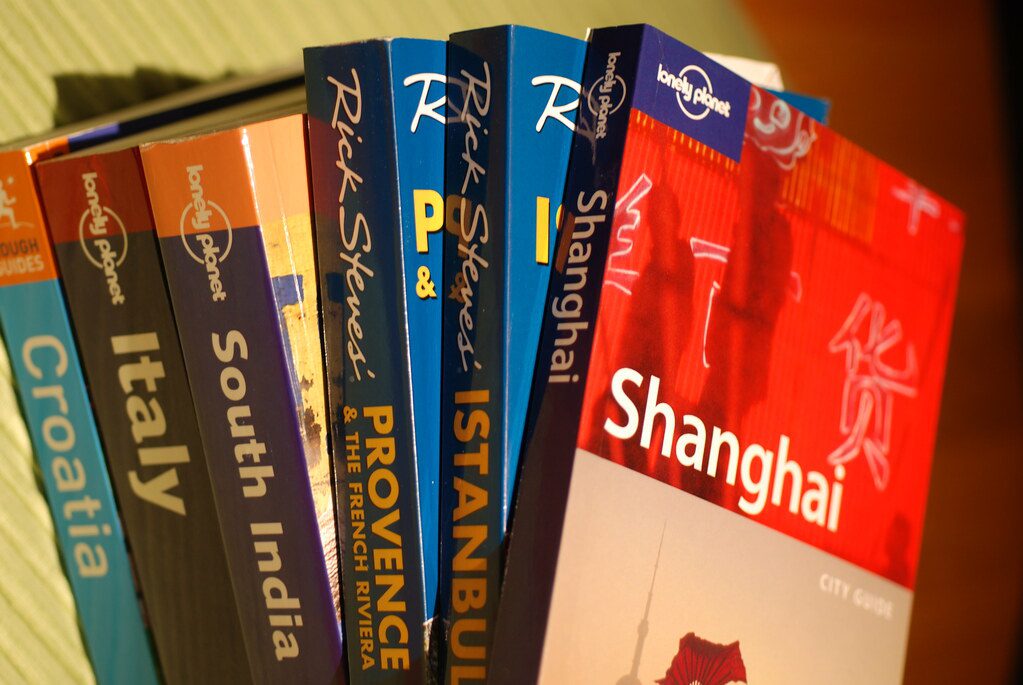 Lonely Planet exists to inspire and enable travelers to connect with the world for their own benefit and for the benefit of the world at large. It offers the world’s richest travel advice and guidance, informed by knowledgeable and enthusiastic contributors. Destination content inspiring incredible experiences is what we do, both digitally and via our iconic guidebooks and other titles. Lonely Planet is at the heart of a global community of travelers, with millions of followers across social media platforms.

Lonely Planet was founded by married couple Maureen and Tony Wheeler. In 1972, they embarked on an overland trip through Europe and Asia to Australia, following the route of the Oxford and Cambridge Far Eastern Expedition. 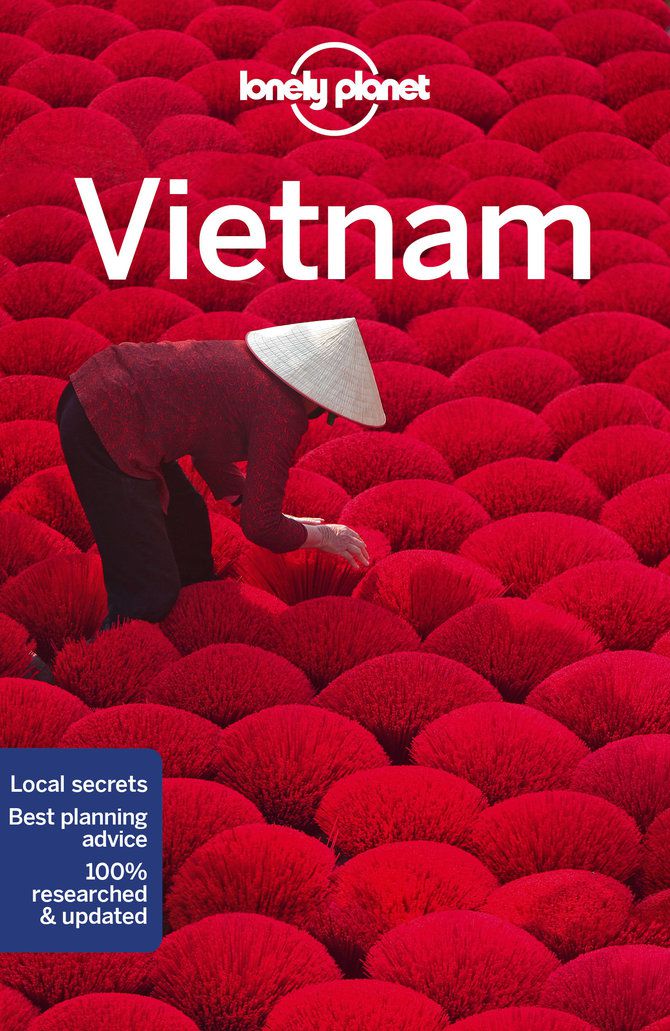 The company name originates from the misheard “lovely planet” in a song written by Matthew Moore. Lonely Planet’s first book, Across Asia on the Cheap, had 94 pages; it was written by the couple in their home. The original print run consisted of stapled booklets with pale blue cardboard covers.

By 1999, Lonely Planet had sold 30 million copies of its travel guides. The company’s authors consequently benefited from profit-sharing and expensive events were held at the Melbourne office, at which limousines would arrive, filled with Lonely Planet employees.