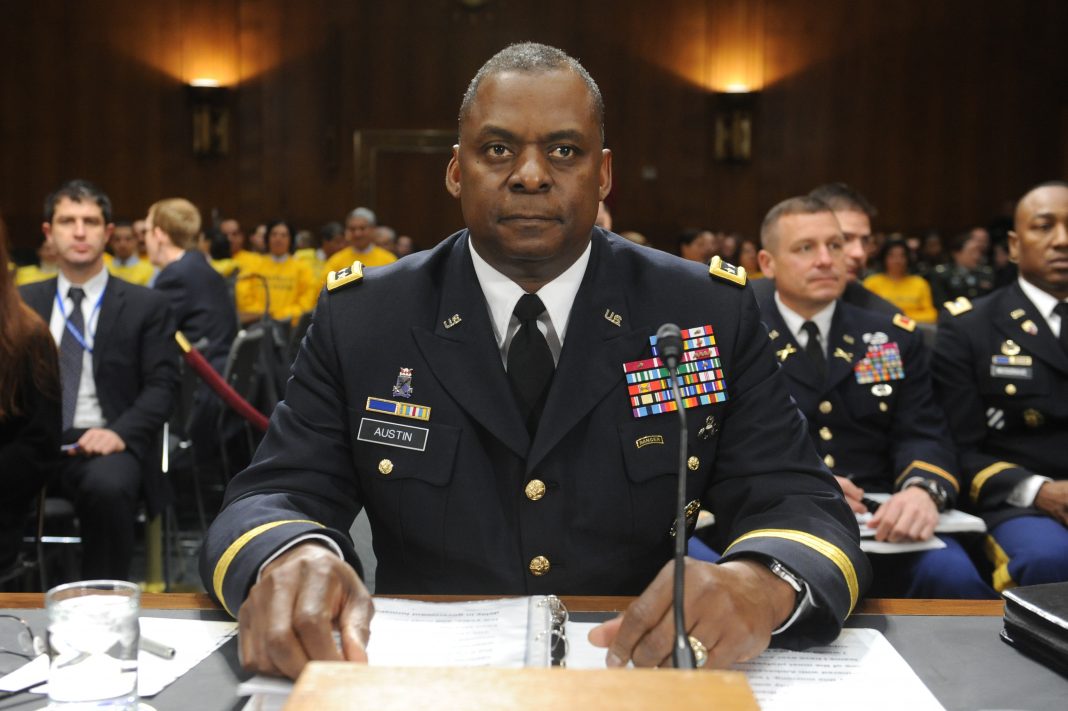 (uskings.us) Lloyd James Austin III is the first African American to serve as the United States secretary of defense. Austin previously served as the 12th commander of United States Central Command (CENTCOM) from 2013 to 2016. 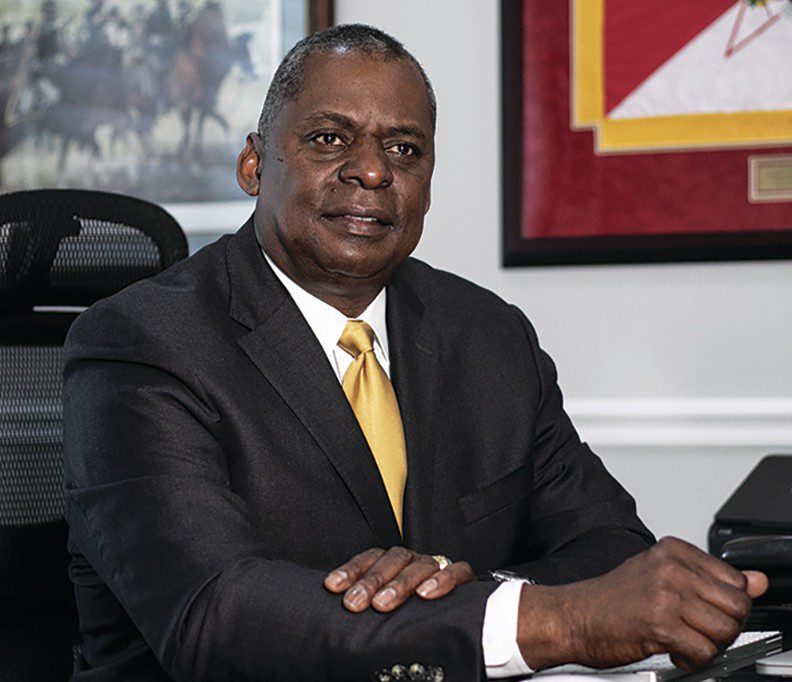 Austin was born on August 8, 1953, in Mobile, Alabama, and raised in Thomasville, Georgia. He graduated from the United States Military Academy at West Point with a Bachelor of Science degree in 1975, where he was commander of G-1 (G Company, 1st Regiment). 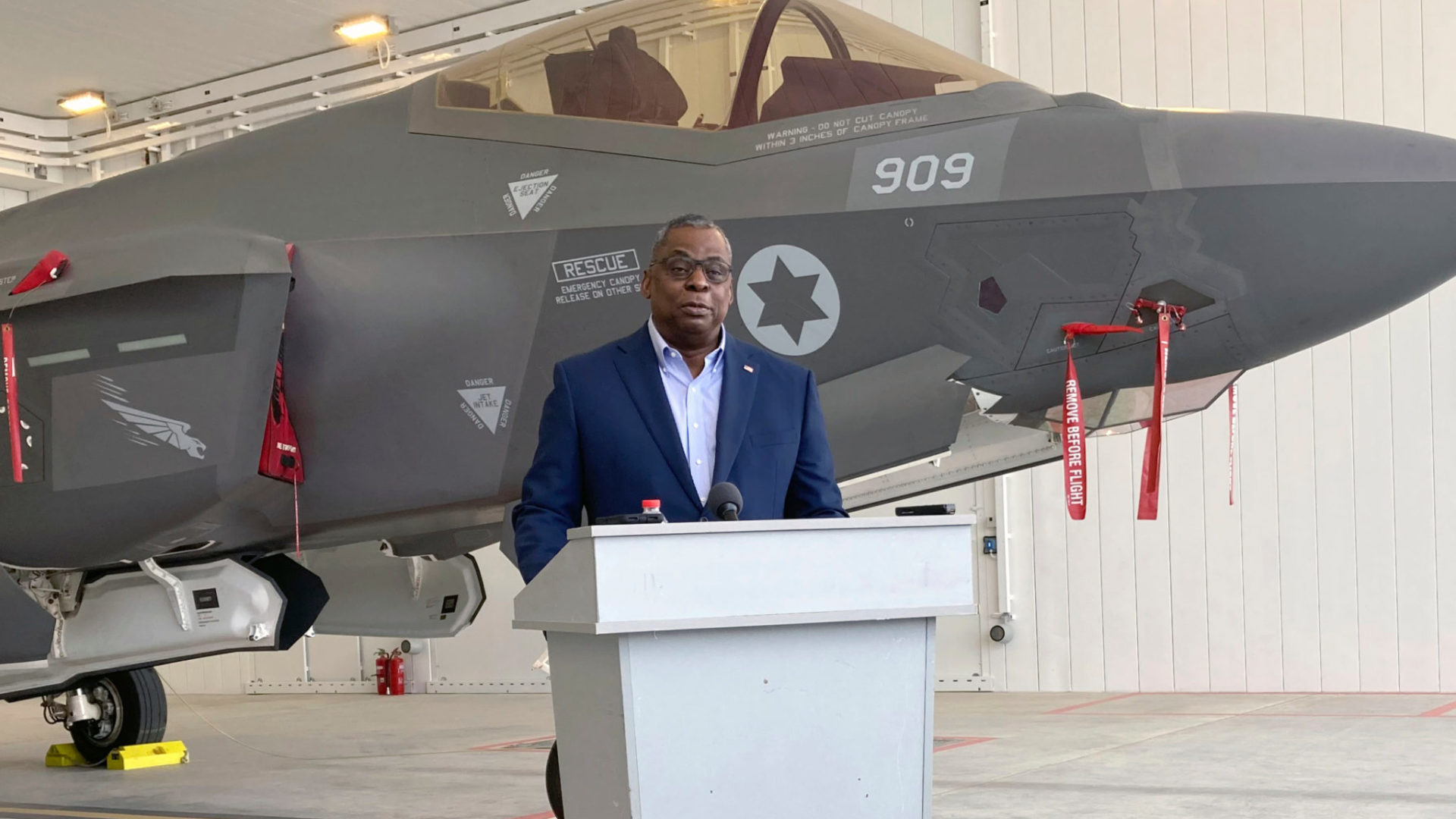 He later earned a Master of Arts degree in counselor education from Auburn University’s College of Education in 1986, and a Master of Business Administration in business management from Webster University in 1989. He is a graduate of the Infantry Officer Basic and Advanced Courses, the Army Command and General Staff College, and the Army War College.

Austin became the commander of CENTCOM on March 22, 2013, after being nominated by President Obama in late 2012. Austin was preceded as CENTCOM Commander by General James Mattis, whom Austin would later succeed as Secretary of Defense.

In this capacity, General Austin oversees all United States troops deployed and major United States Military operations around the area of Middle-East and Central Asia and some parts of South Asia, which consists of 20 countries including Iraq, Syria, Yemen, Afghanistan, Egypt and Lebanon. His approach as CENTCOM commander has been described as that of an “invisible general”, due to his reluctance to speak publicly about military matters.