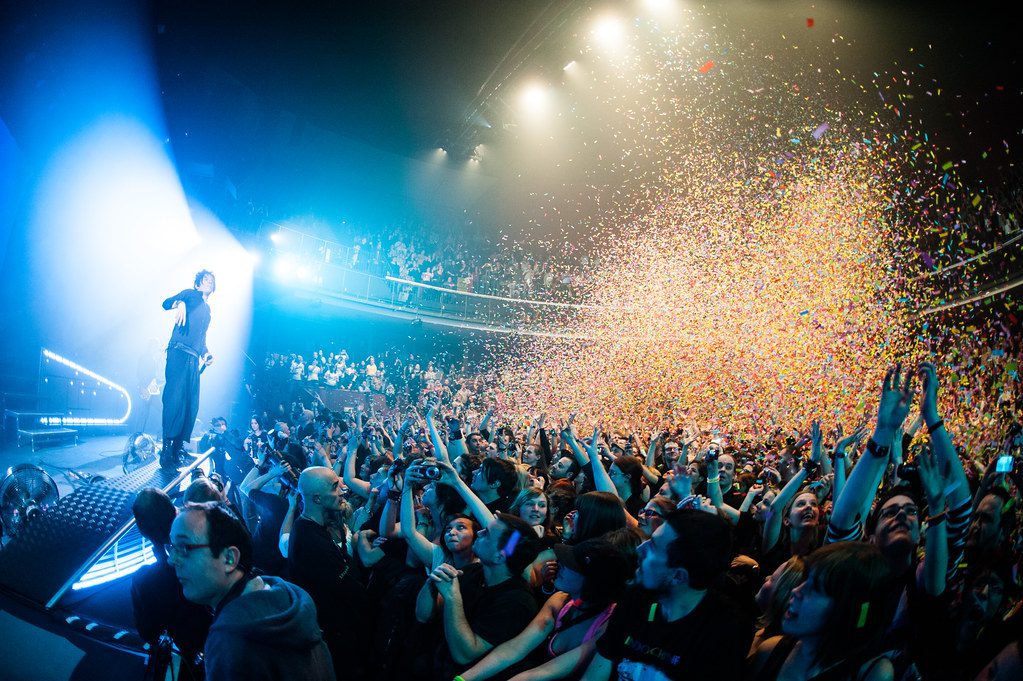 In 2009, Live Nation and Ticketmaster, a concert promotion firm and ticketing company, reached an agreement to merge. The new company received regulatory approval and was named Live Nation Entertainment. Its segments include Concerts, Sponsorship & Advertising, Ticketing and Artist Nation. The Concerts segment is engaged in promotion of live music events in its owned or operated venues and in rented third-party venues; operation and management of music venues; production of music festivals, and creation of associated content. The Ticketing segment is an agency business that sells tickets for events on behalf of its clients. The Artist Nation segment provides management services to music artists in exchange for a commission on the earnings of artists. The Sponsorship & Advertising segment employs sales force that creates and maintains relationships with sponsors to allow businesses to reach customers through its concert, venue, artist relationship and ticketing assets, including advertising on its Websites.

According to Statista; reuters.com; en.wikipedia. Source of photos: internet