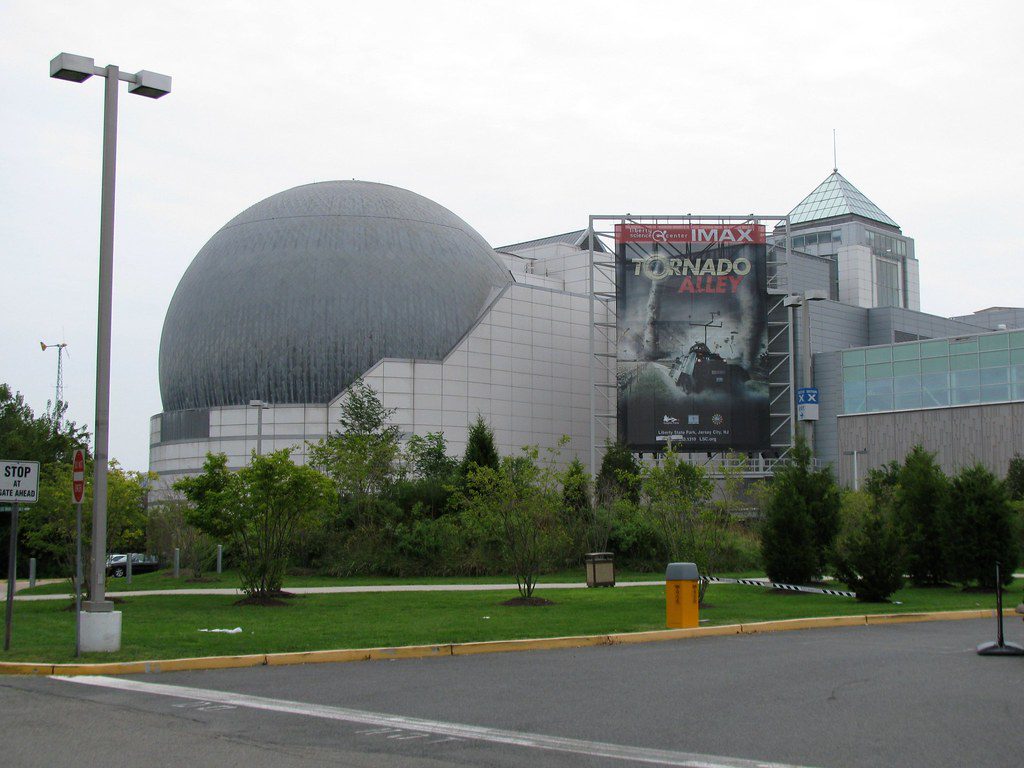 Liberty Science Center completed a 22-month, $109 million expansion and renewal project on July 19, 2007. The expansion added 9,300 m2 to the facility, bringing it to nearly 28,000 m2. However, the amount of exhibit space slightly decreased with the expansion as all the new space added is open space such as queue lines.

In December 2017, the Science Center opened the Jennifer Chalsty Planetarium, a 400-seat facility with a dome 30 m in diameter and a 27 m diameter screen, named for the benefactor who contributed $5 million towards the cost of construction. Larger than New York City’s Hayden Planetarium, at its opening, it was the largest such planetarium in the Western Hemisphere and the world’s fourth-largest. 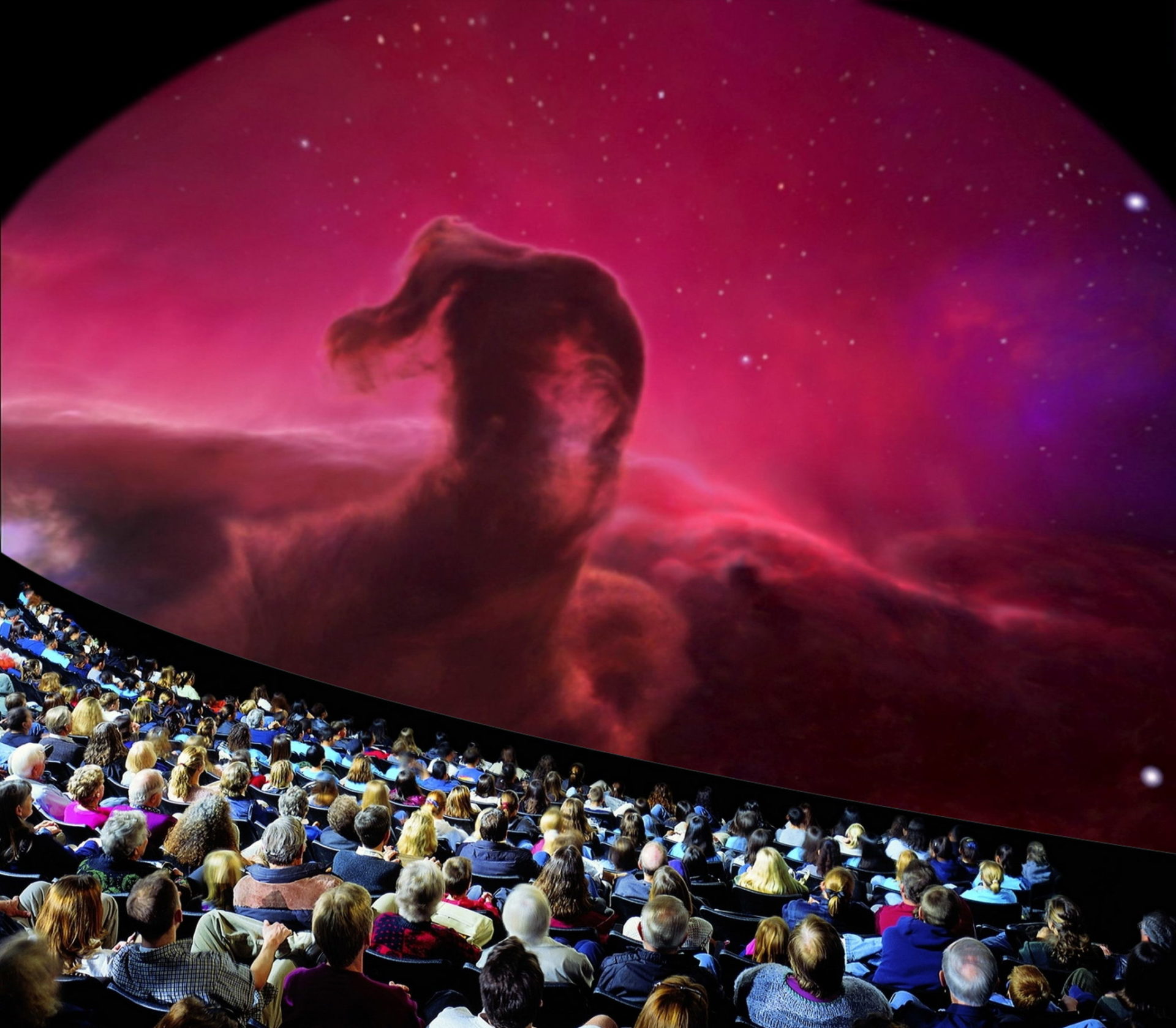 According to en.wikipedia; lsc.org/explore/planetarium. Source of photos: internet