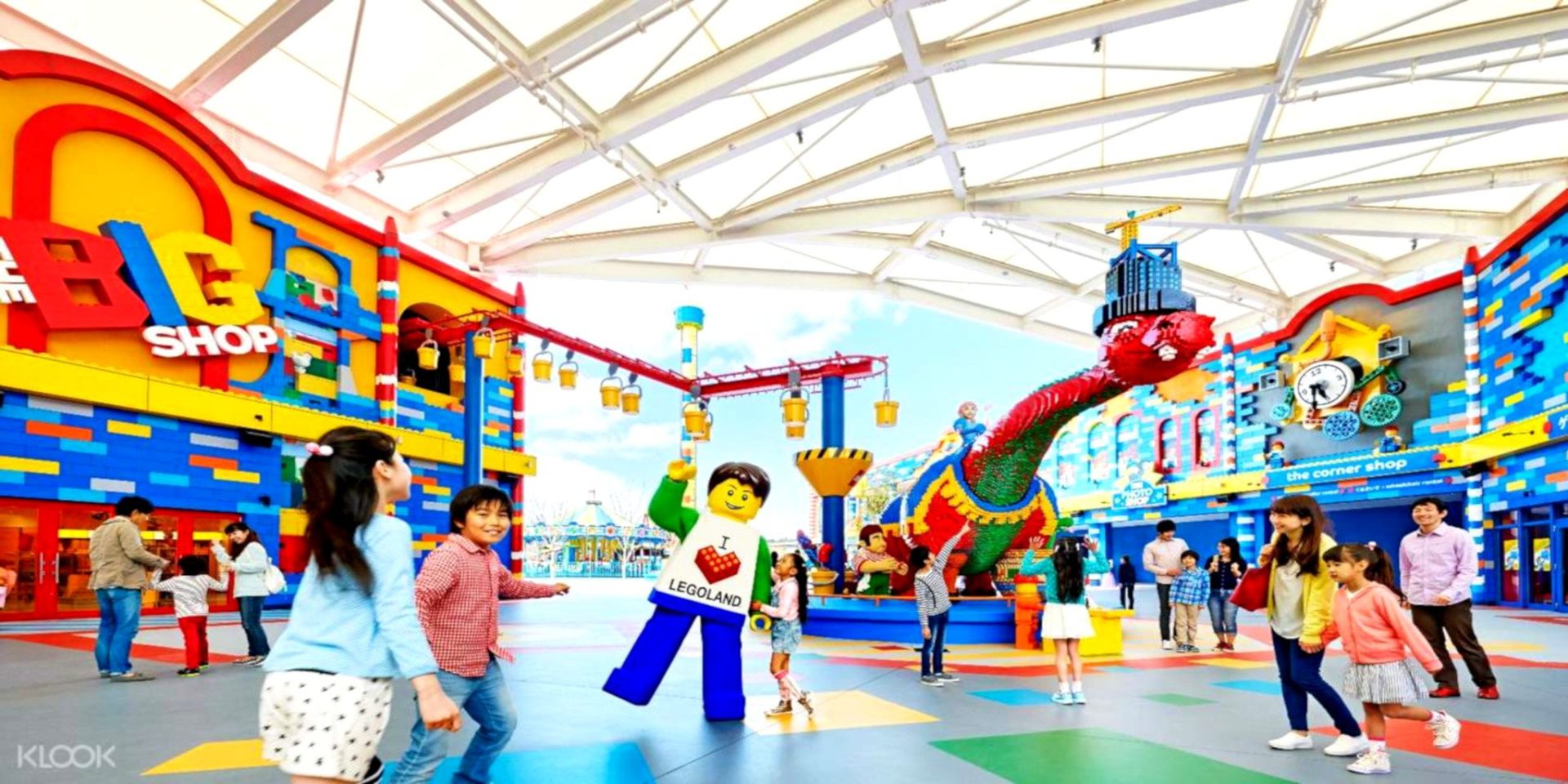 LEGOLAND New York Resort is situated in Goshen, New York, just 60 miles northwest of New York City. There are 30 million bricks (or 15,000 models) throughout the park, and families can certainly spend an entire day taking Instagram pics with them all, riding new and innovative rides and participating in various LEGO-themed activities. 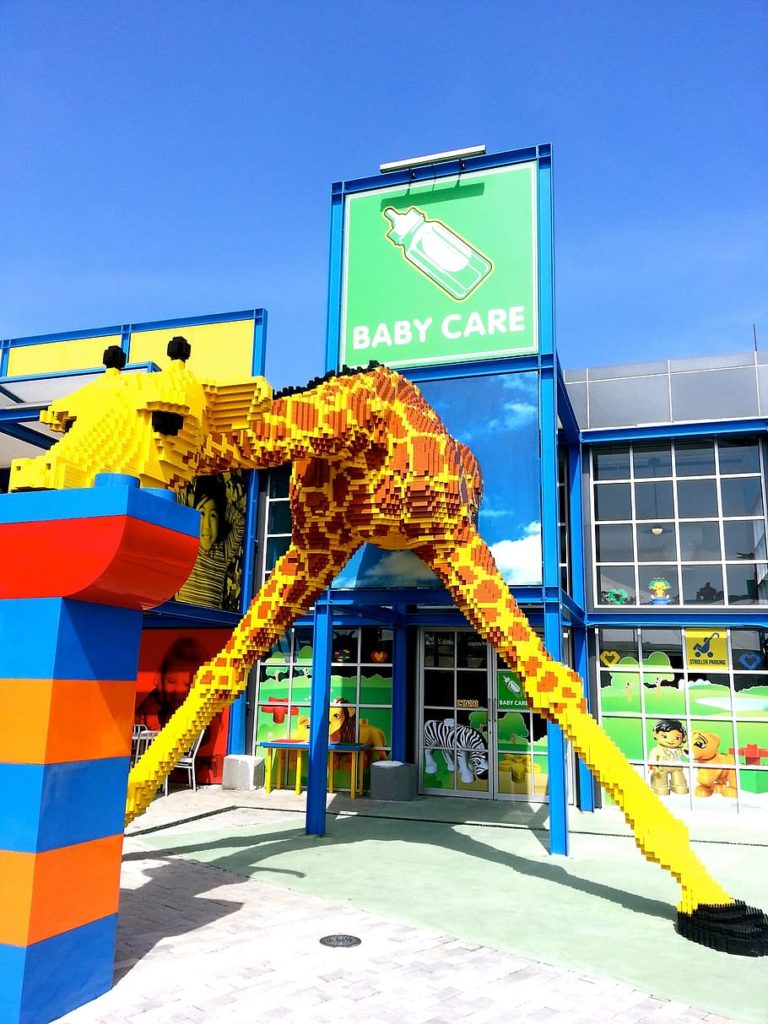 The park initially cost $500 million and took five years to construct. Opening on May 20, 2021, for people who purchased exclusive “1st to play” passes, while on May 29, 2021 for the general public. Becoming the first new outdoor theme park addition to the northeast in decades. It is owned by Merlin Entertainments and is the ninth Legoland park worldwide. In the United States, it is the third park following Legoland California (1999), and Legoland Florida (2011).

The New York resort will be the first to feature the brand-new Lego Factory Adventure Ride. This is the latest “experiment” from Professor Brick and takes riders on a journey through a fantastical Lego factory. Using facial recognition technology, the ride can capture a visitor’s hair, shirt color and likeness to create a digital “Minifigure” of them. Scattered throughout the park are 15,000 Lego models, containing 30 million Lego bricks. The dinosaur at the entrance has 182,000 bricks alone. There’s also a musical fountain — made of Legos, of course — that plays different tunes when motion sensors capture people standing in front of various sections of it.

According to goodhousekeeping.com; en.wikipedia.org; thepointsguy.com. Source of photos: internet