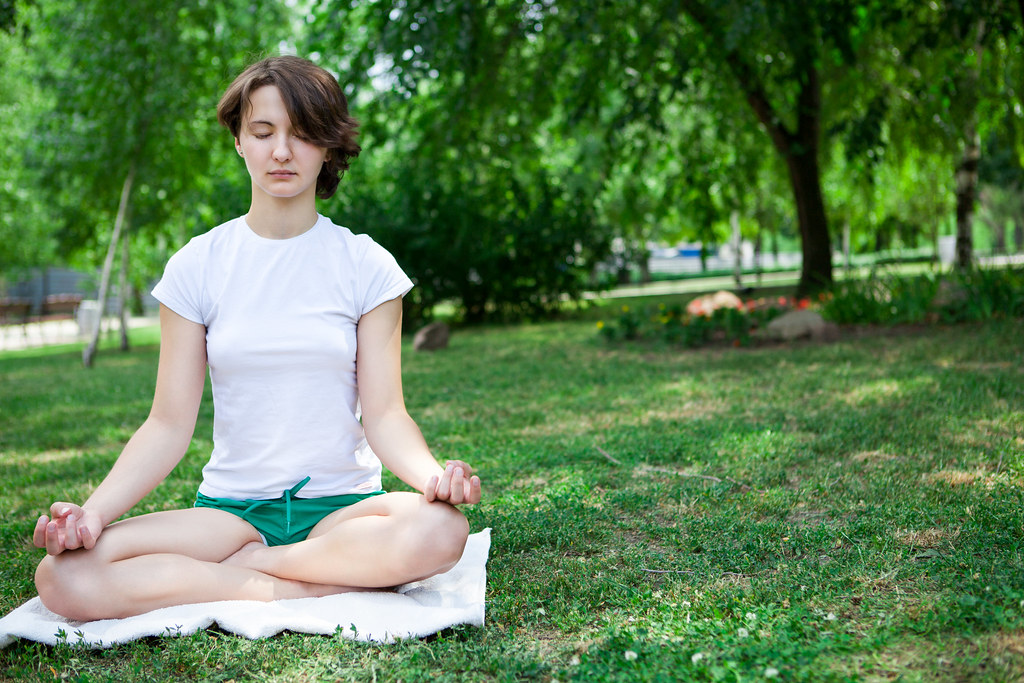 The founder Amrit Desai came from India in 1960 as a student at the Philadelphia College of Art and taught yoga in Philadelphia. In 1966, he co-founded the Yoga Society of Pennsylvania. In 1972, Desai set up a residential yoga center in Sumneytown, Pennsylvania. In 1974, the organization’s name was changed to “Kripalu Yoga Fellowship”. It taught Swami Kripalvananda’s teachings, held retreats and other programs, and trained yoga teachers. In 1999, Kripalu changed from a religious order to a secular non-profit organization. 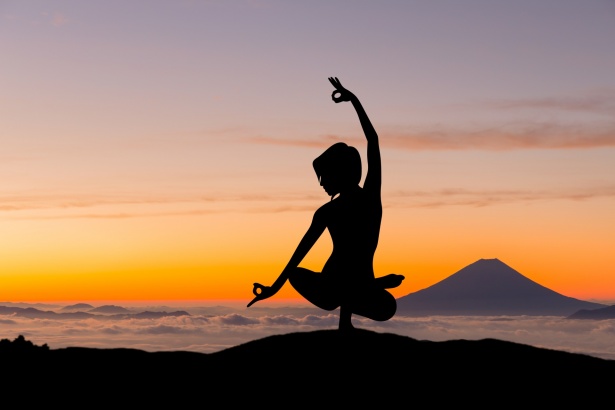 As of 2008, Kripalu Center in Stockbridge said it offered more than 750 programs and spiritual retreats attended by about 25,000 people annually. Total annual visitation was reported to be about 30,000 people. Many workshops are conducted by outside presenters.  Kripalu Center also offered a semester-long program for young adults; projects in music, weight loss and post-traumatic stress disorder. About 2,200 independent “Kripalu” instructors  pay training and certification fees. These affiliates obtained access to liability insurance and other business and marketing support.

Kripalu Yoga is a form of Hatha Yoga with elements of kundalini yoga that combines asanas, pranayama, and meditation. Kripalu states that its teaching is “following the flow” of prana, or “life-force energy, compassionate self-acceptance, observing the activity of the mind without judgment, and taking what is learned into daily life.”

According to kripalu.org; en.wikipedia. Source of photos: internet