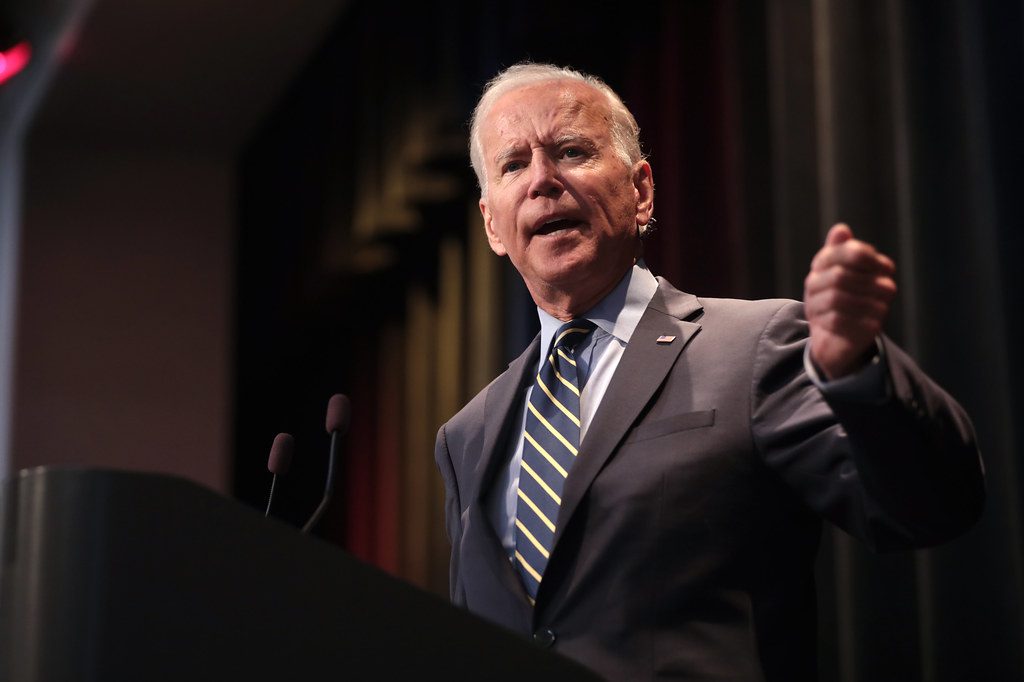 Joseph Robinette Biden Jr. (born November 20, 1942) is an American politician who is the 46th and current president of the United States.

Biden was born and raised in Scranton, Pennsylvania, moving with his family to New Castle County, Delaware in 1953 when he was ten. He studied at the University of Delaware before earning his law degree from Syracuse University in 1968. He was elected to the New Castle County Council in 1970 and became the sixth-youngest senator in U.S. history after he was elected to the United States Senate from Delaware in 1972, at age 29. Biden was reelected to the Senate six times and was the fourth-most senior sitting senator at the time when he became Obama’s vice president after they won the 2008 presidential election.

Biden was two months past his 78th birthday when he took the oath of office in January, breaking the record previously held by Ronald Reagan, who was 77 years and 349 days old when George H.W. Bush succeeded him in 1989.

According to en.Wikipedia; nypost.com. Source of photo: internet