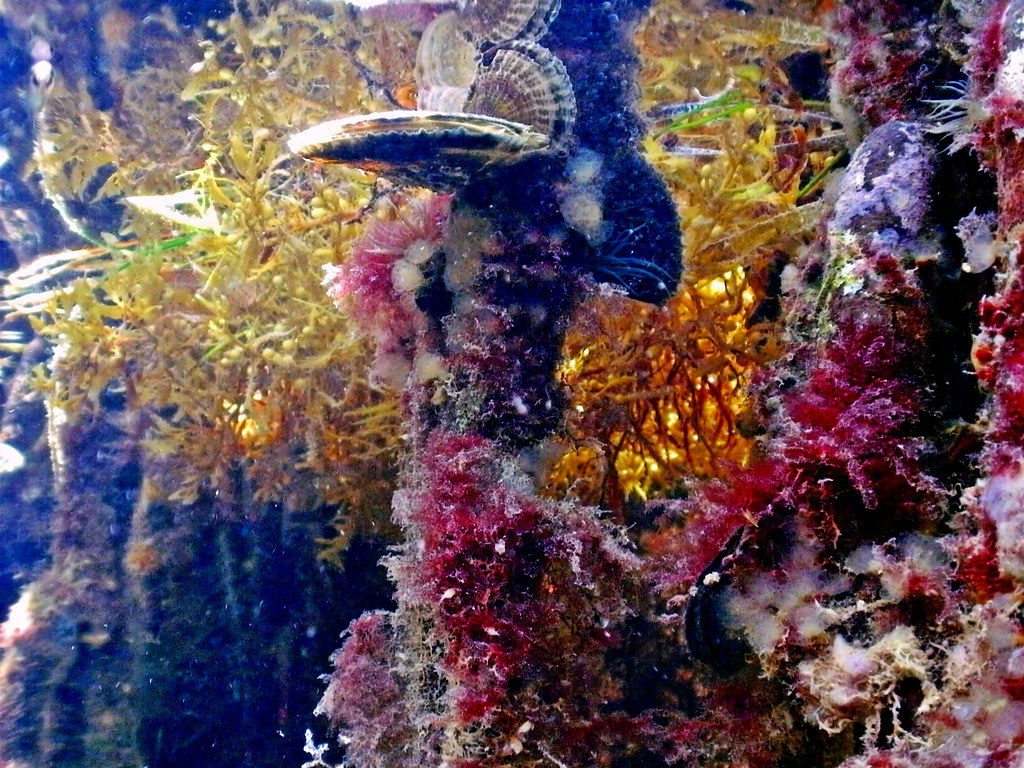 John Pennekamp Coral Reef State Park is a Florida State Park located on Key Largo in Florida. It includes approximately 70 nautical square miles (240 km²) of adjacent Atlantic Ocean waters. The park is approximately 25 miles in length and extends 3 miles into the Atlantic Ocean. It was the first underwater park in the United States. The park was added to the National Register of Historic Places on April 14, 1972. The primary attractions of the park are the coral reefs (such as Molasses Reef) and their associated marine life.

In Fiscal Year 2004 the park had more than a million visitors, making it the most popular park in the Florida State Parks system. The Florida Keys and the Flower Garden Banks in the Gulf of Mexico off the Texas coast are the only living coral reef formations in the continental United States. 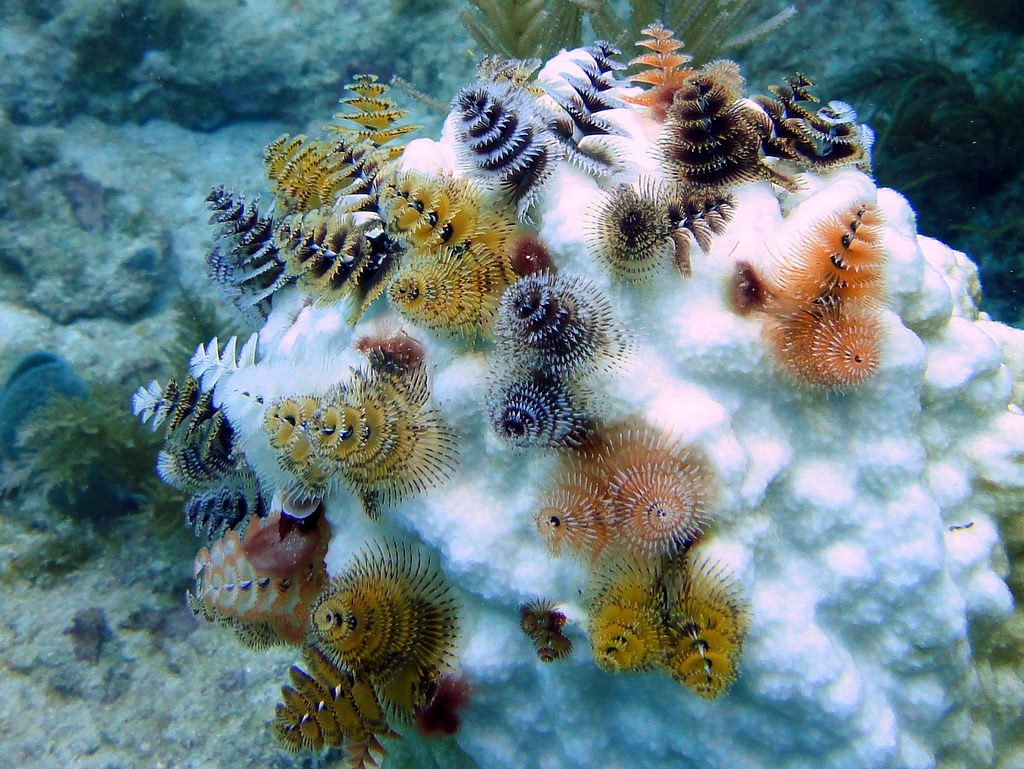 The reefs may be viewed from glass-bottom boats, snorkeling, and scuba diving above the coral formations. Other activities available in the park are canoeing, kayaking, fishing, hiking, swimming and wildlife viewing. The park offers tropical hammocks and a picnic area with available grills. Full-facility and youth/group campgrounds are available.

The visitor center features a 30,000-US-gallon (110,000 l; 25,000 imp gal) saltwater aquarium and six smaller aquariums. The State Park also has a natural history exhibit about the park’s different biological communities and ecosystems and a theater showing nature Films and videos. 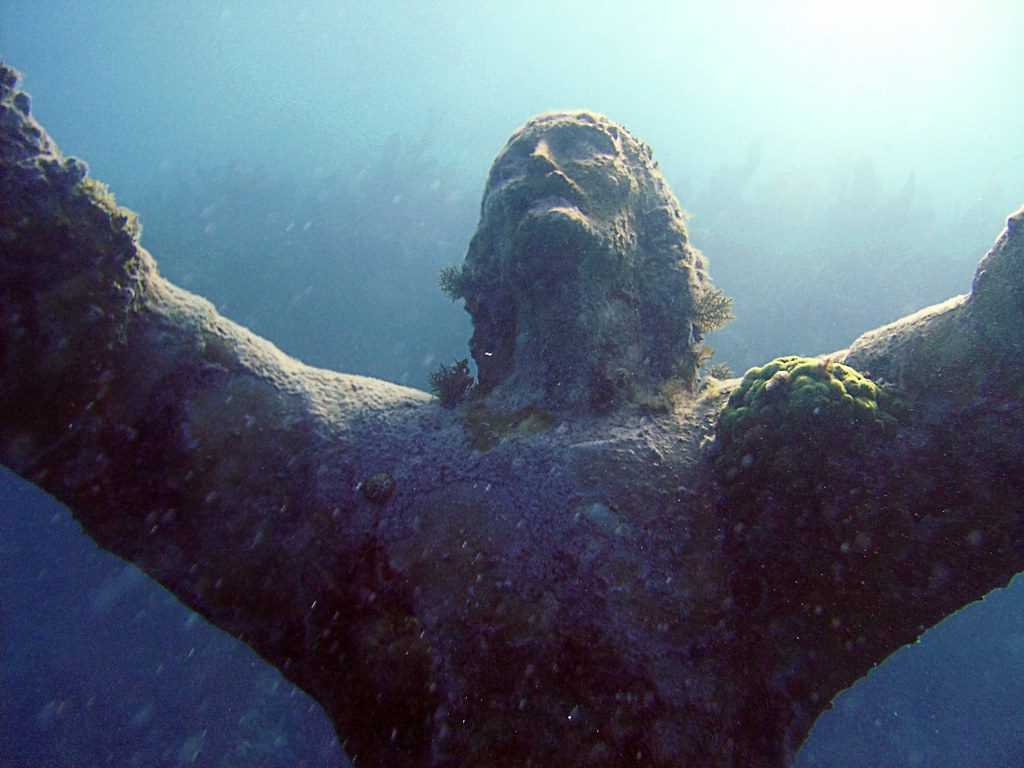 One of the most famous sites in the Pennekamp Coral Reef State Park is the Christ of the Abyss, located near North Dry Rocks, and within the existing Key Largo management area that was incorporated into the Florida Keys National Marine Sanctuary “on November 16, 1990”. The 8+1⁄2-foot-tall (2.6 m) statue of Jesus Christ weighs 4,000 pounds (1,800 kg) and stands in nearly 25 feet (7.6 m) of water. It is a popular site for scuba divers and snorkelers.

According to en.wikipedia; pennekamppark.com. Source of photos: internet