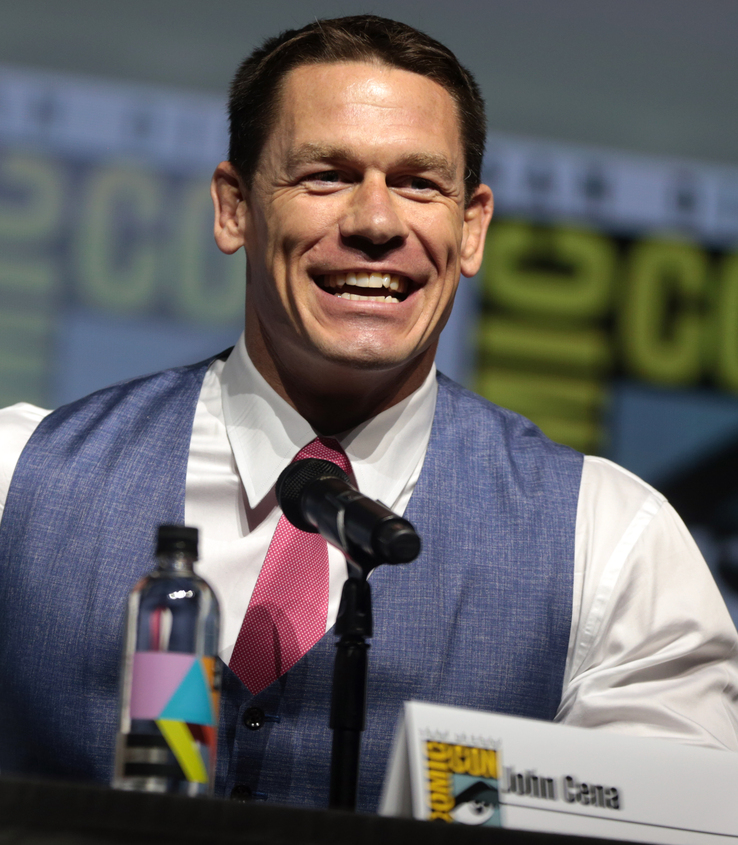 In 2002, actor and 16-time WWE world champion John Cena granted his first wish through the Make-A-Wish Foundation. In the subsequent two decades, he went on to fulfill almost 650 wishes for critically ill children across the world.

Cena had set a world record for “the most wishes granted through the Make-A-Wish Foundation”. So far no individual has granted more than 200 wishes, which makes Cena’s record even more special.

In a conversation with Reuters about his involvement with the foundation, Cena said, “If you ever need me for this ever, I don’t care what I’m doing, I will drop what I’m doing and be involved because I think that’s the coolest thing.” He added, “If I can offer a fantastic experience, I’ll be first in line to do my part.”

The Make-A-Wish Foundation is a 42-year-old non-profit that helps in fulfilling the wishes of children (aged between 2 to 18) who have been diagnosed with critical illnesses.

Cena not only meets kids and fans through the foundation but also responds to stories and requests from social media and news outlets. In June, he met his fan named Misha Rohozhyn, a 19-year-old boy with Down syndrome who escaped from Ukraine’s Mariupol city after it was bombed by Russia. Cena got to know about Misha’s wish of meeting him from a Wall Street Journal report.

According to indianexpress.com. Source of photos: internet